While many know that drugs and alcohol play a significant role in mental health, it isn’t as clear what that role is: can drug and alcohol use cause mental illness? Or does persistent drug/alcohol use merely signify a mental illness. As it turns out, the answer isn’t so black and white. Stephanie Taylor, a licensed chemical dependency counselor, gives the basic rundown:

Another question remains: how do drugs and alcohol have such a profound effect on our mental health? Mark Canadic, a certified holistic health coach, says it all comes down to how these substances react with the chemicals already in our body. He takes the wheel and delves deeper below:

“Drugs and alcohol can both cause and feed mental illness because of its interaction with the bodies’ microbiome and chemical pathways. Drugs and alcohol can create a dependency chemically because they artificially heighten our serotonin and dopamine levels causing us to feel great but what ends up happening is that our body sees this flooding of chemicals and starts to upregulate its receptors.

Then, when we are not under the influence, the amount of chemicals drops down but the receptors are still high causing a lack of activation of receptors and release of the good feelings. This cycle ends up giving us a roller coaster ride of emotions along with alcohol’s well known spikes and drops of blood sugar which will cause our stress hormone cortisol to spike and crash leaving us stuck in fight or flight mode and our body diverting its sex hormones for stress hormones.

On the microbiome level, drugs and alcohol will actually change the bacteria we have in our bodies because they naturally help us with the break down and detoxification of these substances. Not only can drugs and alcohol weaken us and leave us open to parasitic infection which can then further start to demand being fed by the simple sources of sugar that are in alcohol… but they also leave our hormones open to attack as is well known with alcohol’s interaction with testosterone. This leaves our moods much more fragile to upsets.

It also goes the other way. Mental illness often comes along with self-esteem issues and a desire to numb pain and avoid reality. Drugs and alcohol, if previously experienced as providing a shortcut to these, can end up becoming crutches that feed the mental illness and create more imbalance.” 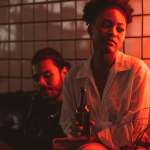 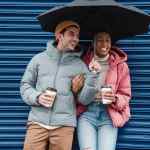 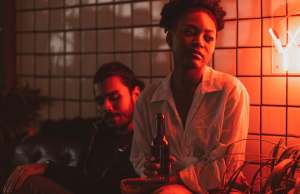 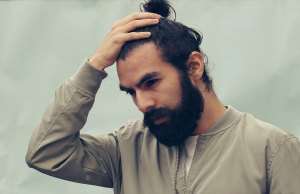 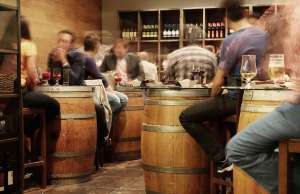 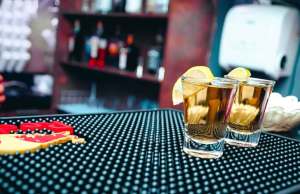 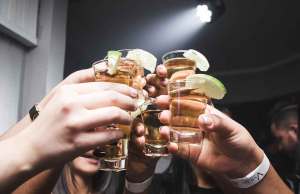