Coping with the loss of a friendship: How these connections evolve in adulthood and a counselor’s advice on allowing yourself to grieve

My dad is a psychologist—growing up, I remember him helping all types of people, from inmates prepping for parole to other children and teens who were having behavioral issues. As someone from a poor family and a rough area of Chicago, his life lessons were always insightful, if a little stark. More than anything, he always stressed the importance of understanding the motives for other people’s behavior.

As I’ve gotten older, I’ve wondered how that advice could apply to my friendships. When compared to the dumpster fire aesthetic of my romantic relationships (up until I met my current partner — love you, Ally), these platonic connections have always felt stable. But the fear of losing a friend and all that comes with it lingers — because the truth is there are risks involved in forming these relationships, too. We put our self-worth and esteem on the line every time we attempt to form a new friendship. There’s a fear of rejection and the extremely unappealing possibility of being alone if we fail to form or uphold our connections. And no, those friendship-based fears don’t subside with adulthood, even though we normally associate them with kids and angsty tweens struggling on their first day of school.

If you’re reading this, it’s possible that you’re the friendship juggernaut, a rare unicorn who has managed to retain a connection with each person they’ve ever befriended. But if you’re like me and most people I know, more of your friends drop off the face of the earth every year. So let’s talk about how to cope with losing a friend. And, just as importantly, try to understand how to move on. 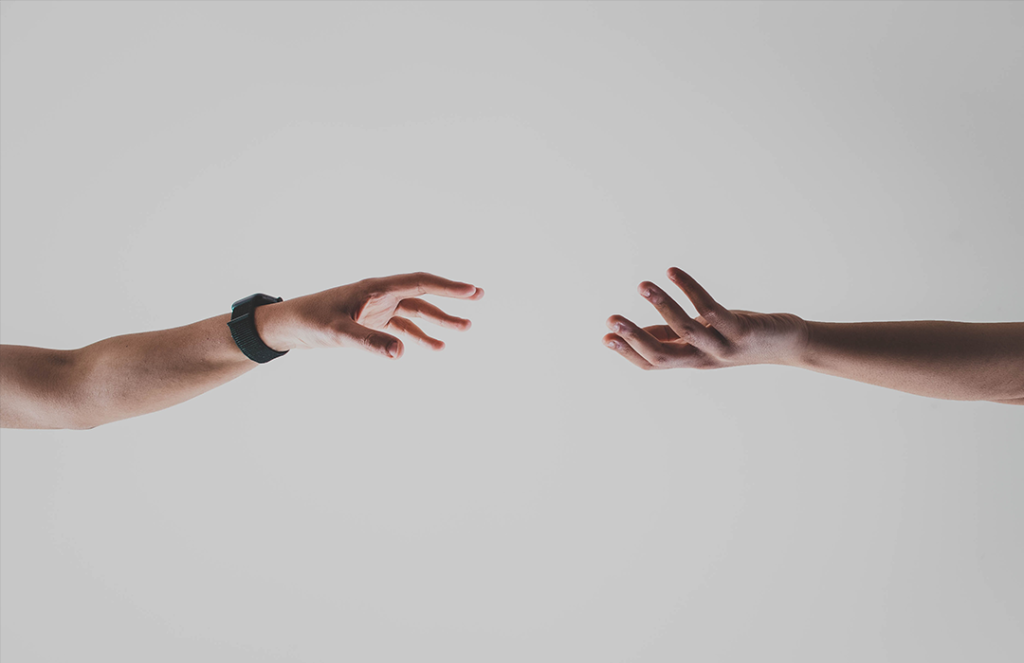 Adulthood: Where Your Friendships Go to Die

As proud as I am of my diploma, this piece of paper that proves I’m (semi-) qualified to write in English, I feel like there should be a fine print at the bottom that says: “You’ve graduated. It’s now time for your social life to die.” Turns out, that’s pretty standard for recent college grads.

A 19-year study that focused on best friends who went to college together found that their subsequent life events (moving, getting married, having children) indirectly forced participants to re-prioritize the way they spent their time. In the participants’ relationship hierarchy, the researchers noted that friendships tend to get pushed to the bottom of the list. That’s weirdly reassuring, for those of us who have lost touch with people whom we were once close to. Maybe our old friends don’t hate our guts, but instead have other priorities (no offense).

Further, the post-educational friendship wasteland highlights that our definition of friendship is difficult to pin down. From childhood to our mid-twenties, evidence suggests that we have more friends during this time period only because we spend time around more people. As we get older and our surroundings morph into workplaces and domestic lives, friendships aren’t always a priority because other relationships take their place.

Though friendships help us to develop social skills, provide emotional support, and offer meaningful human connections, these ties aren’t typically as strong or deep as familial and romantic bonds. So when we stop spending time around friends for one reason or another, these connections often fade — but they still matter.

How to Move on After Losing a Friend

The loss of a friendship hurts, and the subsequent grieving process is something that we might try to ignore. But according to Landon Sheriff, LPC, and Assistant Clinical Director at Thriveworks in Richmond, VA, we need to face the music. “With any form of loss it can be helpful to process what the person meant to you and what roles they filled in your life,” he says.

It’s embarrassing to admit that there’s been a grieving process attached to the loss of many of my friends, but letting go of people is hard and also nothing to be ashamed of. Sheriff optimistically points out that the loss of a friendship “may also be a time to work on being okay by yourself. Like when an intimate relationship ends, it can be beneficial to learn to be okay being alone.”

So, we process our loss and self-reflect on our level of independence. But a deeper question remains: Are we merely destined for friendlessness in a post-educational wasteland? According to Sheriff, that depends. He says that finding friends later in life “is a hard task, especially for adults, as they don’t go to school daily to be around same-age peers.” This begs the need to be proactive about meeting new people and making new friends (gross, I know, but necessary). Sheriff recommends that you “find your people through interest groups, club sports, support groups, online video games, religious institutions, and even at work.”

All Friendships Aren’t Made to Last

I’m guilty of stalking my ex-friends on social media to see what they’re up to now that we’ve both moved on, but I wouldn’t recommend it. You might be tempted to scroll through an old friend’s Instagram to compare your current life to theirs, but even with the best intentions, social media isn’t a great place to try and measure our self-worth. Sheriff agrees—he reminds us that “people post their most exciting moments in life and not the mundane. What people post is a snapshot of a moment and not what the person’s life looks like on a daily basis.” So no, obsessing over these carefully curated photos of our old friends certainly won’t help us move on with our own lives. It’s just a way to avoid processing our pain.

Yes, losing a friend sucks. But forming friendships that last for any duration of time is worth it—remember the people you connected with during your formative years: K-12, college, military, jobs, clubs, you name it. Consider how much harder life would’ve been without those people. Even though they don’t all last forever, our friendships serve a purpose. And when they end, it’s often because they no longer serve us. Plus, that’s when we get the opportunity to learn more about ourselves.

While I do miss old friends, ultimately I’m grateful for the self-growth that occurred following those friendships. I do wince occasionally, thinking about how little I understood about myself, and admittedly, my friends. But at this stage in my life, I have a partner that cares about me, coworkers that support me, and enough free time to do at least some of the things that I enjoy — I’ll make new friends if I want to.

I don’t know that I can apply my father’s advice to friendships: It’s impossible to know exactly what someone else’s motives are for wanting to connect. Relationships are complex, and people can be, too. But I know my motive, and I think Sheriff summed it up best: “It feels good and is reassuring when someone else comes alongside us in life.” 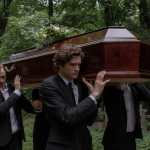 Grief and loss: Stages, coping, and the bereavement process 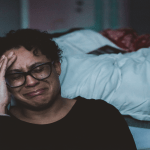 When grief becomes anger: 3 steps that will help you work through the anger stage of grief 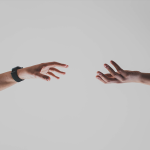 Want to talk to a grief counselor? We have over 2,000 providers across the US ready to help you in person or online.

Does grief ever go away? How long does it take to get over a loss?
Taylor Bennett
5 min read

Grief, lost emotions, and feeling numb after a death: Why can’t I feel anything?
Taylor Bennett
5 min read 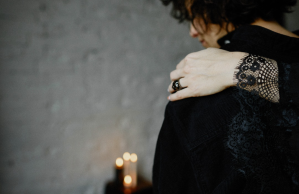 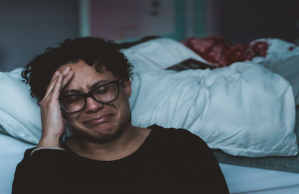 When grief becomes anger: 3 steps that will help you work through the anger stage of grief
Taylor Bennett
4 min read 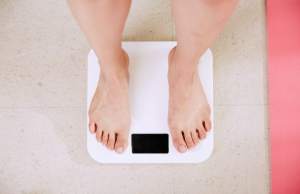 Will my grief ever end? Here’s how you can grieve well and help yourself through the painful process
Sherry Cormier
4 min read

Where there is grief there was love: losing someone is never easy, but it helps to focus on all the good they’ve brought you
Roselyn Smith, PhD
3 min read

What loss has taught me: Losing a loved one is a painful experience, but it’s also one to learn from
Taylor Bennett
7 min read

My grief feels too painful to bear—if you’re struggling with the loss of a loved one, consider these tactics or grief counseling
Taylor Bennett
5 min read 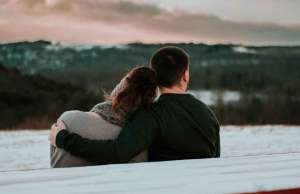