Is grief affecting my memory? Studies show that in severe cases, grief can cause one to forget many significant memories of their life—and focus solely on those that involve the loved one lost

If you’ve lost a loved one, you know just how difficult it can be… to accept the loss, to understand the loss, and to move forward in life without your person. It often takes some time to find peace again, as you must first go through the grieving process. While grief looks different for everybody, oftentimes, a healthy process involves confronting difficult emotions like anger and despair, talking openly about your loss to a trusted individual (loved one or grief counselor), and ultimately deciding that you can—and will—move forward with your life.

That being said, sometimes grief is… complicated. Stubborn. Amplified. Overwhelming. With normal grief and bereavement, those feelings of anger, despair, guilt, and denial resolve. But with complicated grief, these debilitating feelings don’t resolve or improve with time. The loss, and the painful feelings that accompany it, can haunt a person and make it extremely difficult—even impossible—to return to everyday life. In fact, instead of improving with time, these effects can worsen. And further issues may arise: such as those with memory, which were recently explored at Harvard University.

Two psychological scientists, Donald Robinaugh and Richard McNally, wanted to know more about how long-term grief might debilitate an individual. More specifically, they sought to better understand how one’s memory may become skewed in the midst of complicated bereavement. Additionally, they sought to find out whether one’s imagination is impacted by complicated grief—being that the same part of the brain controls both the recollection of real events and imaginary visions of the future.

To put their theories to the test, the two scientists observed several individuals who lost their partner within one to three years ago—some of whom were struggling with complicated grief, and others who were passing through the normal stages of grief. These study participants partook in a few tests designed to evaluate their autobiographical memory and their imagination of the future: they were asked about certain memories—some involving their lost loved one and others that did not—as well as hopes or thoughts about future events, both good and bad.

Robinaugh and McNally were impressed by the participants as they recalled detailed memories of the past in addition to thorough visions of the future. But they were even more interested to observe the final results: the memory and imagination of those suffering from complicated grief were clearly impacted, as compared with those who were experiencing normal grief. More specifically, these individuals failed to recall specific happenings of the past and imagine future scenarios… when their loved one was not involved. If, on the other hand, they were asked to recall past memories or create future visions with their partner, they had no issue doing so.

Susan Youngsteadt—Family Center Treatment Therapist and Family Coach and Intake Supervisor—explains this profound impact of grief on memory. “If someone has lost a loved one, memories about that loved one or emotions surrounding the loved one, can consume one’s thoughts, impacting the ability for someone to take in new information,” she says. “Grief is also draining on the human body. When an individual is grieving and mourning, a lot of energy is being used towards these feelings and emotions, leaving limited energy for taking in new information or remembering items unrelated to the grief.”

The scientists believe that their findings (which are published in the journal of Clinical Psychological Science) shed a light on just how truly tragic it can be to lose a loved one—specifically one’s life partner. Furthermore, Robinaugh and McNally think that the profound difficulty these individuals had envisioning the future without their partner demonstrates that hopelessness and severe identity struggle characteristic of complicated grief. 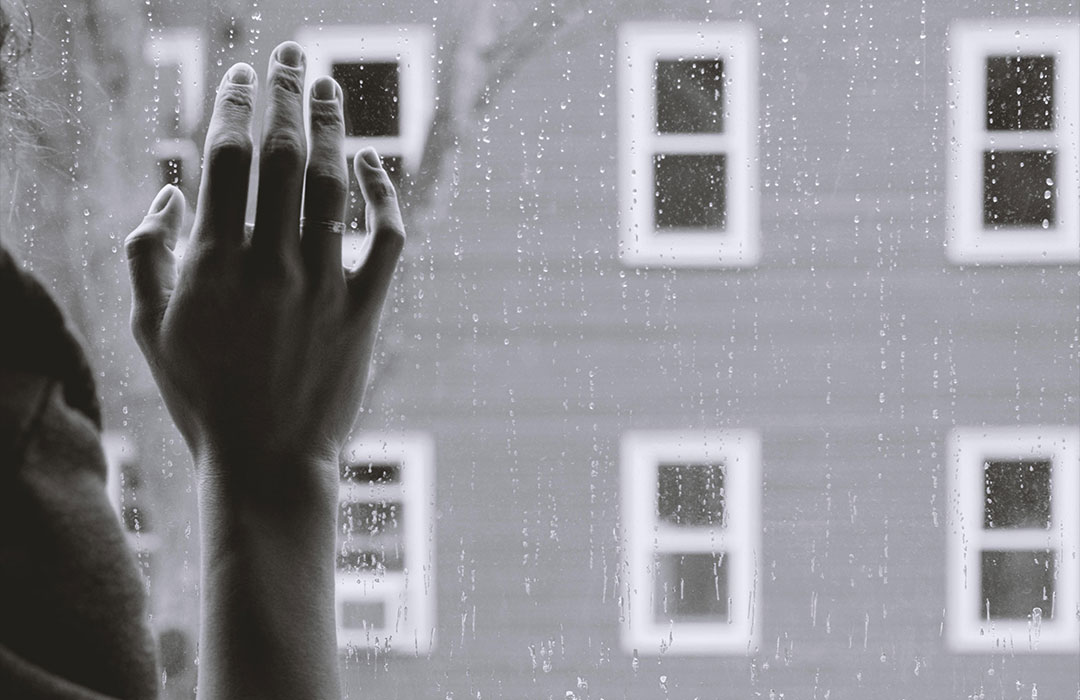 Humor can help you manage grief and cope with loss

How does grief affect weight gain or loss? Studies show that appetites are often diminished, which can lead to serious weight loss

Grief: why don’t I feel anything? Sometimes, instead of experiencing a flood of emotions, people become emotionally numb

Is grief affecting my memory? Studies show that in severe cases, grief can cause one to forget many significant memories of their life—and focus solely on those that involve the loved one lost

Will my pain ever end? Here’s how you can grieve well and help yourself through the painful process, according to a bereavement trauma specialist

Are grief and depression the same? While there is a difference between the two, severe grief puts you at a heightened risk of developing depression (Updated)

What loss has taught me: Losing a loved one is a painful experience, but it’s also one to learn from

Where there is grief there was love: losing someone is never easy, but it helps to focus on all the good they’ve brought you

Home » Counseling News » Is grief affecting my memory? Studies show that grief can cause one to forget significant memories