What does bullying at work look like? Teasing, gossiping, name calling, exclusion..

When we think of bullying, we often think of kids: Thomas is what his fellow classmates call the “teacher’s pet,” so he’s picked on after school; Nicky is the star soccer player, so her jealous teammates shun her from their social circle. Scenarios of the like are commonly observed among children and teens, yes, but that’s not to say that bullying doesn’t make an appearance elsewhere. In fact, bullying can happen anywhere, even in professional settings like at work.

“Bullying at work can look like childhood bullying, in terms of mean teasing, name-calling, gossiping, being the subject of jokes, or exclusion,” explains Dr. Jesse Matthews, a licensed psychologist. “It can be done to express dislike for you, as a way of getting back at you for something (i.e. ratting on a coworker, talking too much in meetings, or being perceived as a brown-noser), to make you look bad, or to make things uncomfortable for you so perhaps you will leave.”

Maybe it isn’t so hard to believe that coworkers sometimes bully one another (or that a coworker could be bullying you). But you should also know that bosses are capable of bullying too—that their instructions or requests might cross a line and actually signify bully behavior. In either case, when it comes to your coworkers and your boss(es), you should know what to look out for in terms of bullying at work so you don’t become a victim.

Are My Coworkers Bullying Me?

Let’s start with your coworkers: how can you determine whether they’re just joking in good fun or straight up bullying you? Matthews says it’s sometimes tricky, as these bullies can keep things surprisingly simple or curiously complex. Your best bet is to watch out for passive aggressive behavior that threatens your standing in the company or reputation among other coworkers, of which the perpetrator can cover up. Matthews explains:

“As mentioned previously, bullying by coworkers can be very juvenile, or it can be more sophisticated. For example, a coworker could sabotage you by disabling your computer or other work tools, hiding things from you or messing with your work. He or she could even send out communications from your computer or email, posing as you. More often, coworkers are likely to gossip, spread rumors, or purposely exclude others they wish to bully. The bullying I have heard about in my practice tends to be more covert or passive aggressive than very direct or extreme. Specifically at work, most people care about their reputations or they have a desire to get ahead, so bullies will likely use less obvious tactics—either so they won’t be caught, or so they will have an out, should someone call them out on it.”

Signs of a Bullying Boss

Now to the perhaps more complicated of the two scenarios: a bullying boss. If you’re concerned that your boss is overstepping some boundaries or you just want to be clear on the difference between their acting with authority and acting inappropriately, take a note from Matthews. He says that you should look at how your boss treats everyone in the office. Do they…

Matthews goes into detail: “It could be that he or she bullies everyone or many people, or it could be that you are being singled out. Classic bully behaviors apply, like name-calling, put-downs, or threats being made, but a boss who bullies could also micromanage, be overly critical, or could intentionally make things uncomfortable or miserable for you at work. You could even be written up, put on a corrective action plan, or let go as part of bullying.”

If you suspect a coworker or boss of bullying you, you’re probably wondering what to do now. While this heavily depends on your unique situation, here are a few basic ideas that might help in the moment of the attack: First, don’t lash out. Instead of giving your bully a reaction and attention, resist the urge to make a scene. Now that you’ve made it a point to stay calm, do your best to push the problem back onto the bully: counter their remarks, speak your truth, and hold them accountable for their actions.

If the bullying continues, it might necessitate a conversation with a superior. If it’s a coworker you’re dealing with (and you’ve tried to resolve the issue between the two of you, but it’s not working), you can bring up the issue to your immediate supervisor. Now, if it’s a boss who is bullying you, you should talk to their supervisor. And if the problems aren’t resolved, it might be worth considering a job change—as your health and wellbeing always come first and foremost. 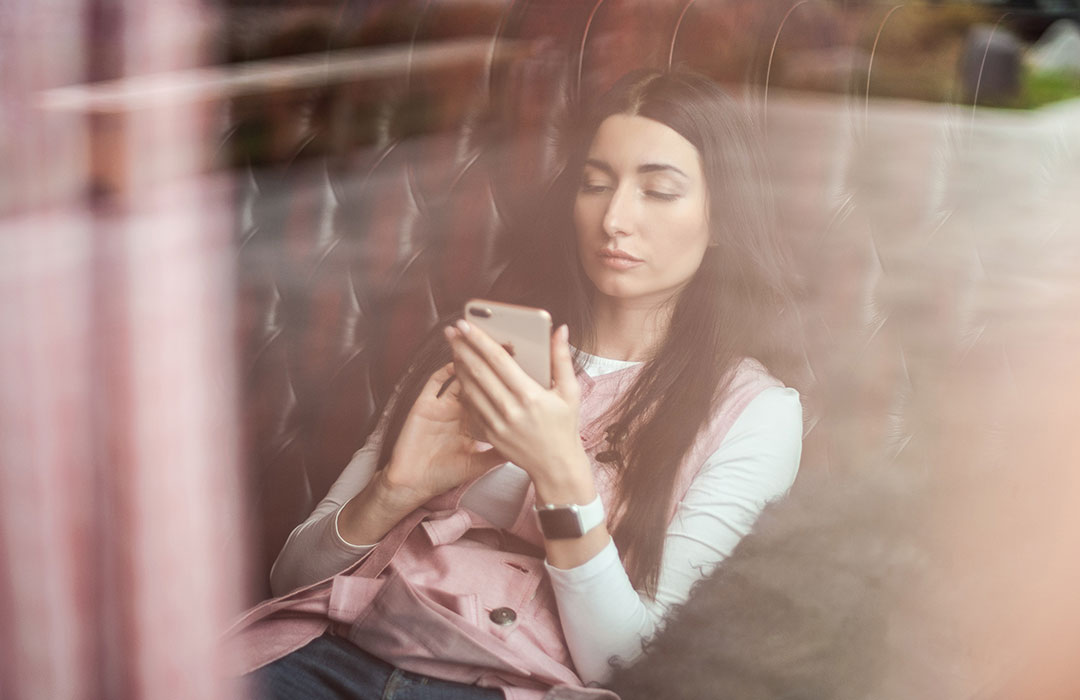 Are bullying and harassment the same thing?

Is cyberbullying really a thing? Stay safe and protect yourself from online harassment

Are my friends bullying me? How do I get them to stop?

Why does bullying happen? Who is at risk of being bullied?

What does bullying at work look like? Teasing, gossiping, name calling, exclusion..

What if my kid is the bully? Here are 7 tips for concerned parents (Updated)

Sibling bullying: Know the signs and stop the cycle (Updated)