When your doctor prescribed an antidepressant to help with anxiety, you began to feel better over a period of time. You figure you might as well just throw the rest of the pills away and stop taking the medicine. But, in a matter of days, you feel like you’re getting sick. It could be the flu with the way you feel, or maybe a stomach bug has been going around. You might feel a cloud of dread has come over you, or you can’t sleep even though you try.

The symptoms you’re having aren’t the same type of physical withdrawal from drugs that are addictive, causing you to have cravings and a need to find more. Antidepressants are not addictive or habit-forming, and the effects of stopping them are unrelated to addiction. However, abruptly stopping their use can result in physiological consequences similar to diabetics who cease taking their insulin.

An estimated 20 percent of people experience Antidepressant Discontinuation Syndrome, according to Dr. Michael D. Banov, medical director of Northwest Behavioral Medicine and Research Center in Atlanta and the author of “Taking Antidepressants: Your Comprehensive Guide to Starting, Staying on and Safely Quitting.” About 15 percent of people have mild to moderately bothersome symptoms, and fewer than five percent experience more severe symptoms.

Antidepressant discontinuation syndrome is a set of symptoms that may occur after abruptly stopping—or greatly reducing the dose—of an antidepressant medication that has been taken continuously for a minimum of one month. The symptoms usually begin within two to four days.

People with the syndrome frequently report sensory and somatic symptoms (relating to the body, especially distinct from the mind) that include:

To be diagnosed with Antidepressant Discontinuation Syndrome, the individual should not have had any of the symptoms prior to the time that the antidepressant dosage was reduced. In addition, the symptoms are not caused by another mental disorder, such as substance intoxication, substance withdrawal or a manic episode. 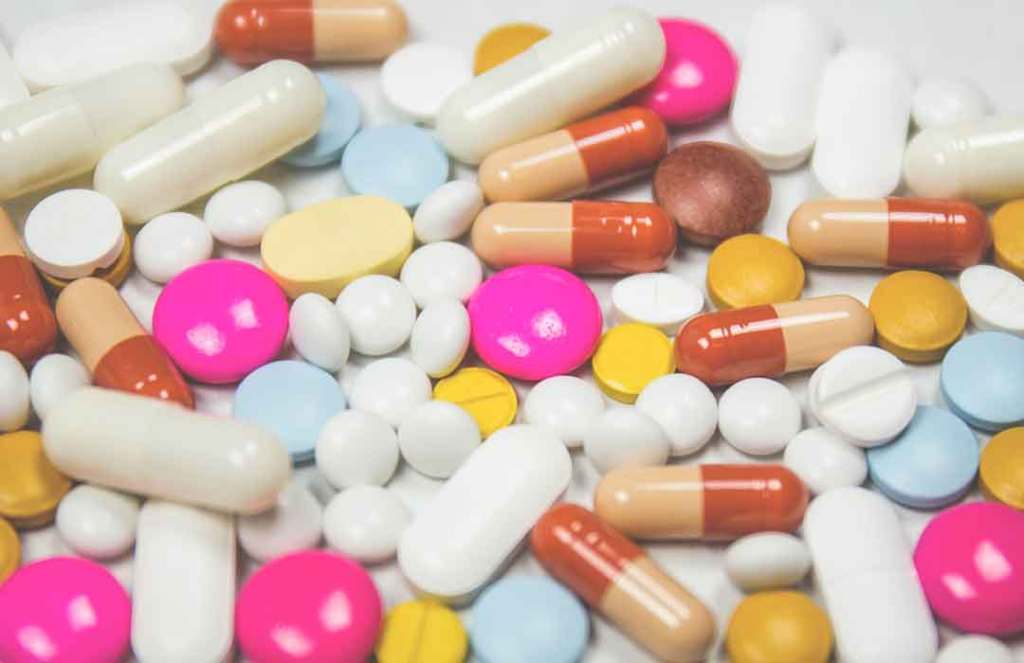 How Do You Prevent Antidepressant Discontinuation Syndrome?

The following are ways to prevent antidepressant discontinuation syndrome:

Risk of Antidepressant Withdrawal Syndrome and Common Classes of Drugs

It’s estimated that one in 10 people take antidepressants on a regular basis. It’s important to find out what withdrawal effects are associated with antidepressants and how to minimize the withdrawals in order to properly help the serotonin levels in the brain gradually readjust.

There are currently 21 different antidepressants, if stopped abruptly, are known to cause Antidepressant Withdrawal Syndrome. The risk of antidepressant withdrawal syndrome is usually more with powerful, quickly effective SSRIs, such as Paxil and Effexor. While the effects of stopping them can occur with any depression medication, they are apt to be more usual with certain classes of drugs, including: