How can I cope with being rejected on dating apps? 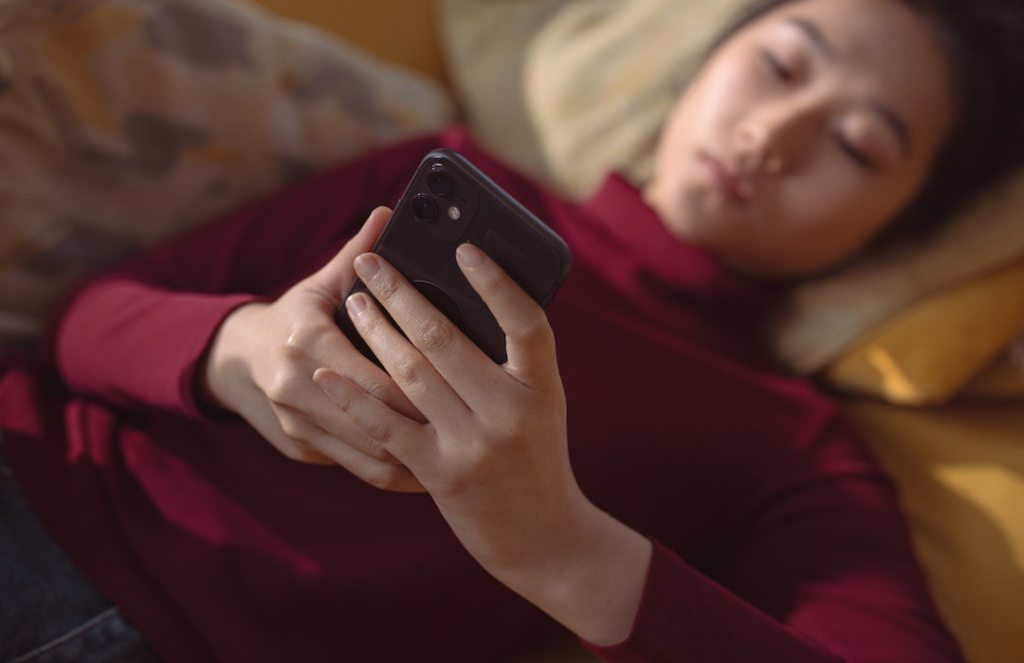 Q: I’ve been on Bumble and Hinge for a few months now, and I’ve matched with several people that I liked. We always talk for a while, and it seems like things are going well, until out of nowhere, they stop responding. I’m usually too embarrassed to shoot them another message after a few days, so I just unmatch them and move on. I don’t really want to overthink it.

There’s also been a few times when I go out to meet up with someone on a date, and then I get ghosted. I won’t lie—when that happens, I feel pretty terrible about myself and have considered deleting my dating apps several times. Having a profile is fun, but other times, I wonder why I’m even trying. How do I deal with being constantly rejected by people that I’m interested in? And am I doing something wrong?

A: Coping with rejection is never easy—and it’s completely normal to be upset about being ignored or stood up for on a date. Ghosting someone isn’t socially acceptable, or okay, but it’s an easy way to avoid telling someone that you’re no longer interested in them. That’s probably what your matches have been doing.

Coping with rejection on dating apps might be easier with a little awareness about the platform that you’re using, as well. Research shows that ghosting is quite common (as many as 80% of dating app users have been ghosted), so it’s nothing to take personally, even though it does feel personal. Electronic communication just makes it easier to ignore others, and dating apps can be quite fast-paced, too. In the beginning phases of seeing someone, you’re likely not the only person that your matches are talking to; you’re also not the only one that they’ve ghosted.

Especially when romantic relationships are involved, we want to find acceptance and understanding from others. But dating takes a fair amount of vulnerability and resilience. Some ways of coping with rejection on dating apps can include:

Modern dating is competitive, nerve-wracking, and can be frustrating. But it can also be enjoyable, rewarding, and successful. More and more people are meeting their partners online,  and even casual dating can be fun with apps like Bumble and Hinge. You wouldn’t let a rude Twitter user ruin the entire app for you—so why let someone who ghosts you on a dating app do the same?