Glancing at our phones when we hear that familiar “ding” or vibration is muscle memory; after all, we’re curious. It’s also just as common to see what the notification is—and then to put our phone down and wait to respond until, well, we feel like it. From switching off our read receipts to answering missed phone calls with text messages, there are tons of ways we make electronic communication easier for ourselves. But unlike these other habits, ghosting is almost universally looked down upon.

Ghosting occurs when we flake out on a friend, potential love interest, or romantic partner by blocking them on social media, or at the very least, ignoring their phone calls and texts. It’s probably something most of us are guilty of, especially at a time when finding someone new is as easy as swiping left or right on our phones. But even if our relationships are partially electronic now, that doesn’t mean that the embarrassment of being ghosted (or the guilt of ghosting someone) isn’t real. So unless we have a legit reason to ghost someone (and there are valid reasons), it’s time to have that dreaded conversation. 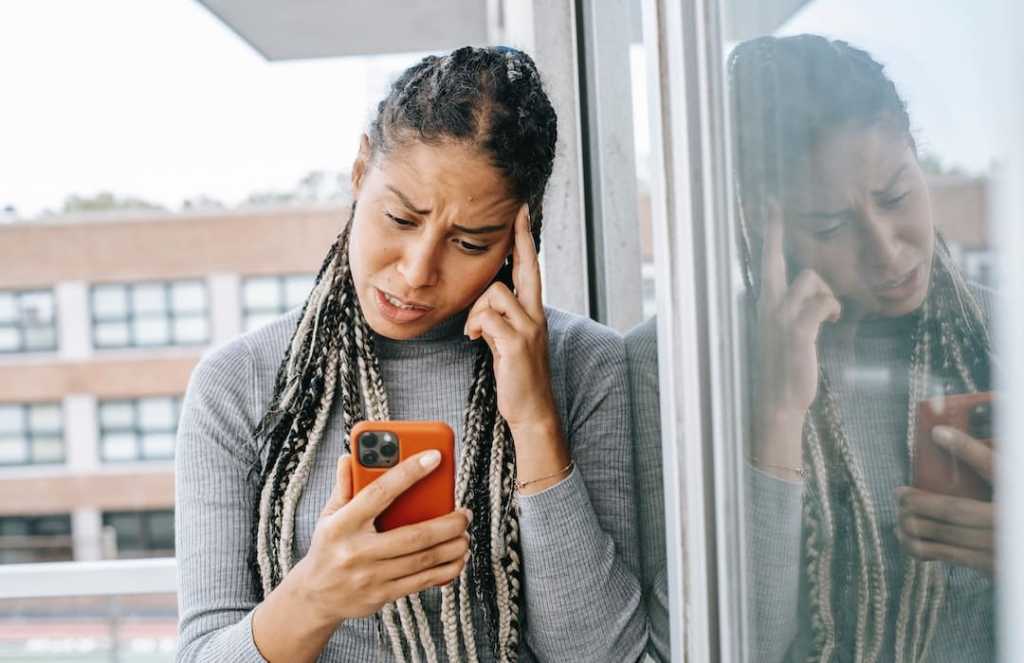 Why Is Ghosting So Common?

Our feelings of attraction and desire can change often—ghosting has become an increasingly common way to say goodbye, without saying anything. According to a 2018 survey, nearly 25% of people have been ghosted by a romantic partner or interest; and 20% of us have ghosted someone else. Ghosting has become such a consistent part of modern communication that it can even be found in Webster’s Dictionary. Some of the most common reasons that ghosting occurs include:

How to Cope with Being Ghosted

Ghosting can hurt: No one wants to feel the pangs of rejection. It’s true that online dating and virtual communication can be rough to navigate, but there’s much to be learned from our electronic interactions. As much as we may want to think that the other person simply cut us off, relationships of any kind are a two-way street. There might have been something you said or did that caused the other person to ghost you.

You might be able to scroll through your message history on the app, your phone, or whatever communication method you were using. Maybe a joke you made went askew, or you were pushy or demanding. If you’re able to identify something you did or said, try to empathize with the other person and respect their choice and right to maintain the boundaries that you crossed.

If the answer isn’t obvious, and you’re truly stumped, coping with being ghosted might involve:

How to End a Relationship Without Ghosting Someone

Sometimes, we’re the ones doing the ghosting. As mentioned above, there are legit reasons to cut someone off, and in cases of inappropriate, toxic, or abusive behavior, it’s the right thing to do. But if someone hasn’t hurt us, we just simply aren’t interested in associating with them (romantically or otherwise), it’s time to tell them.

There are many ways to make the discussion easier on them and you, including:

All in all, ghosting is socially irresponsible—and unless we have to, it’s better to resist the temptation offered by cutting someone out of our lives electronically. By approaching the conversation empathetically, and with a balanced perspective in mind, we don’t have to end friendships and romantic flings and relationships by ghosting. And other people will appreciate our honesty.