ADD vs. ADHD: What’s the difference?

At some point, you may have heard someone talk about ADD and wondered, “Is that the same thing as ADHD, or is it something else?”

The difference between ADD and ADHD confuses many people—largely because there really isn’t a difference. Attention-deficit disorder (ADD) refers to people who have a specific type of ADHD (attention-deficit/hyperactivity disorder) called inattentive type ADHD.

Though there is a difference between inattentive ADHD or ADD and the other forms of ADHD, they are all considered ADHD. This is why, in a formal sense, ADD is no longer a relevant term.

That being said, here is a layout of the differences between what people might mean when they say ADD and the other forms of ADHD, as well as the reasoning behind combining them into one term. 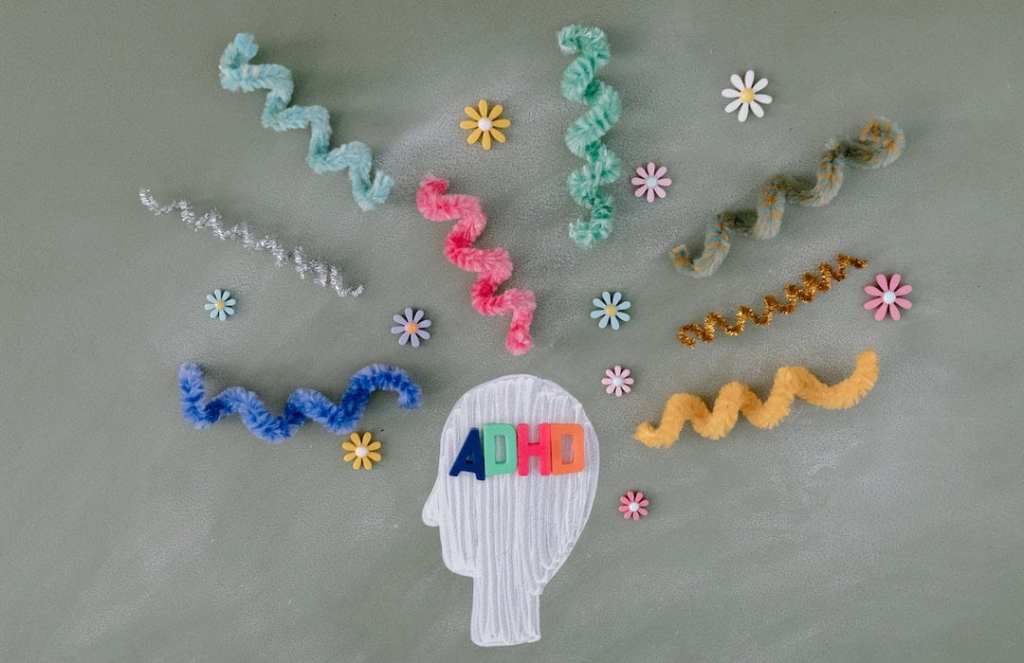 What Is ADD Called Now?

Today, ADD exists under the umbrella of ADHD and is referred to as such, since the term “ADD” is no longer used for official diagnoses. Though people still use the term ADD, it’s not technically correct.

That being said, some people might find it easier to refer to themselves as having ADD if they have inattentive ADHD, though they might still have to explain what they mean.

Though ADHD and ADD are essentially one in the same, inattentive ADHD/ADD has symptoms that are distinct from other types of ADHD. ADHD symptoms vary across presentations, so not every case of ADHD will look similar.

Inattentive symptoms that used to be classified as ADD are just as common as the other presentations of ADHD, though they tend to be seen more often in women and girls with ADHD.

Some of the symptoms specific to inattentive ADHD include:

These symptoms are much less obvious to the untrained eye than other presentations of ADHD. Because of this, many people with inattentive ADHD are not diagnosed or referred for ADHD treatment, though it can affect performance in school and work just as much as other presentations.

ADHD as it’s separate from what was considered ADD is predominantly hyperactive-impulsive and combined presentation. These are what many people expect to see when they think of someone with ADHD. These symptoms are also much more disruptive in a classroom or work setting, making this type of ADHD more noticeable.

Symptoms of hyperactive ADHD include:

Though this presentation might seem more common due to the stereotypes surrounding ADHD, hyperactive ADHD is rarer than you may think. According to Healthline, a study showed that 62% of adults with ADHD had the combined type, 31% had the predominantly inattentive type, and only 7% had the hyperactive-impulsive type.

As people with ADHD grow from kids to adults, their symptoms will likely remain the same, but their coping skills will improve. That means that ADHD will feel and present itself differently to children than it will when they’re adults, though they will likely still be dealing with the same problems.

As a child with “ADD”, you might be easily distractible. Anything can grab your attention, and it’s hard to maintain focus. It can feel impossible to complete tasks ahead of time, so things like to-do lists might stress you out.

In class, it might take you much longer to complete simple tasks than it takes your classmates, though you might not know why. You may have an active imagination, which can drag you away from the present and into your mind, making others see you as spacey or day-dreamy. Following directions or listening to instructions could be difficult for you, causing you not to finish school assignments regularly.

As an adult with ADHD, depending on what coping mechanisms you’ve created, it may still be difficult to be proactive or pay attention for long periods of time. You might avoid tasks that you think will take more brain power until the last minute. You also might find it hard to pay attention during long conversations, despite your best intentions, though you may have learned to make it look like you’re listening intently.

When you sit down to get something done, no matter how determined you are, absolute focus might elude you. Even if you don’t actively choose to get off-task, you might lose focus without realizing it and catch yourself staring off into space. If you proofread or check your work, you might still miss small mistakes more often than you’d like. Forgetfulness plagues you, whether it’s losing things like keys or your phone, or forgetting to do small tasks like pay bills, make a call, or take out the trash.

However your inattentive ADHD or “ADD” presents itself, just knowing that there’s a reason that your brain doesn’t always listen to you can be the first step to dealing with it. Knowing that ADHD is what makes your ability to focus so slippery can feel like an immense relief.

Many children and adults with undiagnosed inattentive ADHD were written off as “lazy,” “shy,” or “apathetic” for much of their life, so the realization that this is not necessarily the case can do wonders to improve their mental health and even encourage them to seek diagnosis and treatment.

Want to talk to an ADHD counselor?

ADD vs. ADHD in Female Adults

Though boys are more commonly diagnosed with ADHD than girls, it’s becoming clearer that ADHD does not affect one gender more than the other. Girls and women experience ADHD at similar rates to boys and men, but they tend to be older than men when they are finally diagnosed.

This is because girls and women tend to present as inattentive rather than hyperactive, meaning they might seem more distracted or day-dreamy than impulsive. Since hyperactivity is a commonly used trait for spotting people with ADHD in children, girls with ADHD that aren’t hyperactive may not get diagnosed until they are much older, if at all.

However, this is an issue that is getting more attention, and is slowly getting resolved. As more awareness is spread about the discrepancies in diagnoses between men and women with ADHD, more people are learning to spot the different kinds of ADHD.

Is the Term ADD Outdated?

ADD is a relatively old term that was used in 1980 to replace the previous title for the disorder, “hyperkinetic reaction of childhood.” This was to account for presentations that were not hyperactive, and ADD was used to represent both hyperactive and non-hyperactive cases. In the DSM-3 (Diagnostic and Statistical Manual of Mental Disorders), ADD had two subtypes: ADD with hyperactivity and ADD without hyperactivity.

However, “ADD” has not been used as an official term for ADHD for decades.

When Was ADD Removed from the DSM?

The term ADD was removed from the DSM in 1987 by the American Psychiatric Association (APA), when it was combined with ADHD under the title of ADHD.

Why Is ADD No Longer a Diagnosis?

ADD only stood as the official term for attention-deficit hyperactivity for about seven years, with a distinction added to clarify two possible presentations.

However, ADD was then absorbed under the umbrella term ADHD. Subtypes were also added under ADHD, including the “predominantly inattentive” subtype which took the place of ADD. Eventually, the terminology was adjusted again in 2013, causing the “subtypes” to be referred to as “presentations.”

Now, anyone with “ADD” symptoms are now diagnosed with either inattentive ADHD or combined ADHD, and ADD is no longer an official diagnosis.

Though people might refer to themselves or others as having “ADD,” ADHD is the only official title that still exists for attention-deficit hyperactivity. If you see symptoms of ADHD in yourself, it could be a good idea to pursue a diagnosis and explore treatment options. Even small changes in your lifestyle could tremendously help your ability to focus and function daily.

What Is ADD Called Now?

ADD vs. ADHD in Female Adults

Is the Term ADD Outdated?

Why Is ADD No Longer a Diagnosis? 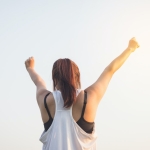 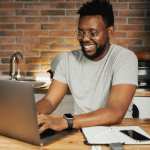 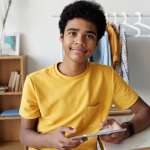 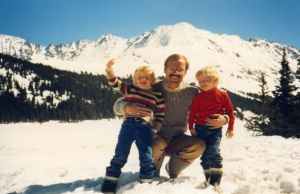 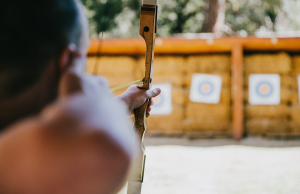 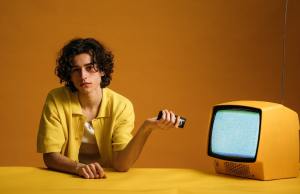 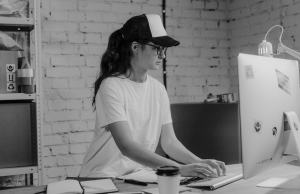 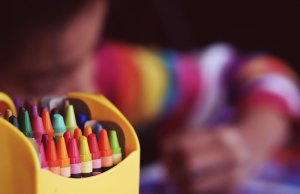 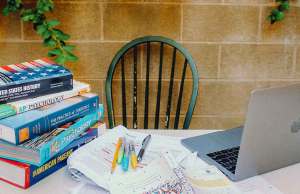