Will I be happier divorced? How do I know if it’s the right decision?

Every now and then, you hear about couples who divorce and then get back together. My childhood friend’s parents were one of those couples. After nearly 15 years of marriage, Cara’s mother decided she wanted a divorce—she blamed her husband (Cara’s dad) for every bad thing in her life and announced that she wanted to separate, immediately. Heartbroken, he conceded, and they separated shortly thereafter. Flash forward five years: they’re back together. After a few years to herself, Cara’s mom concluded that divorcing was the wrong move. Eventually, her ex-husband was able to forgive her for the hasty decision and they decided to give their relationship another go. Long story short, Cara’s parents wish they never divorced. This brings to light an important concern many couples have when considering separation: is it really the right decision? Or is there marriage worth another swing? The right answer isn’t so cut and dry. In fact, “deciding if divorce is the right option will mean a different thing to every couple,” as explained by Allison Zamani, Associate Marriage and Family Therapist and Associate professional Clinical Counselor. “It depends on how each individual feels about marriage and divorce.” Let’s delve further. 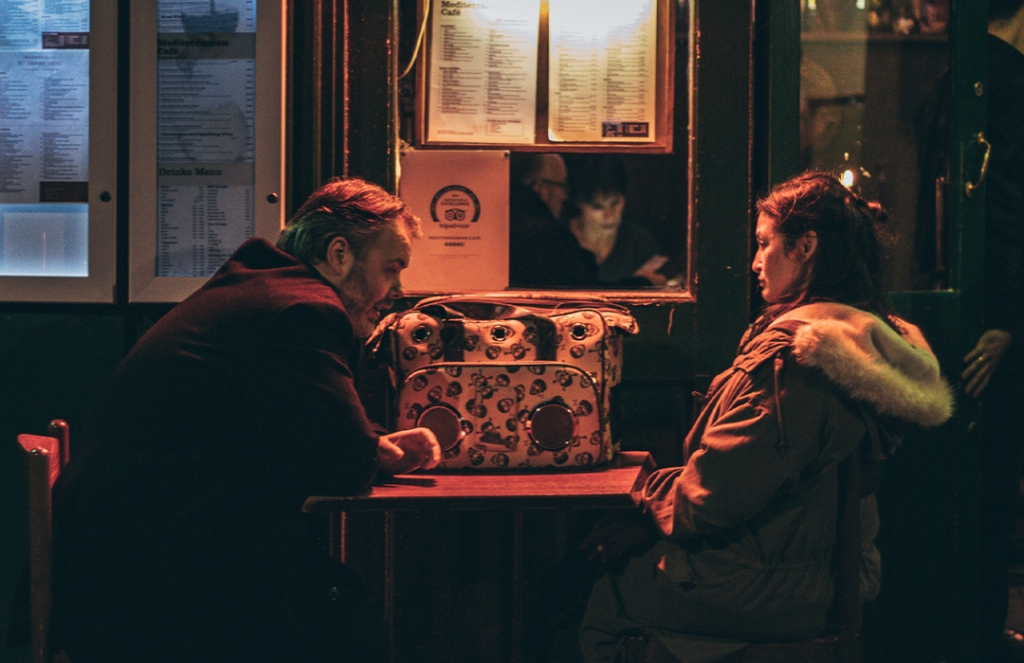 The Decision to Divorce: Right or Wrong?

So, what are the grounds for divorce? As mentioned previously, this will vary from couple to couple. That said, often there are certain challenges that can create a rift in one’s marriage and lead to their decision to divorce. “Many people find that the decision to divorce becomes easier if there is some more objectively irreconcilable issue between the two of you, such as infidelity or one of the people suffering from alcoholism or addiction,” Zamani explains. In fact, infidelity is at the top of the list for reasons people divorce. Here are some others:

In other instances, there aren’t significant challenges—instead, the reason for contemplating divorce is more ambiguous: “It becomes more challenging if the reason for the divorce is amorphous, that the relationship simply isn’t working anymore. Many couples struggle with this, particularly the feeling of when to decide to divorce and when to keep trying for the relationship.”

Carry Out the Conversation with Kindness

In contemplating divorce, you and your partner need to have a conversation that’s rooted in kindness and fairness, as explained by Zamani. You should discuss your needs and whether your relationship is fulfilling or can fulfill these needs. “The conversations that lead to divorce are never easy, but they can be easier if you are clear on what you want. Decide what you want in the relationship, what needs haven’t been met, or what needs your partner has that you cannot or are not willing to meet,” says Zamani. “The conversations (there will be more than one!) can then be about whether there is any wiggle room on these needs and wants.” It all comes down to whether you two want to be together. It takes two to tango, and if one person decides this relationship isn’t for them, that’s usually final. “Ultimately, if one person does not want to be in the relationship, the relationship is not going to work. Try to come to an amicable place where the end of the relationship can be dealt with, with kindness and fairness. Divorce is hard, but you got married for a reason, and remembering that might make approaching the end with kindness an easier task,” Zamani concludes.