Why do children lie? When does it become problematic?

Lying is common in children and can be a source of unending frustration for parents. Now, before we place too much blame on the kids, let’s first take a minute to think: How often do you lie? As a society, we tend to tell “little white lies” frequently and without consequence. In consideration of this, it wouldn’t be a stretch to say that parents teach their children to lie—even if it is unintentional. As a matter of fact, to a certain extent, lying is a normal part of growth and development; however, there is a point where it becomes harmful and problematic. The key is understanding what’s on your child’s agenda and why they are lying, before you address any concerns.

What’s the Big Idea? Should I Be Concerned?

Children lie to avoid punishments or out of fear of hurting someone else; they lie because they’re embarrassed or ashamed; they lie for the sole purpose of testing limits; and they lie as part of their creative process. Children perceive the world very differently than adults do, and what we interpret as lying may not match our children’s subjective truth.

Lying needs to be seen through a developmental lens in order to determine whether the behavior is problematic or not. Lying in very young children begins as self-serving, innocent fibs: “My brother ate the cookie, not me!” The next phase utilizes lying as a form of play or creativity. Around elementary school, children catch on to the social norm of telling white lies to avoid hurting another’s feelings. But, beginning in the teen years, lying can become more purposeful and deceitful.

What can be done when your child starts engaging in this undesirable and problematic behavior? Generally speaking, it is imperative that parents and caregivers asses what emotion is driving the behavior. Consider the following:

If you can come to some kind of understanding of where the behavior stems from, you are more likely to develop a properly targeted approach to resolving the issue. Next, stay calm. The more attention you give a lie, the more rewarding they are to tell. Try offering a warning the first time and make the rules clear. After that, simply implement the consequence without argument or blame. It’s important to separate the behavior from the child in your language. Just because your child lies, this doesn’t mean that they are a “liar.” Be cautious of labeling your child negatively, or they may just live up to your expectations.

Seek Solace in the Science, and Lead with Love

If all else fails, take comfort in the science. Correlational data has demonstrated that young children with lying behaviors often have higher IQs and better social skills in adolescence (as researched by a leader in psychology, Dr. Angela Crossman).

One preventative approach is to work on the parent-child relationship. This relationship can be at the root of many of your child’s behaviors. Make this a priority—always! Spend time with your child. Make them feel appreciated, valued, and loved as a person. Show them respect and they will return the favor. Be a safe place for them to express themselves. This way, they feel comfortable telling you the truth. 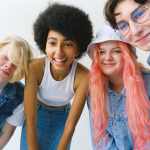 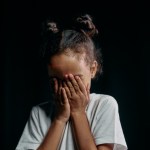 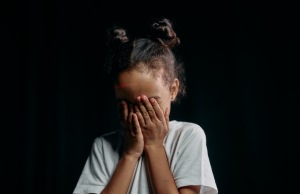 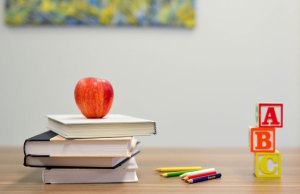 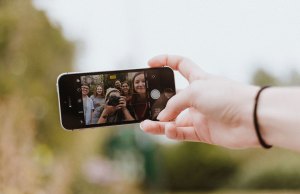 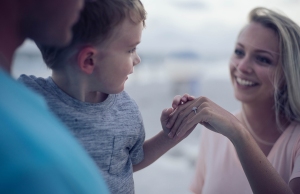 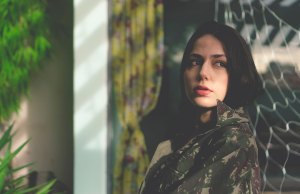 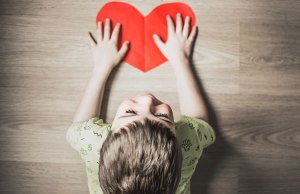 How to Manage Your Teen’s Rebellion, According to the Pros
Taylor Bennett
4 min read
No comments yet
Disclaimer