What is narcissism? Signs, causes, and treatment 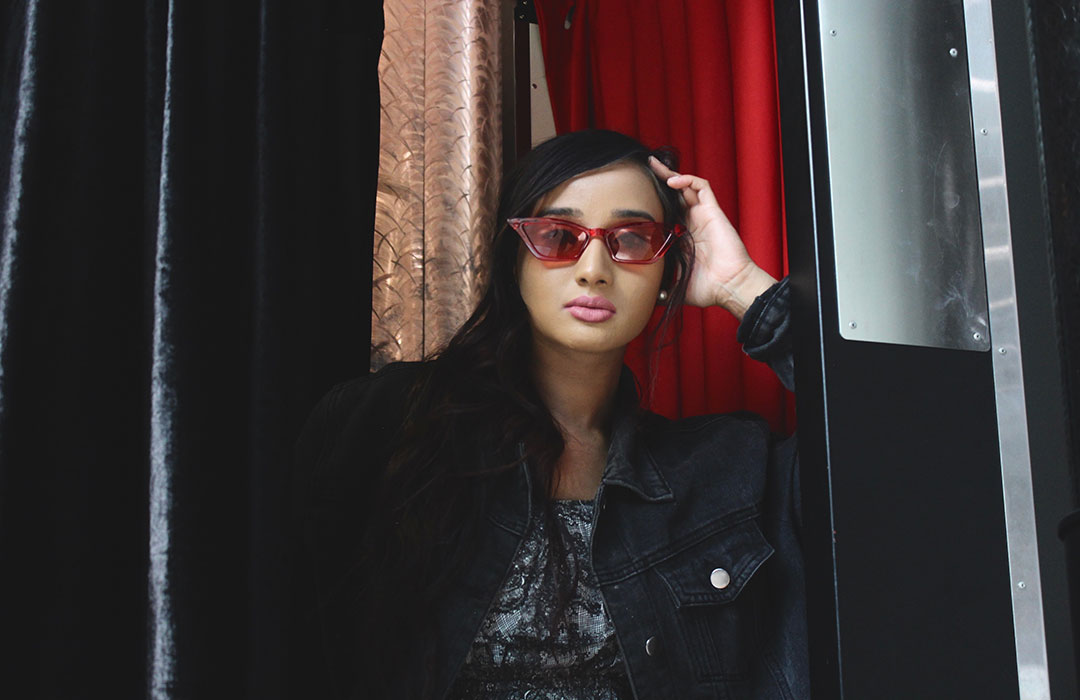 The word Narcissism comes from a Greek myth, where an attractive man named Narcissus looked at his reflection in a pool of water—and fell in love with it.

You may know somebody like Narcissus. He thinks the world of himself and all of the great things he accomplishes in life. You can’t miss hearing about it because this person will let you know how wonderful they are in nearly every conversation you have with them. You may have a coworker who does just about everything better than the rest of the staff. Maybe your relative knows more than anybody, and she has to give her two cents in every conversation. Maybe you have a friend who makes all conversations—no matter what the topic is—about herself. The point is, you’ve likely encountered a narcissist in your life.

While it’s normal to brag or be selfish every now and then, people with narcissistic personality disorder (NPD) have an inflated sense of their importance, an extreme need for admiration, and a lack of compassion for others. In addition, individuals with NPD don’t value other people’s feelings and ignore their needs. What lies beneath this ultra-confidence is a person who has a fragile self-esteem and is sensitive to even the smallest criticism. People with the disorder may have problems at work, school, and in relationships. They are disappointed when they don’t get special favors or the admiration, they think they should get. Other people really don’t like being around them, and their relationships are unfulfilling.

When a person has NPD, they may find that other people are often upset with them. It is difficult for them to keep relationships, and they often put themselves first. These are only a few traits of a narcissist. The following are more signs of a person with the disorder.

A rare disorder found in only 1% of the population, NPD affects more males than females and often begins in early adulthood. The cause of NPD isn’t known, but researchers think that extreme parenting behaviors—neglect or excessively indulging the child—may be at least partly the cause. The following are some of the causes of NPD:

Talk therapy is an effective treatment for NPD. With the help of a therapist, the individual with NPD can learn to relate better with other people in order to enjoy closer and more meaningful relationships. The therapist will work with the individual to identify the cause of his emotions and why he feels the necessity to compete with and distrust others. In addition, a therapist will work with the person to be able to find out his true competencies and talents in order to better receive criticism or deal with failure. He will learn to understand the issues that cause distress to his self-esteem and strategize ways to deal with them. 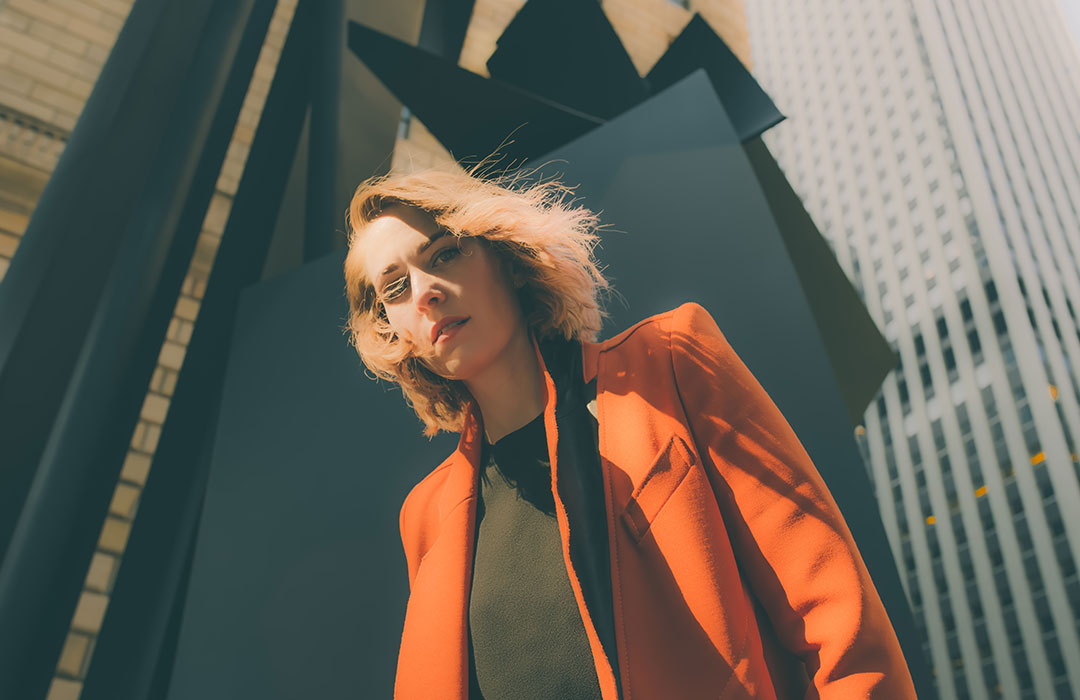 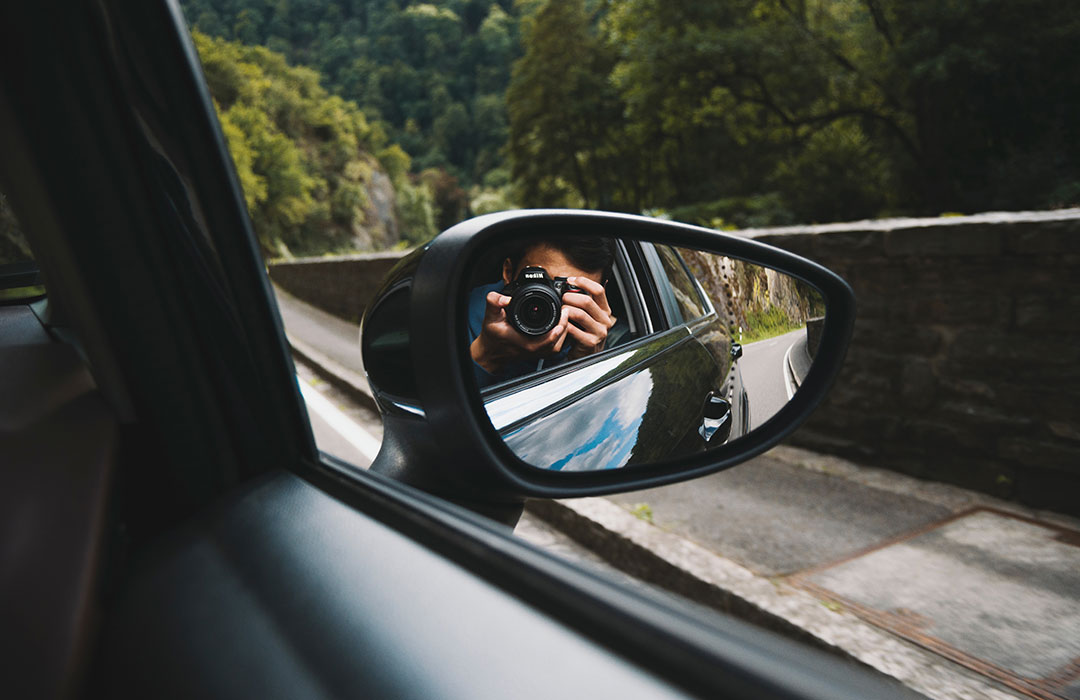 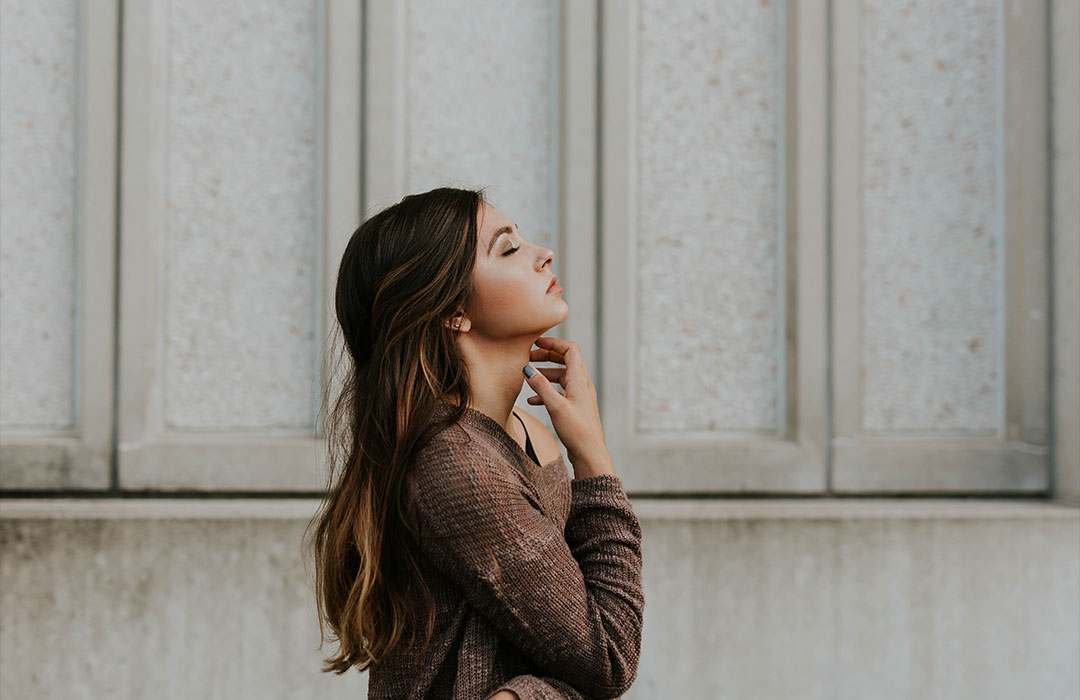 What are the traits of a narcissist? What is narcissistic behavior?

How to deal with a narcissist at work and at home: be honest, establish boundaries, keep your distance, and don’t take their actions personally

What is narcissism? Signs, causes, and treatment 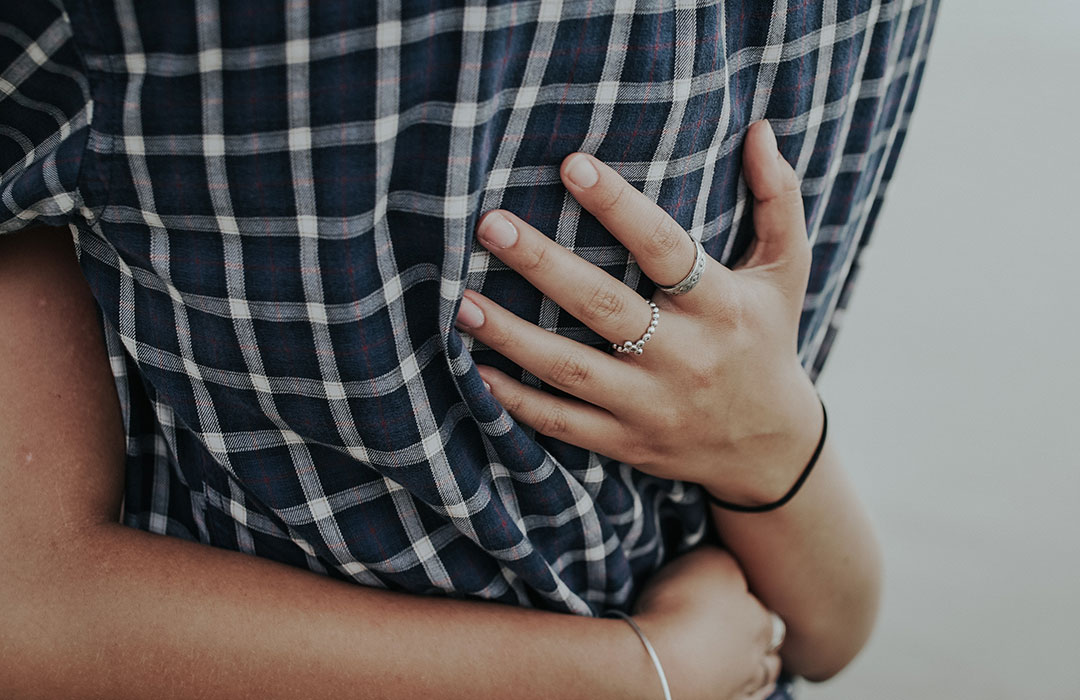 Am I in love with a narcissist? How can you tell if someone is narcissistic?

Home » Counseling News » What is narcissism? Signs, causes, and treatment