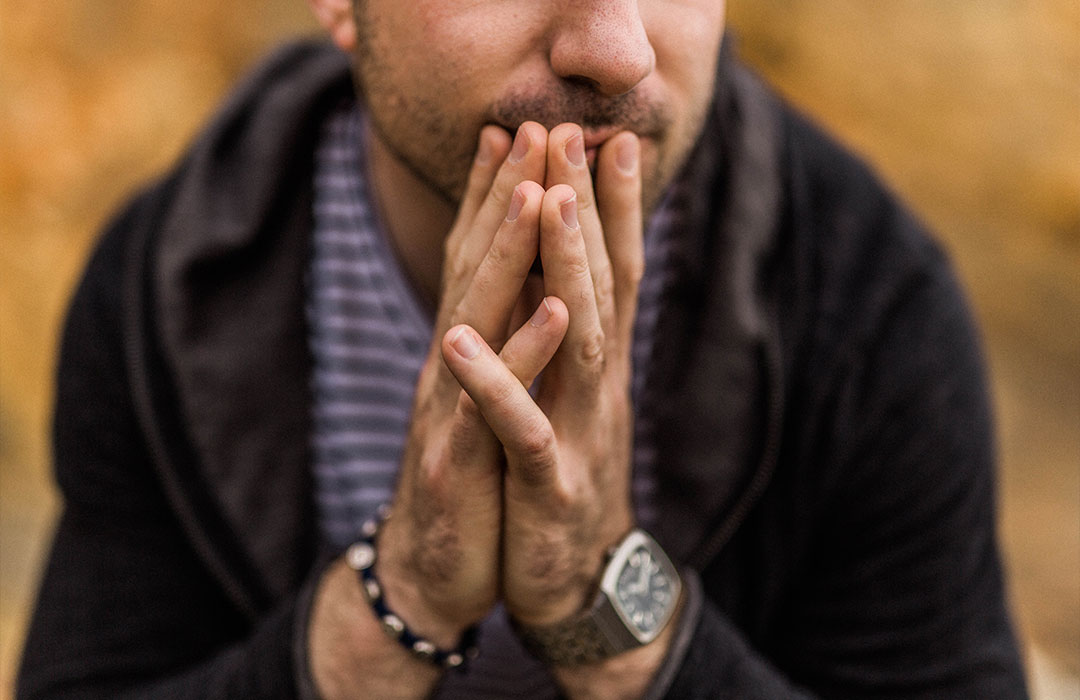 Short-term memory is responsible for storing temporary information and essentially deciding whether it will be tossed in the garbage or sent over to our long-term memory. This is a fairly quick and effortless task for your brain: think of a receptionist who flips through paperwork and decides if it’s important or not. This takes less than a minute to complete.

Did you know that your short-term memory is actually hard at work right now? It’s helping you understand this very sentence, by storing each bit of information so that you can make sense of it once you’ve gotten to the very end. 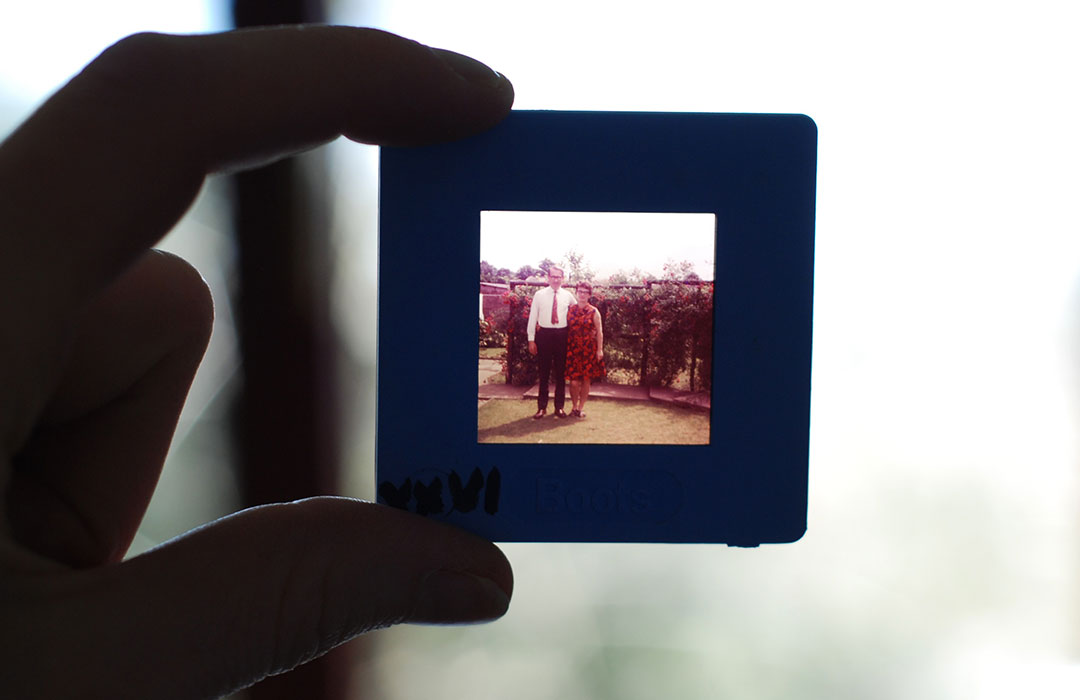 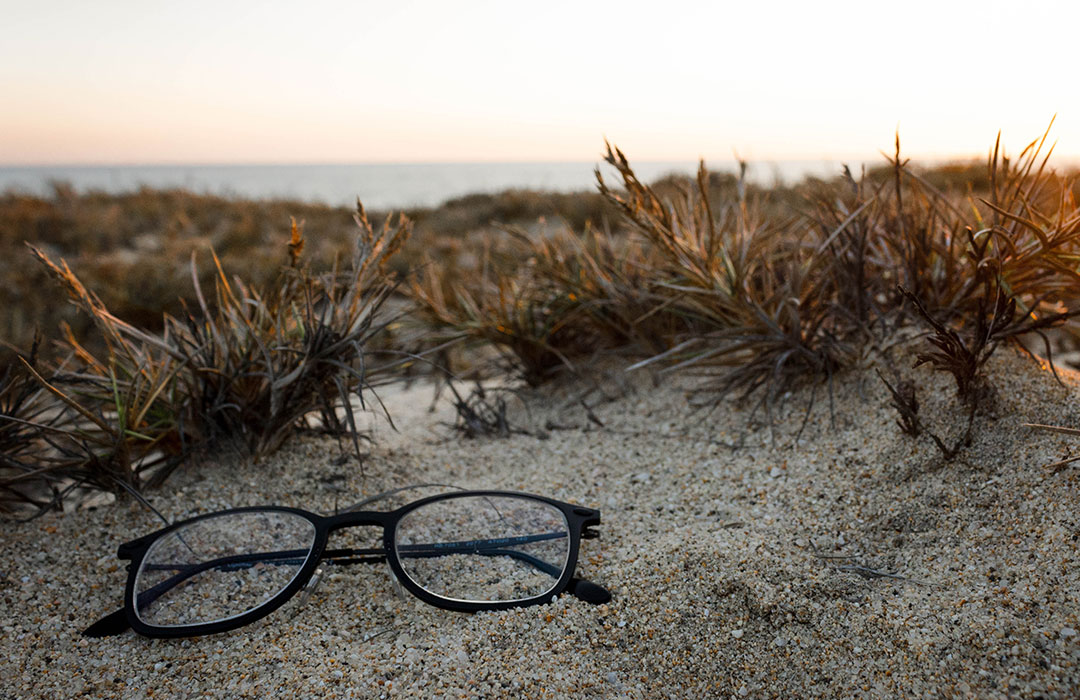 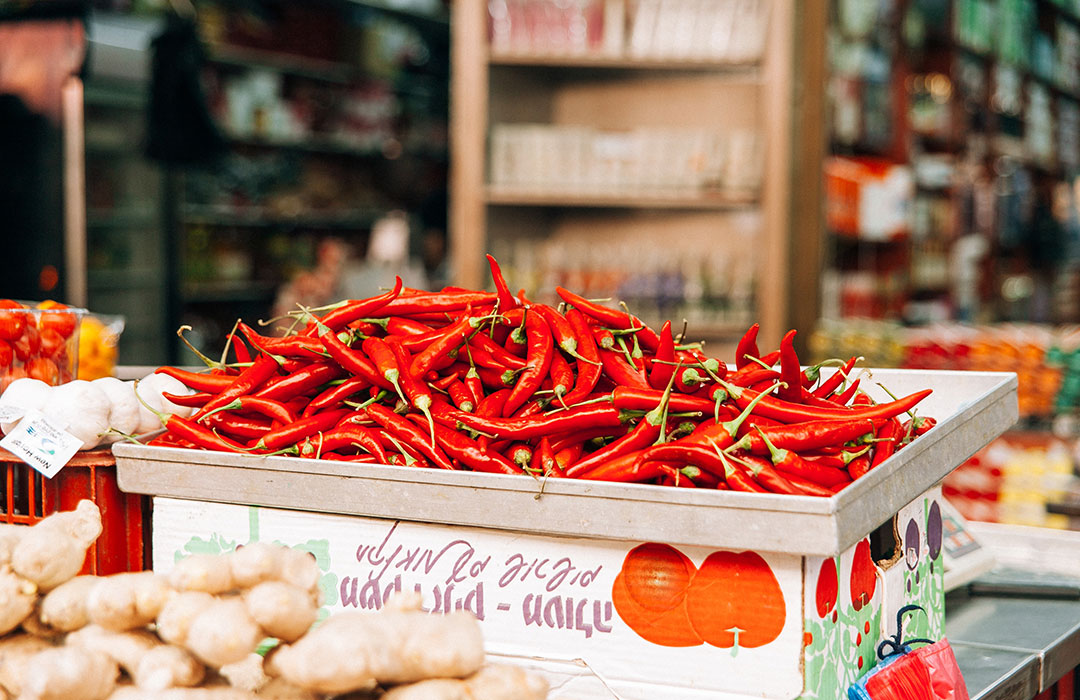 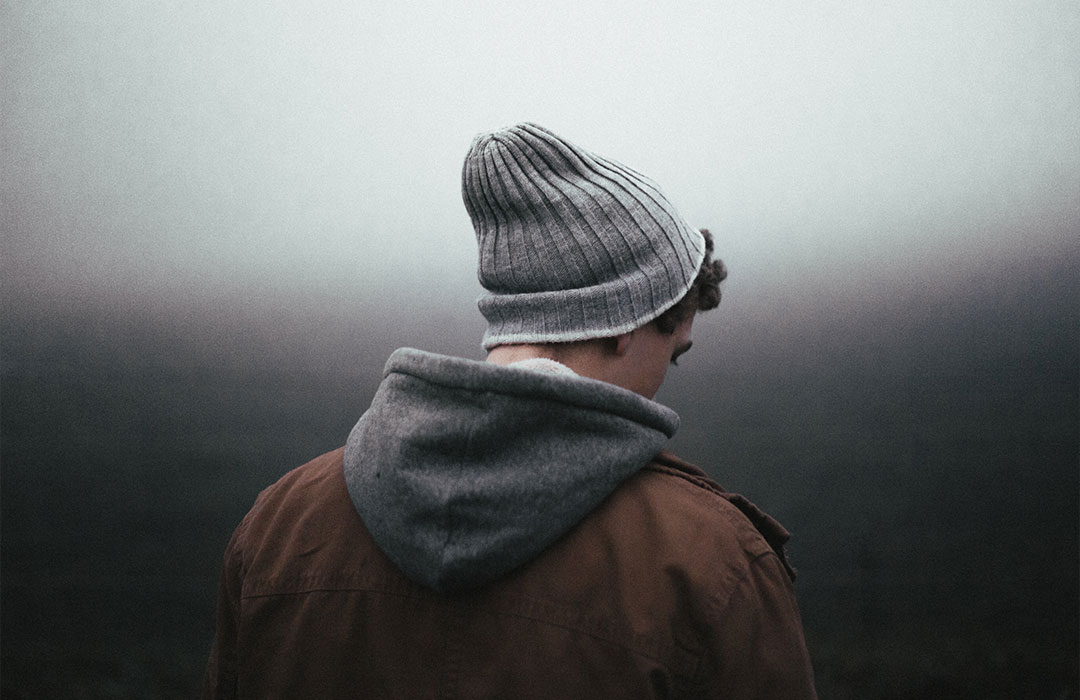 Memory loss and early signs of Alzheimer’s disease: Individuals forget how to perform simple tasks, get lost in familiar places, and can become depressed 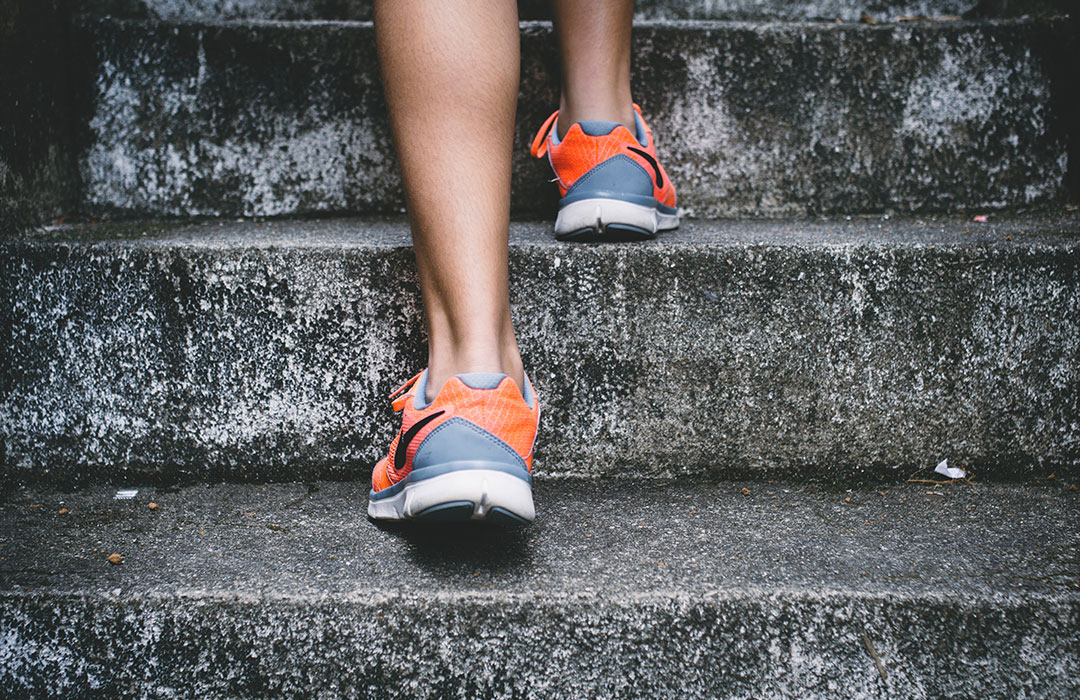 Home » Counseling News » What are the different types of memory? Understanding the functions of long and short-term memory