Coming out as a member of the LGBTQIA+ community takes a lot of courage—and for those who are coming out later in life, it can be even more difficult. Adult LGBTQIA+ members may have built a life around an identity that they no longer associate themselves with. Their interpersonal relationships, children, social groups, and career paths may all be affected in different ways. 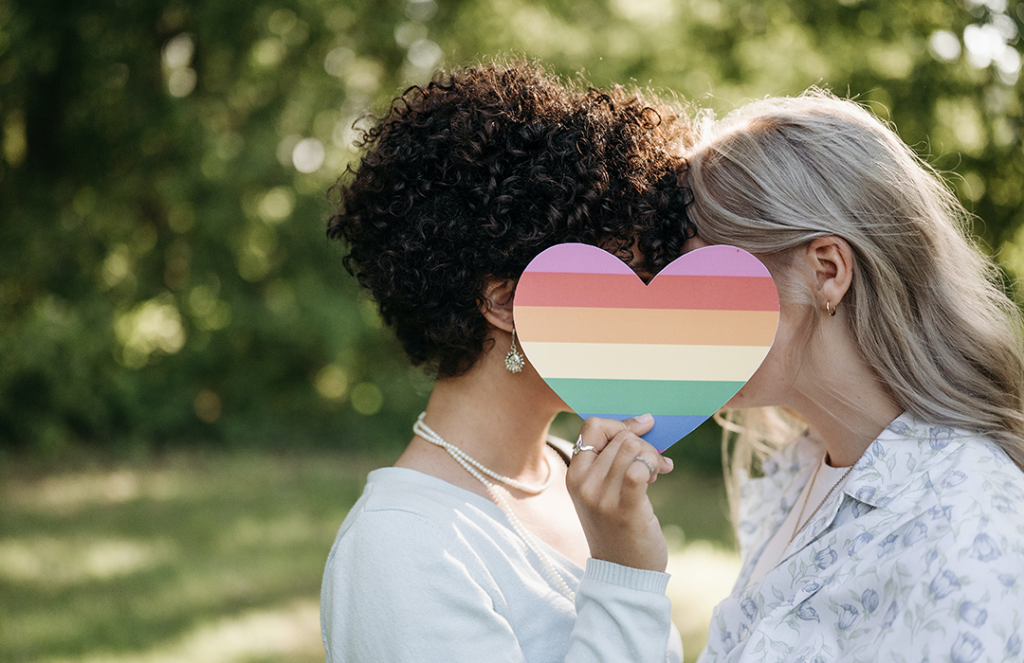 Coming Out Later in Life: Why It May Take a Minute

The text message reads: “Did you know that Nancy is a lesbian now?!” And so the gossip begins. “But Nancy was married to a man for 15 YEARS and they had three CHILDREN together and now she’s divorcing this great guy so she can date WOMEN and how could she do that to her FAMILY and blah blah blah.”

Even though Nancy’s sexual orientation is none of our business, let’s make this a teachable moment. What’s going on with Nancy, the late-in-life lesbian?

There are a ton of reasons why an LGBTQIA+ person’s orientation may not fully emerge until well into adulthood. First, there may be external forces at play: heteronormative culture, religious expectations, stigma, discrimination, etc. Then there are the internal forces like shame, fear, and discomfort. There’s internalized homophobia. There’s denial. There’s unawareness of one’s own desires.

In Nancy’s case, her orientation shifted over time. Looking back, she’d felt attracted to a few different women when she was younger, but she’d suppressed those feelings. Then her bisexuality was obscured by her long-term relationship with her husband (a phenomenon called bi-invisibility). Then she was so consumed with raising a family that she neglected her own needs and desires, sweeping them under the rug because she was indoctrinated to think they were “selfish”.

Finally, when her kids were a little older and more independent, Nancy began acknowledging her own needs again, and she felt that her sexuality was something that she needed to explore. Was she a lesbian? Was she sexually fluid? Was she abrosexual or bisexual or pansexual? After a lifetime in the closet, it was time to find out, and perhaps come out. She began seeing a gay-affirmative therapist so she could start working through her feelings.

But coming out as queer (a catchall term for anyone LGBTQIA+) later in life has its particular challenges. For example, Nancy would probably have to come out not only to herself, but to her husband, her children, her long-time friends, and her family who only knew her as a heterosexual wife and mother.

Would she have to explain her orientation to everyone at once? Would she have to make a historic Facebook announcement or something? While still figuring things out herself? Because of her social and marital status, other questions might arise for Nancy as well:

For Nancy, these were all scary questions. But what was worse, facing one’s fears or living a lie?

Want to talk to an LGBTQIA+ therapist?

The Upside of Coming Out Later in Life

Nancy, you are going to be okay. Acceptance and equality aren’t just owed to people who solidify their sexual orientation at a young age. Everyone deserves to love and be loved. Plus, coming out later in life has its own particular benefits:

Growing Up Can Mean Growing Out (of the Closet)

At any age, LGBTQIA+ people should be able to come out on their own terms, in a way that best serves their mental health. Coming out isn’t a linear, prescriptive journey. And some equal rights advocates think it shouldn’t be the queer person’s responsibility to come out at all. Rather, LGBTQIA+ people can completely change the power dynamics and invite others in.

One day society may reach a point where one’s sexual orientation or gender identity doesn’t demand a lengthy discussion. Meanwhile, someone like Nancy can pick and choose who she trusts with her authentic self. And if she doesn’t come out publicly until she’s 80, that’s okay too. Fairness, equality, and falling in love should flourish across all stages of the life span. 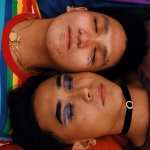 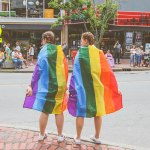 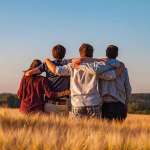 What is LGBTQIA+ counseling and why is it important? 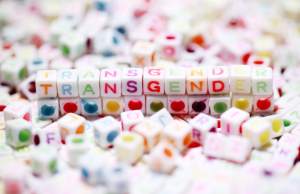 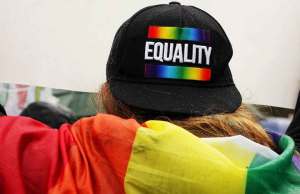 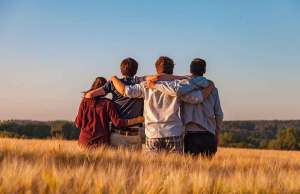 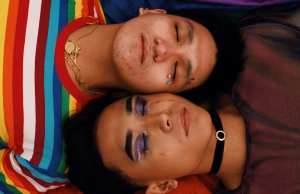 What is queer imposter syndrome? Plus, how to cope
Jason Crosby
5 min read 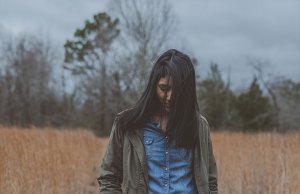 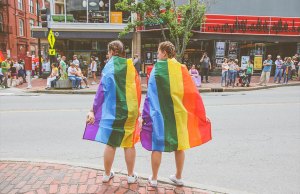 How do you become an LGBTQIA+ ally?
Taylor Bennett
3 min read
No comments yet
Disclaimer