Tagged with: First Impressions • how to • thriveworks video

Do you ever get nervous about meeting someone for the first time? Say, a potential employer or your significant other’s parents? Ideally, they’ll like you and think you’re qualified—to do the job or date their daughter—right off the bat. But that, of course, will take a good first impression.

If you’re getting ready for an interview, for meeting your significant other’s parents, or for another situation that requires you to win someone over, consult these 4 tips for making a good first impression:

One, manipulate your body language. Princeton researchers found that people decide whether or not they can trust someone in a tenth of a second. If someone decides they can’t trust you, they probably won’t like you very much. So, alter your body language to boost trust and make your first impression a good one! Smile more, lean forward, and look the individual in the eye.

Two, adjust your pitch. Another study, this time from the University of Glasgow, suggests that our tone of voice goes a long way. Researchers found that pitch variation increases likeability when meeting someone for the first time. So, loosen up. That cool, calm, and casual tone you’ve been working on probably won’t get you very far, after all.

Three, wear a natural or common fragrance. Italian psychologist Mariella Pazzaglia insists that sense of smell is important to first impressions, too. Her study found that familiar smells suggest that someone is a friend, while unfamiliar smells suggest that someone is a rival or has a hidden agenda. So, do yourself a favor and wear a common-smelling fragrance, such as one with a vanilla or lavender scent.

Four, let them be the star of the show. According to Harvard neuroscientists, talking about ourselves triggers the same sensation of pleasure as money or food. So, in order to make another individual like you, simply encourage them to talk about themselves. Ask them questions, show interest in their interests. Let them take the reins, and reap the rewards.

These 4 tips will help you make a good first impression. 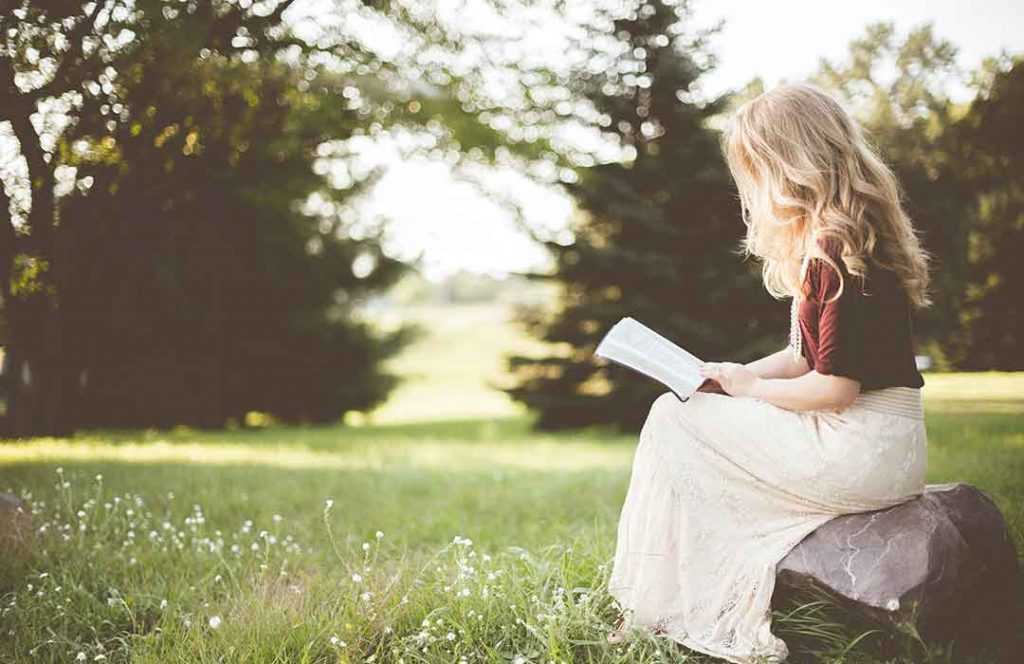 Online Counseling Question: Is it okay to take a mental health day during COVID-19? (Video) 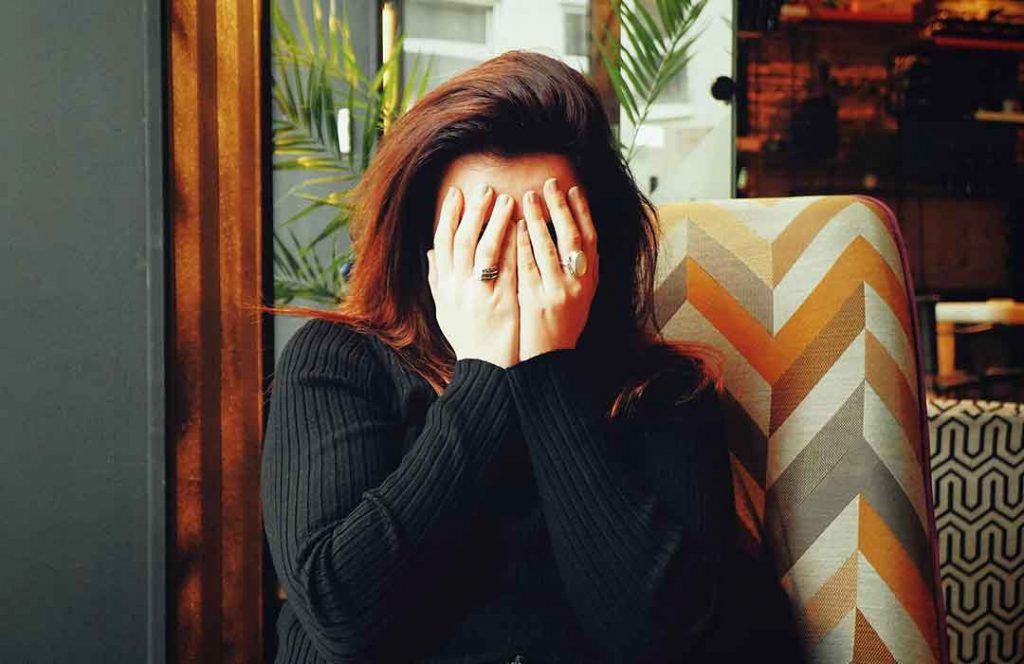 Warning signs of stress: Headaches, tense muscles, lack of concentration, and what to do about it

Online Counseling Question: Is it okay to take a mental health day during COVID-19? (Video)

Warning signs of stress: Headaches, tense muscles, lack of concentration, and what to do about it