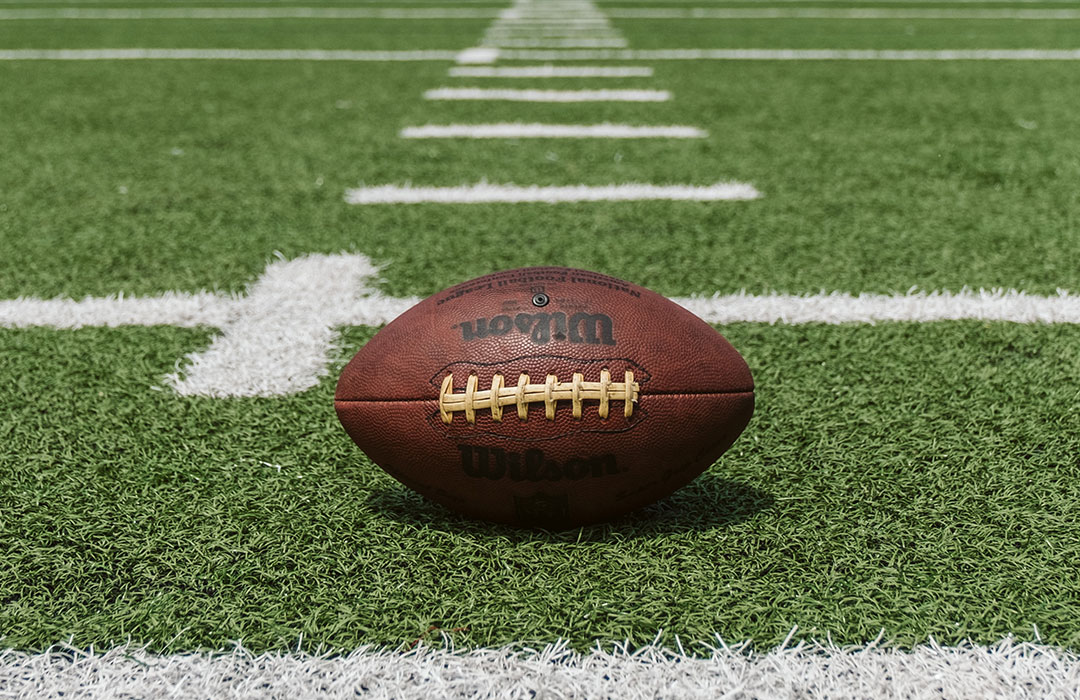 Sure, sports is primarily all about being an elite athlete, but the mental game is what tends to separate the good players from the truly great ones. Athletics is just as much about being physically superior as it is about being able to mentally dominate your opponents. While it isn’t widely discussed in the sports world, many of today’s greatest athletes utilize a mental skills coach or sports psychology gurus in order to master the mental aspects of their respective sport. As you’ll see below, the list of athletes who use them consists of arguably many of the greatest athletes of all time. It’s like the late, great Yogi Berra once said, “Baseball is ninety percent mental. The other half is physical.”

Wilson has been working with “mental conditioning coach,” Trevor Moawad since 2012, and after suffering one of the most devastating loses in Super Bowl history back in 2015, Russell relied on Moawad more than ever. Rather than discussing or reliving Wilson’s interception at the goal line, Moawad got Wilson to refocus himself by showing him a montage of all his heroic late game victories dating back to Russell’s high school days. “He’s been huge,” Wilson said of Moawad. “ He sends me highlights every week. But more importantly, Trevor really challenges me mentally, gives me visions of where I want to go and who I want to be and how I want to do it. I think that’s what makes Trevor so great.”

Moawad has also worked closely with Florida State athletics and Alabama coach Nick Saban, but he shaped his life around his favorite athlete of all-time, Derek Jeter. Moawad has studied Jeter at length in an attempt to discover what made him one of the greatest shortstops and one of the most clutch players in MLB history. “Just his leadership, his poise, his professionalism,” Wilson said about Jeter. “Also his clutchness and his consistency.”

Both Kobe Bryant and Michael Jordan worked with renowned “Mindfulness Meditation Coach,” George Mumford throughout their careers. Author of “The Mindful Athlete,” Mumford also worked extensively with Shaquille O’Neal and Bulls/Lakers championship coach Phil Jackson. Mumford himself has an amazing recovery story as he suffered from severe addiction and negative self-talk issues early in life which he now affectionately calls “stinkin thinkin.” In his book, Mumford describes how he overcame everything to become sober for over 31 years. It’s pretty hard to argue with his results and methods as the mental health coach of three of the greatest players in NBA history.

“Tom Terrific” started utilizing mental coaching services dating back to his days at The University of Michigan. Tom also currently works with a Alex Guerrero, a health and fitness guru who controls Tom Brady’s insane daily diet, and he also has Tom doing revolutionary fitness training on an anti-gravity treadmill. Yes, you just read that sentence correctly. Brady is a huge believer in the mental aspects of football saying, ““To me, football is so much about mental toughness.” With five Super Bowl wins, four Super Bowl MVPs, and two League MVPs, it’s pretty hard to argue with Brady about pretty much anything at this point.

Before Judge was crushing home runs for the Yankees, he was reading “Heads-Up Baseball,” a book co-authored by sports psychologist Ken Ravizza in college at Fresno State. Judge repeatedly reads the book whenever he’s struggling at the plate, and he’s even graduated to the sequel, “Heads-Up Baseball 2.0,” Judge is constantly working on his mental mastery of the game saying, “The mental game is what separates the good players from the great players. So anything I can do to get that mental edge to help me stay my best, I’m gonna try and do it.”

Faldo worked with sports psychologist Richard Coop for years, and it clearly paid off with 39 professional wins, 30 victories on the European Tour and six major championships. Coop has worked with several other famous golfers including Greg Norman, Payne Stewart, and Ben Crenshaw. Coop is all about getting athletes to block out the many mental interferences they encounter saying, “I try to help athletes identify and get rid of interferences that limit their success. Performance equals potential minus interference.”

Both of the Minnesota Timberwolves budding superstars work with NBA “Mental Skills Coach,” Graham Betchart. Even though Betchart is only 38-years old, he has become one of the NBA’s premiere mental health resources with a focus on working with many of the league’s youngest superstar players. “Mindset is such a huge part of performance,” Betchart told Basketball Insiders. “In the NBA, everyone is athletic and skilled with an incredible body, so what’s the difference? What separates players from one another? Mindset. More and more people are realizing this now.” 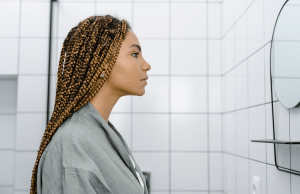 Women and alcohol: Why we drink and how we can empower our sober curiosity