MDMA could strengthen the bond between patient and therapist, thereby improving therapy as treatment for post-traumatic stress disorder

According to a new study “Distinct neural mechanisms for the prosocial and rewarding properties of MDMA,” published in Science Translational Medicine, MDMA (ecstasy) could improve trust between patient and therapist, thereby enhancing treatment for post-traumatic stress disorder. Researchers from Stanford University School of Medicine differentiated two molecular pathways, one responsible for addiction and the other for making people feel sociable when on MDMA. 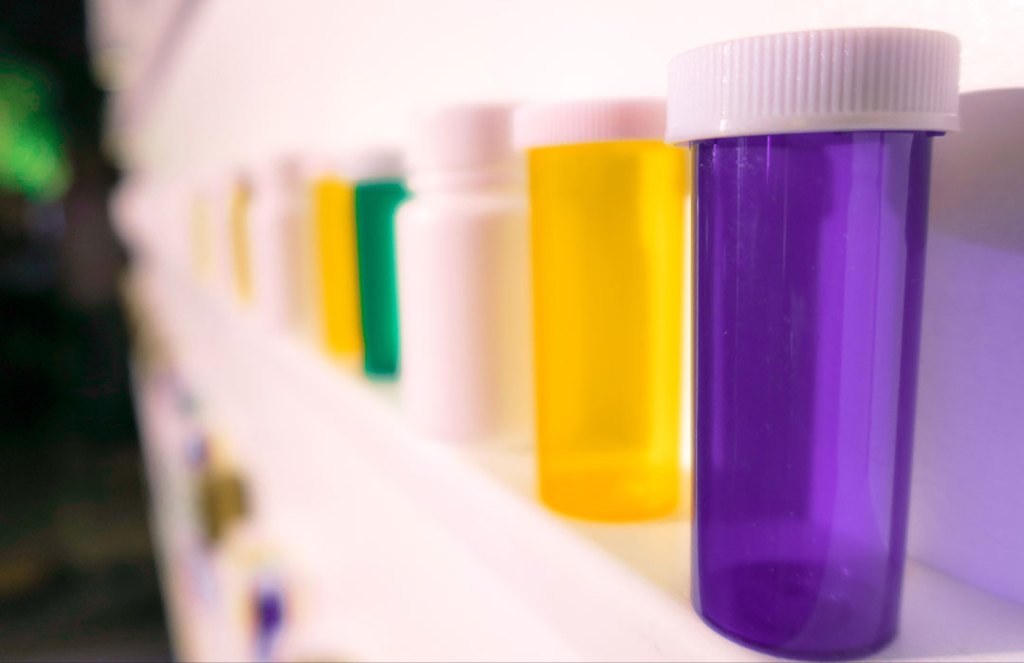 Next, researchers explored the addiction potential of MDMA. To do so, they gave mice a small dose of MDMA only when the mice were in a specific room of a two-room enclosure.

In their first round of experiments, researchers found, time and time again, that the mice on saline were bored after 10 minutes in the chamber with another mouse; however, the mice on MDMA attempted social interactions for at least 30 minutes. Additionally, when the researchers also gave the mouse under the mesh cup MDMA, this effect was even greater.

In the second round of experiments, the researchers found that the mice did not display a preference for either room the next day, which suggests that the low dose of MDMA did not trigger the reward center of the brain. Now, when the researchers gave the mice a higher MDMA dose, they exhibited abuse-potential in addition to the social activity seen previously.

With additional experimentation, the researchers showed that the release of serotonin (triggered by the low dosage, equivalent to what they gave the mice) causes the social effects of MDMA—these effects are not reliant on the release of dopamine, which often contributes to drug abuse.

MDMA (Methylenedioxy-methamphetamine), or ecstasy, is a mind-altering drug that causes people to be exceptionally sociable and outgoing. For this very reason, MDMA is a popular party drug. But, it might prove beneficial to psychotherapy for the same reason. Researchers are now testing MDMA as a supplement to therapy for individuals with post-traumatic stress disorder.

The research team says that low doses of MDMA might improve the bond between patient and therapist, in just one session. In the case of trauma victims, the patient could feel more comfortable opening up about their experience. The level of trust that might result from one single dose of MDMA in the safe environment of a therapy office could equal that of a patient and therapist who have been working together for months or even years.