Why do we lie? What started as a means of survival now has the potential to cripple us in modern-day life if we aren’t careful

Have you lied yet today? Maybe you took a sick day at work when really you’re feeling fine; maybe you said sorry to your significant other when you didn’t truly mean it; or, maybe you told your server that your chicken tasted great when it was just subpar. The thing is that we all lie—and sometimes we don’t even realize that we’re doing it or why we’re doing it. So, what’s the motivation for lying? What’s the psychology behind it? 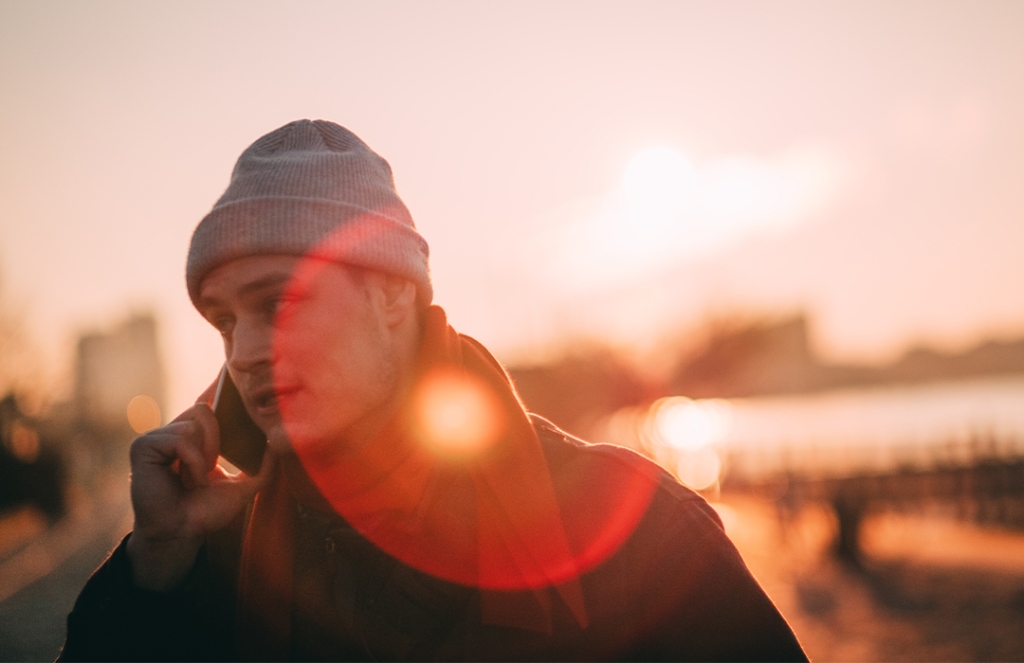 Lying: A Means of Survival?

What if I told you your ancient ancestors were dishonest just like you? Caleb Backe, Mental Health and Wellness Expert, says that humans have pretty much always lied! Why? It is a means of survival: “The fact that humans possess the ability to deceive one another shouldn’t be all that surprising given the evolutionary process. The act of deception is thought to have risen not long after language itself was formed. It’s a way to gain power, assert control, or manipulate, which in an evolutionary sense, are all primal for survival. In general, people lie when they realize that honesty won’t work.” Think about it: it wouldn’t be acceptable to simply not show up to work—so, you lie, and say that you’re sick. Similarly, if your partner is insisting that you owe them an apology, but you disagree, it makes sense to pretend and just say you’re sorry. And finally, to cover the last example mentioned above, if you don’t care to make a scene at the restaurant or have your chicken recooked, you nod when your server asks, “Did everything come out okay?” Is Telling “Little White Lies” Acceptable? Now, is lying always acceptable? Of course not. We all know that lying is frowned upon and typically does more harm than good—not to mention it can become a difficult habit to break. “The problem with little white lies is that once you start, they often seem to get out of control,” Backe explains. “Psychologically speaking, the truth should come more naturally to us than a lie. “This means that if you’re telling a white lie, while it might not be hurting others, it’s harming yourself. Lying takes effort and requires a sharp use of the mind. Over time, white lies have the potential to train your brain to think in this skewed way, to the point where even when you believe your white lies. You then put yourself in a position where you’re unable to objectively see reality.”

When Does It Become Unhealthy?

In conclusion, it’s best to tell the truth. If you lie and say you’re sick to get out of work, you might miss out on an important announcement or opportunity; if you lie and say you’re sorry (when you’re not) your partner might sense your lack of sincerity and break up with you; and if your chicken is undercooked but you fail to speak up, you might get food poisoning! Perhaps most importantly, telling what some might call harmless lies might lead you into the dangerous territory of compulsive lying. “Although lying is seemingly ingrained into who we are as humans, there is potential for it to get out of control. Compulsive liars have a need to exaggerate events to the point where they can’t even control their lies,” says Backe. You’re far better off telling the truth and building honest relationships with those around you: “At the end of the day, people appreciate the honesty. Whether it’s relationships, business dealings, or just day-to-day human interactions, we expect people to be honest with us.” 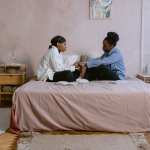 Why do I lie so much? Am I a compulsive liar? 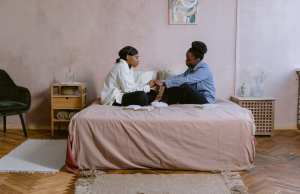 Why do I lie so much? Am I a compulsive liar?
Taylor Bennett
3 min read
No comments yet
Disclaimer