You may wonder why handwriting still matters in an era when we’re all typing on smartphones and computer keyboards. Americans aren’t especially known for their great penmanship. In fact, in 1955 the Saturday Evening Post called the US a “nation of scrawlers.”

But we do still write: at school, on birthday cards, on exams, on forms, etc. Writing by hand can help with information retention and even creativity (as many novelists will attest). It’s considered a key experience in brain development. And serious handwriting problems in both children and adults can actually indicate a learning disorder called dysgraphia.

Dysgraphia is not a sign of low intelligence. In fact, Albert Einstein famously had it. But a significant writing deficit might be a sign of a neurological disorder that can affect one’s academic trajectory, self-esteem, and social functioning. Dysgraphia is also associated with numerous other learning disabilities and mental health conditions like dyslexia and attention deficit/hyperactivity disorder (ADHD), so it’s worth taking a close look at what it is, how it’s diagnosed, and how it’s treated. 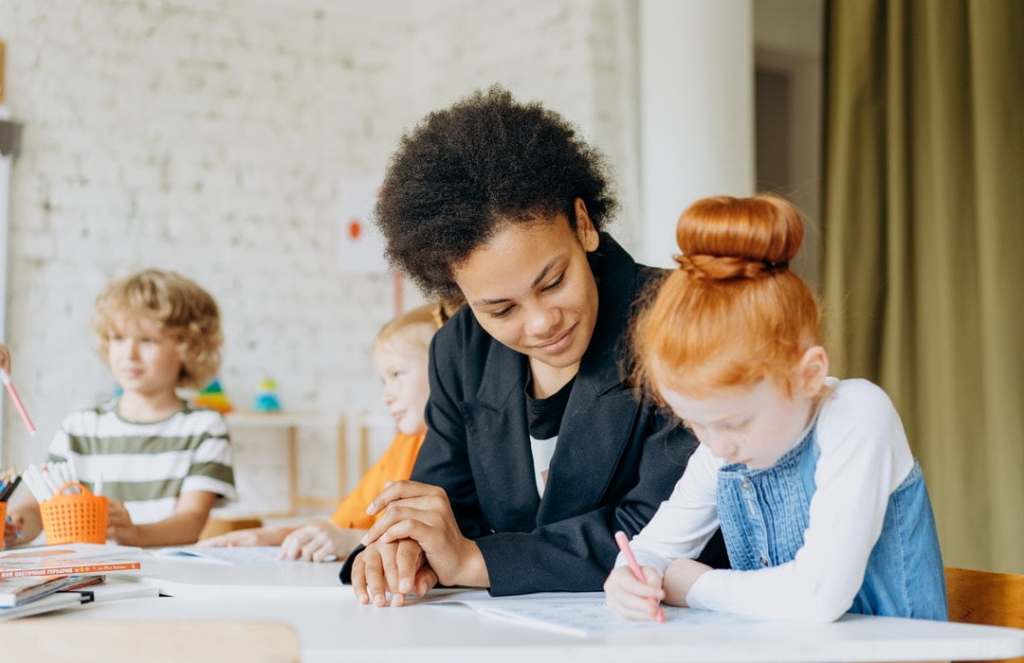 Dysgraphia is a neurological disorder characterized by severe impairment in one’s ability to write clearly. The disorder is categorized in the Diagnostic and Statistical Manual of Mental Disorders, Fifth Edition (DSM-5) as a specific learning disorder (SLD) that generally has an onset during early school years. But dysgraphia isn’t necessarily developmental; it can also be acquired through neurological injury. There are three types of dysgraphia:

Dysgraphia isn’t just about messy or poor handwriting. Concrete impairments like trouble forming letters might show up in young children, but as people mature, dysgraphia might seem more abstract, manifesting in more complex writing tasks. Dysgraphia symptoms include the following:

Experts think that dysgraphia might originate in the cerebellum region of the brain because people with cerebellar injuries tend to acquire handwriting issues. This region is also known to be involved in language and automaticity, which is the rote ability to write letters that most kids develop by about third grade. Some researchers also believe that genetics contribute to dysgraphia.

Whatever causes dysgraphia, it seems to be related to many other disorders, i.e., have a high comorbidity. For example, up to 98% of children with ADHD, cerebral palsy, and autism spectrum disorder (ASD) experience challenges with written expression. And almost half of kids who struggle with writing also struggle with reading. Similarly, about half of children with developmental coordination disorder (DCD), a motor disorder, have writing impairments.

In the future, dysgraphia might be detected through machine learning rather than vocational impairments. But in the meantime mental health professionals and pediatricians should be aware of comorbid conditions so they can give an accurate diagnosis–and offer effective treatment to people with dysgraphia. And if you are concerned that your child might have dysgraphia, you can request psychological testing from your child’s school.

What Are the Best Strategies for Dealing with Dysgraphia?

Dysgraphia isn’t curable, but it can be treated effectively with occupational therapy and/or managed with an Individual Education Program (IEP). These kinds of interventions can help a child with dysgraphia from experiencing delays in learning that could impact their long-term outcomes. An estimated 10-30% of school-aged children have handwriting problems that won’t resolve themselves without remediation.

For students with dysgraphia, educators can adapt their teaching styles to be less focused on written exercises–which typically occupy about half the school day. Accommodations like allowing note-taking on keyboards, letting kids record lectures, assigning oral instead of written reports, giving kids extra time on writing assignments, and allowing voice-to-text programs can help kids who are struggling in the classroom. Anecdotally, some English teachers say that the virtual learning environments during the Covid-19 pandemic actually benefited their students with dysgraphia in one important way: They were putting less ink to paper and hence didn’t feel as self-conscious amongst their peers.

This should go without saying, but it’s also vital not to label kids with dysgraphia as sloppy, lazy, or dumb when they can’t easily translate words and thoughts into written language. As noted in the Albert Einstein example at the beginning of this piece, difficulties with the complex task of writing do not reflect lower intelligence.

And kids with dysgraphia aren’t qualitatively different. As with other learning problems, even though there might be a cut-off point on the academic scale where someone is considered to be underperforming, these points are arbitrary and don’t define who someone is. In other words, skill measurements are dimensional, not discrete. Human brains are all different, and we can celebrate neurodiversity instead of believing that everyone should fit into the same cognitive mold. That being said, there are compassionate, evidence-based interventions that can help kids and adults with dysgraphia be successful in their daily lives and vocations. 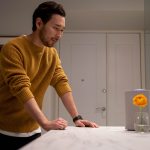