When Your Past Calls, don’t Answer. It has Nothing New to Say.

I remember a scene from my distant past. My twin brother and I, at age 5 or so, were sick. It was influenza according to my memory — the “old-fashioned” kind with respiratory problems and body aches. Fortunately there were two parents. My mother was tending to Frank and I was sitting on my father’s lap. I remember us being in the kitchen. I remember myself feeling exhausted but warm and safe wrapped in Dad’s bear-like arms. There was a fireplace in the kitchen and I was facing its glow: Not too close, not too far — just right.

I remember the back door opening and my paternal grandparents entering just for a minute so as not to be exposed too much. They carried teddy bears and I eagerly clung to it, resting against my father’s strong chest, gazing at the fire …

… except there was no fire or fireplace. There was a space heater.

Fill in the blank

Our minds fill in blank spaces in our memories and there are many, many of them. Our memories are not accurate in all their details. We may embellish the details of our memories either with things that are more comforting, beautiful, soothing, ideal or the opposite. My patients have nearly all experienced some form of abuse and if not actual abuse then real and equally destructive neglect. But the details? Not all of the details are remembered accurately. In these cases the negative “fillers” can be even more destructive than the facts.

The accuracy of the details is not that important to me in the therapy office (I am not a detective) but often, as the therapeutic process develops, stories begin to change. For some who could not remember anything positive about their pasts, now positive memories arise.

For some, the horrors of their memories are moderated or softened. Some simply learn to accept what they remember and release it so they can live. Whichever path is taken the fact remains — the narratives of our lives can dictate our feelings in the present and our expectations of the future.

Put it all down 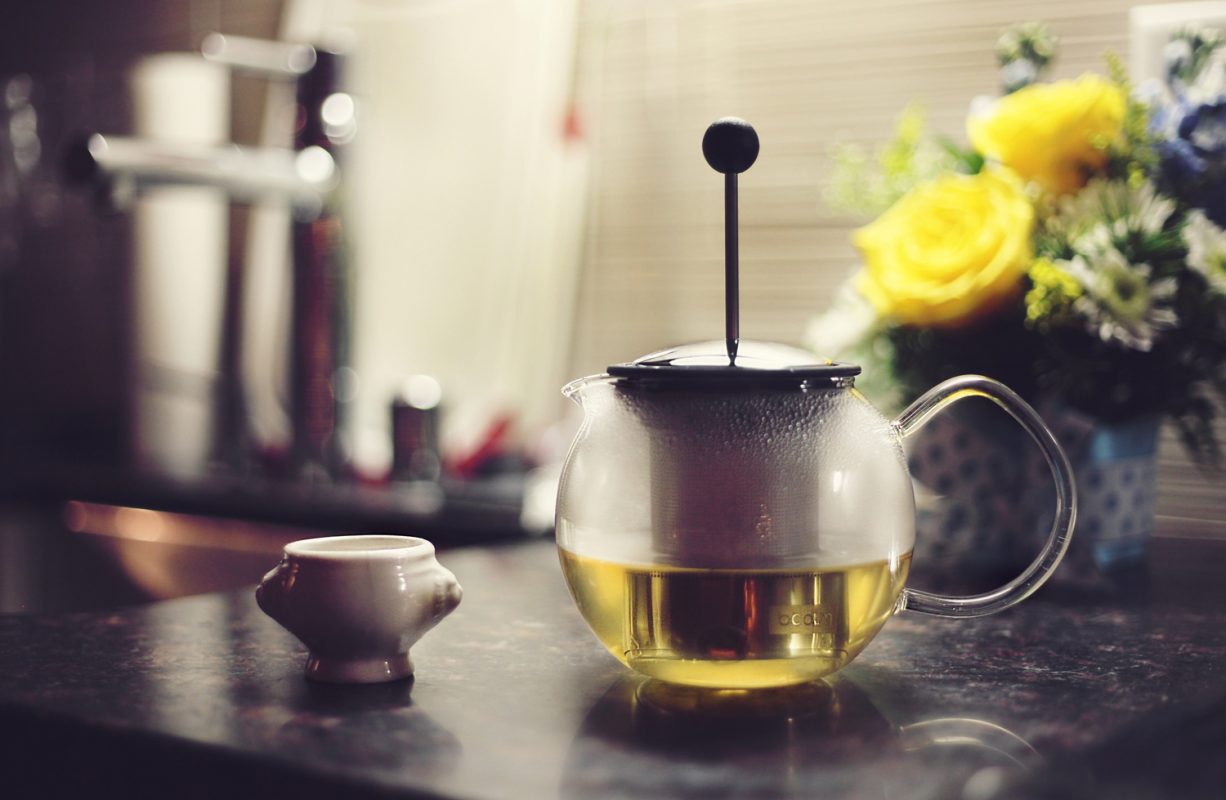 A princess once came to ask the Buddha for meditation instruction. She had brought with her fine sandalwood incense and rare jewels and other stuff that she thought would make an appropriate offering to such a famous teacher. She wanted to present all of this to the Buddha personally, so instead of having one of her servants carry it (which is what she normally would have done) she carried all of it herself.

When she came to the Buddha she had both arms full of these expensive and exotic goodies. The Buddha looked up at her and asked her why she had come. She said that she wanted him to teach her how to meditate.

The Buddha then said simply “Put it down.” So she put down one arm-load of her offerings — right at the Buddha’s feet.

Then the Buddha said again, “Put it down.” So she put down the rest of her offerings at the Buddha’s feet.

Then the Buddha said “Put it all down.”

How do we “put it all down”? Simplistic sounding isn’t it? And I suppose it really is. Many times what we would desperately like to put down and never pick up again simply won’t stay down. Perhaps we struggle to put it down because we have been trying to avoid it. Avoiding facing things is a great way of ensuring that it won’t go away; like trying to ignore an elephant in the living room.

Perhaps we have been engaging the thoughts, feelings, sensations, and experiences in a fight to the death! Well, that is a sure-fire way to NOT let go of it. Perhaps we need to explore it some more and allow our brains to integrate what we have been fighting or avoiding so it may lose its power. And the latter is really the trick here.

We cannot put things down by pushing them away or wrestling with them. We can really only release them, paradoxically, if we approach them and open ourselves to the experience.

This does not mean that we want to do or become the thing we have been fighting. It simply means that our observing mind can lose its fear and anger towards what we perceive as the enemy. And that the treasure hidden often in our worst moments, the good desire that got conscripted by an impulse for clinging or aversion or a false narrative, can be uncovered and accepted. Often, the attempt to avoid or fight memories of experiences we do not like, becomes a fight against something in ourselves that ought to be redeemed.

Practicing compassion for the Self

Carl Jung said it very well:
“The acceptance of oneself is the essence of the whole moral problem and the epitome of a whole outlook on life. That I feed the hungry, that I forgive an insult, that I love my enemy in the name of Christ — all these are undoubtedly great virtues. What I do unto the least of my brethren, that I do unto Christ. But what if I should discover that the least among them all, the poorest of all the beggars, the most impudent of all the offenders, the very enemy himself — that these are within me, and that I myself stand in need of the alms of my own kindness — that I myself am the enemy who must be loved — what then? As a rule, the Christian’s attitude is then reversed; there is no longer any question of love or long-suffering; we say to the brother within us ‘Raca,’ and condemn and rage against ourselves. We hide it from the world; we refuse to admit ever having met this least among the lowly in ourselves.” (C.G. Jung, “Memories, Dreams, Reflections”).

So how to set things down? By first picking it up courageously and compassionately … whatever it is.

This we don’t simply do with our minds. Our bodies must also engage in the acceptance and release. This can be accomplished by opening our bodies tight and tense with anxiety, as if we are going into or are in a fight, by consciously relaxing the muscles as if there ISN’T something to fight. We may have to do this over and over and over until we finally get it.

At this point when the thought or feeling returns, and it will most likely, it will not hurt so much or stay very long.

Observation, acceptance and investigation if needed, responding with compassion, and physical release is not a recipe but a process to work through. Mindfulness and meditation can be essential to the process. Eventually you might just find that you may become free just with the paradoxical notion that to be truly free we should not try to be.

In this way we may effectively live relatively free from hatred of the past and fear of the future. Not completely free but free to surf the tides of changing thoughts, feelings, and sensations. And this is freedom indeed.

K. Neal Hughes is a psychotherapist at Thriveworks Knoxville.