Mental health is trending: We are crushing the negative stigma surrounding mental illness and opening up about our problems 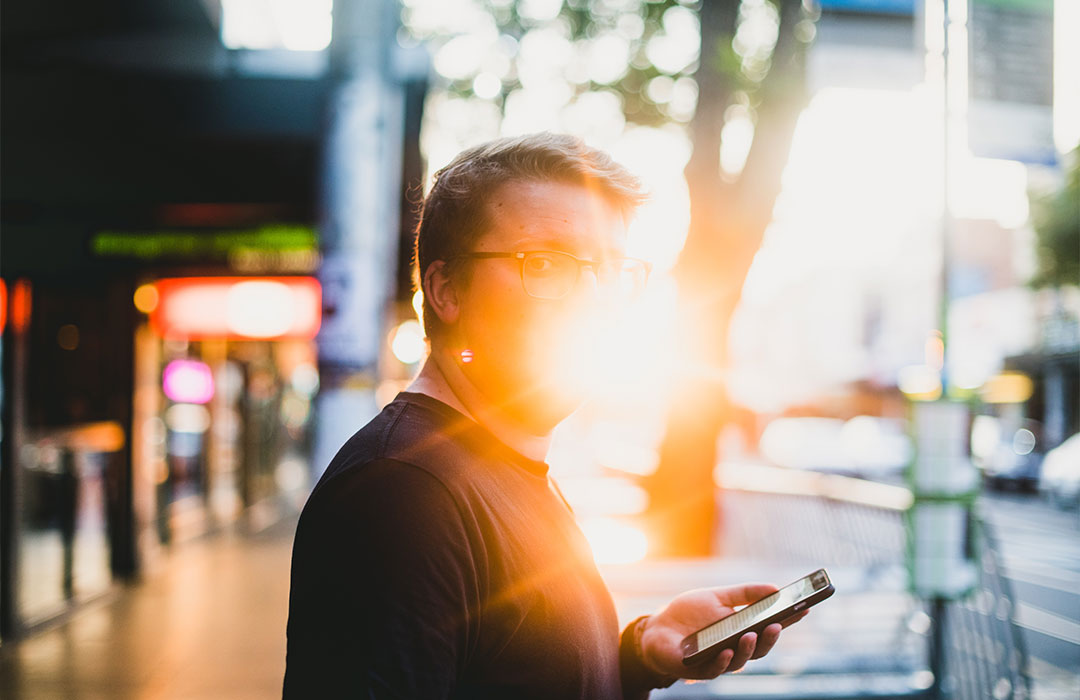 For years, mental illness has been misrepresented—finally, though, times are changing. People want to talk about mental health, and they actually feel comfortable doing so. This is vital to shedding light on the many mental health problems that people face today and better understanding how one can live better. Let’s talk about some of these issues and how they’re talked about today:

No one is immune to mental illness and the harmful effects it can have on one’s life. Almost everybody struggles mentally or emotionally somehow, whether it’s a diagnosed condition or a problem like low self-esteem, loneliness, or a relationship issue (which can lead to a mental illness if not properly addressed). It’s important that we understand we are not alone. The following statistics shed a light on common mental health problems today:

Mental illness is far more common than most people are aware of. It is not out of the question to believe that this was due to the negative stigma that surrounded mental illness for such a long time. For years, mental illness has been misrepresented, and finally times are changing. People want to talk about mental illness and bring light to mental health and ways we can better take care of ourselves.

The recent phenomenon that is the widespread discussion surrounding mental health has been backed by news coverage and the bravery of big-name athletes and celebrities coming forward to share their stories. Celebrities such as Dwayne “The Rock” Johnson, Mariah Carey, and Lady Gaga have come out and shared their stories of depression and anxiety, while famous and top-class athletes such as Michael Phelps and Hope Solo have talked about their own personal struggles with addiction:

Knowing that these talented people, who seem to have everything in their life on track, also struggle mentally and emotionally proves that no one is immune to mental illness. Mental illness does not discriminate. It can hit you when you least expect it and being educated is half the battle. News stories and scholarly articles are creating a space for everyone to be educated on exactly what mental health is and how to maintain your own.

Mental health in the media

Mental health is trending. It is important and worthy of the coverage it is receiving. For all of the people in the United States and in the world struggling with mental illness, it is crucial to know that they are not alone. Creating a community for people to stand together and bring light to mental health is key.

Social media is a platform for change and knowledge. Hashtags such as #mentalhealthawareness and #mentalhealthmatters are two hashtags trending on social media today. Mental health is trending, and with your help, we can continue to educate and grow awareness surrounding mental health.

Finding help and healing in counseling

For those struggling with mental illness, it is okay to get help. Actually, nowadays, it is believed that even those people who do not struggle with a mental illness could benefit from seeing a counselor or talking with a life coach.

Seeking assistance is not a sign of weakness; instead, it is a sign of strength. Realizing you might benefit from help is an important step toward healing. Being an overall healthy human being requires knowing how to take care of yourself physically and mentally. A counselor or life coach can help you better understand and find those missing links. 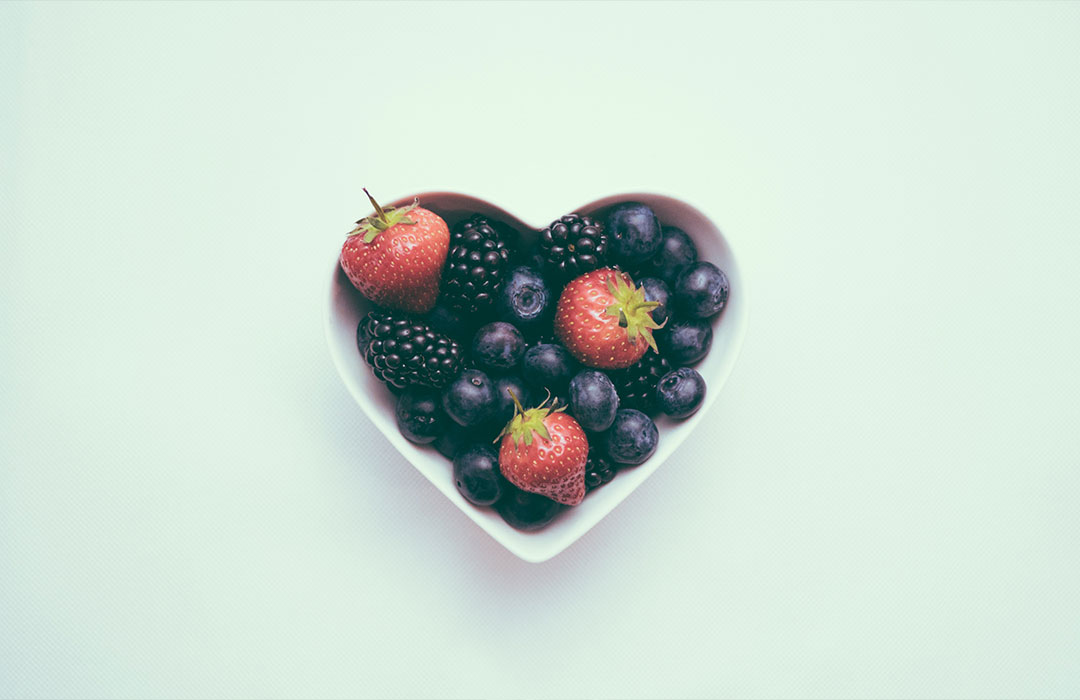 Intermittent Fasting: A new health trend that could boost your mental health 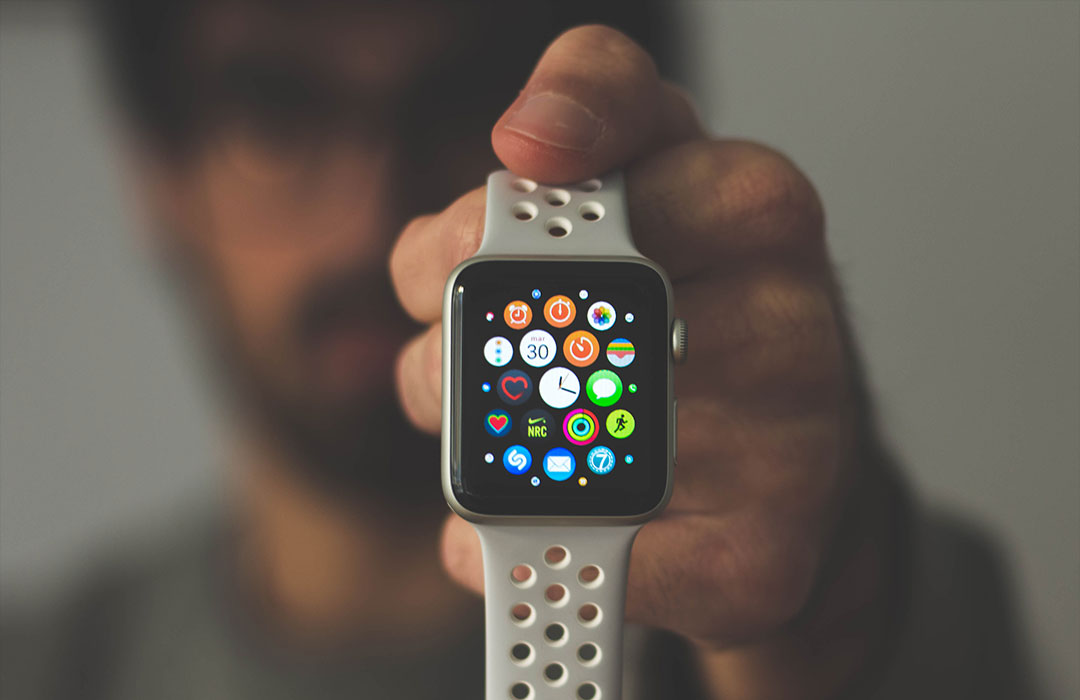 Mental health is trending: We are crushing the negative stigma surrounding mental illness and opening up about our problems

Home » Counseling News » Mental health is trending: We are crushing the negative stigma surrounding mental illness and opening up about our problems