Memory distortion is real: Here’s why your brain creates false or distorted memories

Have you ever wondered if your memory of an event is actually accurate? Maybe not. Rarely do we second guess what we remember to be true. That said, false memory is real: Our minds may be powerful, but they aren’t always reliable.

What Is Memory Distortion? 4 Examples

A study called “False memories in highly superior autobiographical memory individuals” published by PNAS brought the phenomenon of false memory to light. In it, participants were tested to see if they would fabricate false memories based on faulty information that was fed to them. One of the most popular examples revealed that 29% of participants with “normal” memory claimed to remember seeing footage of United 93 crashing in Pennsylvania during the September 11 terrorist attacks. Twenty percent of the participants with a higher level of memory function also claimed to see this footage. The problem? Such footage doesn’t exist.

Test after test revealed that false memory would come about if false information was fed to the participants. There are several possible explanations for this—here are a few examples of memory distortion:

How Do False Memories Form?

Much like the study above, faulty or misleading information leads to a false recollection of an event or idea. From there, our false memory becomes more vivid as time passes, making it seem more believable. This may happen because our minds continue to add new information to an established event, and we may be unable to properly separate these memories, as she explains in her book “Memory: Surprising New Insights into How We Remember and Why We Forget.”

False memory syndrome (FMS) is a worst-case scenario. Though it is not yet classified as a diagnosable mental disorder, it explains individuals who center their personalities around factually incorrect memories. The danger is that we become so fixated on the memory being true that we actively avoid any evidence or logic that would disprove it. This condition is extremely problematic, especially when observed in cases like sexual abuse. Still, more information and documented evidence are needed before FMS can become a fully realized and recognized mental disorder.

Is It Real or All Just in Your Head?

How can we avoid creating false memories? It’s impossible for us to recall everything that happens to and around us with 100% accuracy, but there are some helpful ways to preserve our most important memories: 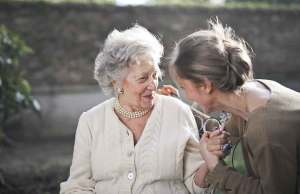 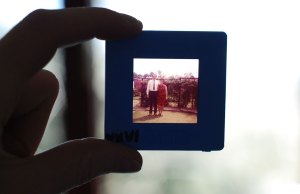 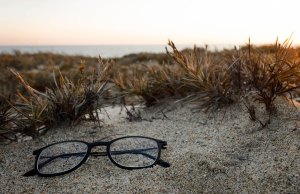 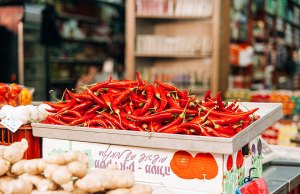