Avoiding toxic positivity in the workplace: Why faking happiness is bad for company culture

As the belief that one should remain positive even in the worst of situations, toxic positivity has secretly pervaded most people’s attitudes at work—revealing a lot about the lengths to which we’ll go to avoid addressing negative emotional states. The rise and recent fall of toxic positivity in the workplace may actually be explained by our desire to avoid negative emotions. But this isn’t always the case. In some circumstances, we want to support our coworkers, but the words we use don’t come across the way we intend.

With attitudes towards mental health in the work environment changing rapidly, it’s time to familiarize ourselves with toxic positivity. For our work environments to become more productive as well as enjoyable, working professionals need to rewire their relationship with the concept of positive and negative emotions. It’s impossible to remain happy through everything that life can throw our way—so why do we expect life at work to be any different? 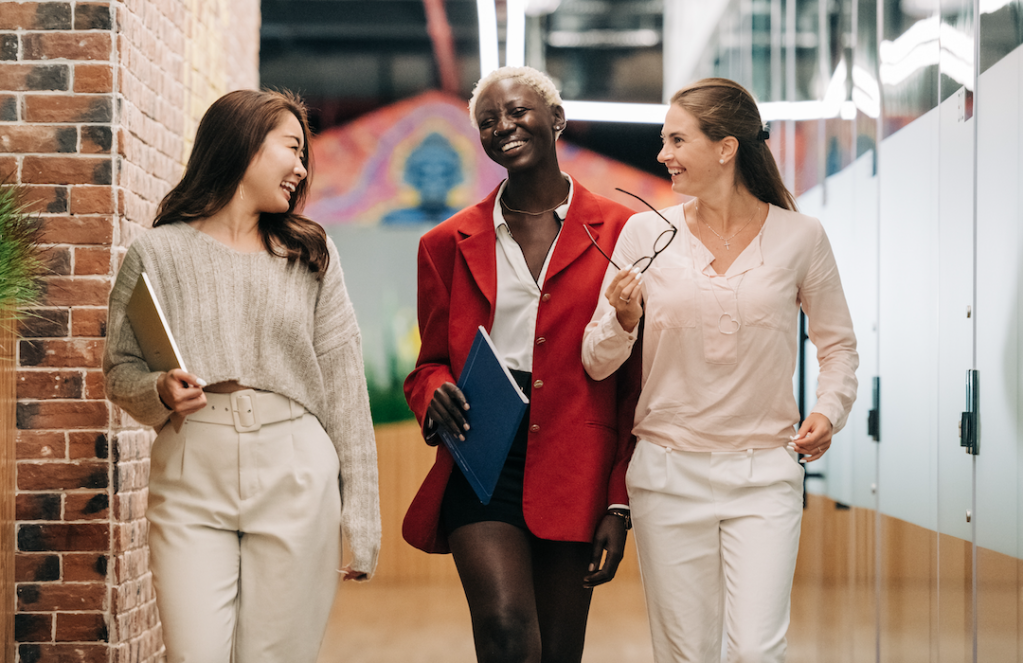 Encouraging the belief that if workers are feeling unhappy, they’re not trying hard enough to feel better isn’t just inaccurate—it’s impossible to quantify emotions in this way. If you’re worried that you could be experiencing toxic positivity in the workplace, check in with yourself on the following signs:

Why We Often Support Toxic Positivity Without Realizing It

In decades past, employees were viewed like bees: Each worker fulfills their tasks to accomplish a larger purpose, at whatever cost. This seems like the ultimate form of efficiency, but too quickly, it becomes difficult to discern the individuals from their tasks and larger purpose. Bees may have no need to care much about each individual’s work, yet people aren’t bees. We have significantly more emotions that complicate our daily lives; the reality is that we will inevitably feel upset, or interact with a coworker who is upset, at work.

Psychological evidence also suggests that we’ll go to great lengths to avoid empathizing if we feel like it will be emotionally draining for us. We may also subconsciously worry that we’ll absorb negative emotions if we acknowledge our unpleasant feelings or those of others. As opposed to being purposefully harmful, toxic positivity in the workplace may arise simply because we’re all trying to remain as comfortable as possible, without having to do any extra work. We might just hope that if we believe in positivity enough, bad things are less likely to occur—but this isn’t logical thinking.

While toxic positivity would have us ignore negative feelings to stay productive, research shows that talking through something unpleasant is therapeutic and helps improve our mood. While there’s certainly a line to draw when it comes to sharing our thoughts with coworkers, toxic positivity in the workplace shouldn’t prevent us from being genuine. Avoid forcing people in your work environment to be happy by:

Employees who feel encouraged to look after their mental health may feel better about themselves and experience improvements in their job performance and overall satisfaction with their employer. It seems as though employers and employees alike benefit from avoiding toxic positivity in the workplace. Negative emotions can’t be avoided at work, but we don’t need to run from them, either. If we prioritize creating a positive work environment, people can quickly shift from being viewed as worker bees to actual human beings. 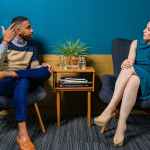 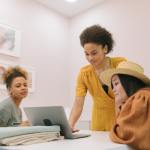 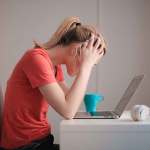 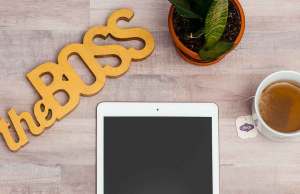 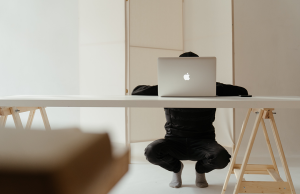 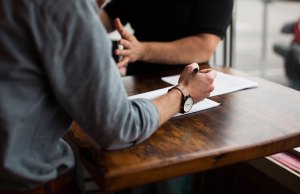 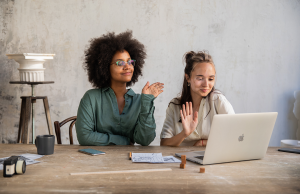 Should I quit my job and go back to school?
Taylor Bennett
4 min read

When stress at work becomes too much: Redefine your work-life balance, don’t be afraid to ask for help, and prioritize your wellbeing
Taylor Bennett
7 min read
No comments yet
Disclaimer