5 Popular Junk Foods That Are Scientifically Engineered to Be Addictive

The average American: a fat guy sitting in front of the TV dropping crumbs all over his exposed belly as he crams potato chips into his mouth. This is what many people around the world envision when asked for their take on Americans. Heck, this is how many Americans see it too. And that’s because we’re experiencing some growing problems related to habits much like this one: our waistlines are growing along with our cravings and our appetites. But it’s not all our fault. We may love the potato chips and the Coca Cola and more easily buy into McDonald’s dollar menu items, but that’s because these junk foods are scientifically engineered to be addictive and we’re their biggest targets. Now, I know I could kill a family-size bag of Doritos in an hour if I let myself. But I’m on strike against these tricks and I refuse to be a victim of these addictions. Here are five of my favorite junk foods that are scientifically engineered to be addictive that I am determined to avoid:

Much the same as sugar, salt can be addictive. That’s why we weaken at the sight of potato chips and at the smell of French fries. However, there’s another reason these salty snacks are addictive: they’re designed to melt in our mouth, which tricks our brain into thinking there aren’t any calories in them. It consequently makes us feel like we could keep eating it forever without experiencing any side effects like weight gain or even cancer. That’s right, acrylamide, which usually forms in carbohydrate-rich foods when they’re cooked to a yellow or brown, is a cancer-causing chemical found in many our favorite salty snacks.

We all know just how addicting fast food is: you drive by a McDonald’s or a Chick Fil A and it’s hard to resist pulling on into the drive thru to at least grab some fries. It’s the taste, it’s the price… and it’s the artificial chemicals. For example, McDonald’s Chicken McNuggets are stuffed full of problematic chemicals. These chemicals include dimethylpolysiloxane, an anti-foaming agent used in, get this, yoga mats; propylene glycol, an antifreeze ingredient; and autolyzed yeast extract, used to enhance the taste and make you crave the food. No wonder you succumb to the desires of your taste buds.

This should come as no surprise since sodas are packed full of caffeine. A consistent exposure to caffeine causes your brain to counterbalance by decreasing the number of receptors for its own stimulant (or norepinephrine), which forces you to seek this stimulation from an outside source. In other words, your body becomes reliant on the soda because your body cuts back on it’s own stimulant production. So, nurse your body back to health and pour yourself some water instead: the true hydrator and giver of life.

One word: bacon. The world has gotten extra crafty with its love for bacon lately, from throwing it into mac & cheese and vegetables to even candy and ice cream. Hold the excitement. Bacon is filled with nitrites, as are other cured meats like ham and hot dogs. And while sodium nitrite is responsible for that scrumptious taste and extensive shelf life, it combines with other chemicals to form carcinogens—a substance capable of causing cancer that many health administrations warn against. I know it’s hard to resist that smoky flavor that livens up any dish, but it’s probably a good idea to ditch it as a staple ingredient in your meals. Stick to eating it as a side at breakfast every so often.

Oh, I can smell it now. My roommate in college used to make microwave popcorn about every other day. Before I even stepped foot in my apartment, I could smell the buttery aroma from down the stairs. This mouthwatering smell is due to the butter flavoring chemicals such as diacetyl and pentanedione, which are released into the air from the heating process. But these pleasant-smelling chemicals aren’t innocent; they’re potentially dangerous. Because questions of concern have been raised about diacetyl and chemicals of the like, some manufacturers have stopped using the ingredient. But others just won’t give it up. So take it upon yourself to understand what’s in the food you’re eating and use that information to make healthy decisions for you. 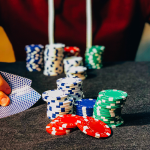 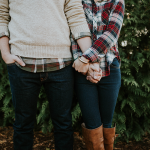 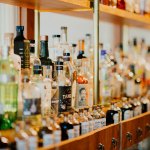 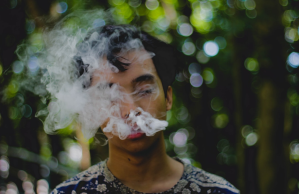 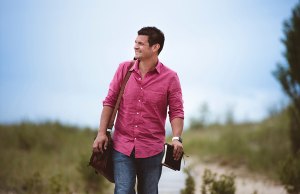 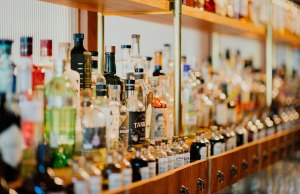 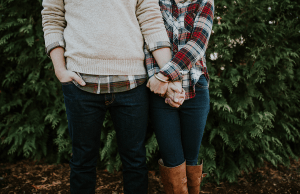 Getting through the holidays in early addiction recovery: Be patient, talk to someone you trust, and set yourself up for success
Daniel Wittler
5 min read
No comments yet
Disclaimer