4 essential tips for dealing with moving stress, plus the psychology behind why we hate relocating

Thinking about arriving at your new destination might be exciting, but getting there is often anything but. Moving can churn up some seriously intense levels of stress; anyone who’s ever relocated to a new home or apartment may understand the feeling well. Relocating can be difficult to manage, without us really understanding why.

But our brains seem to subconsciously know, as we struggle to cope with having our living space uprooted, often by choice. The effect of moving on our cognitive wellbeing has much to do with our emotional attachment to where we live, as well as our age, and whether we’re a renter or homeowner. In each scenario, different factors influence how we process our moving stress, including our individual ability to cope with change. 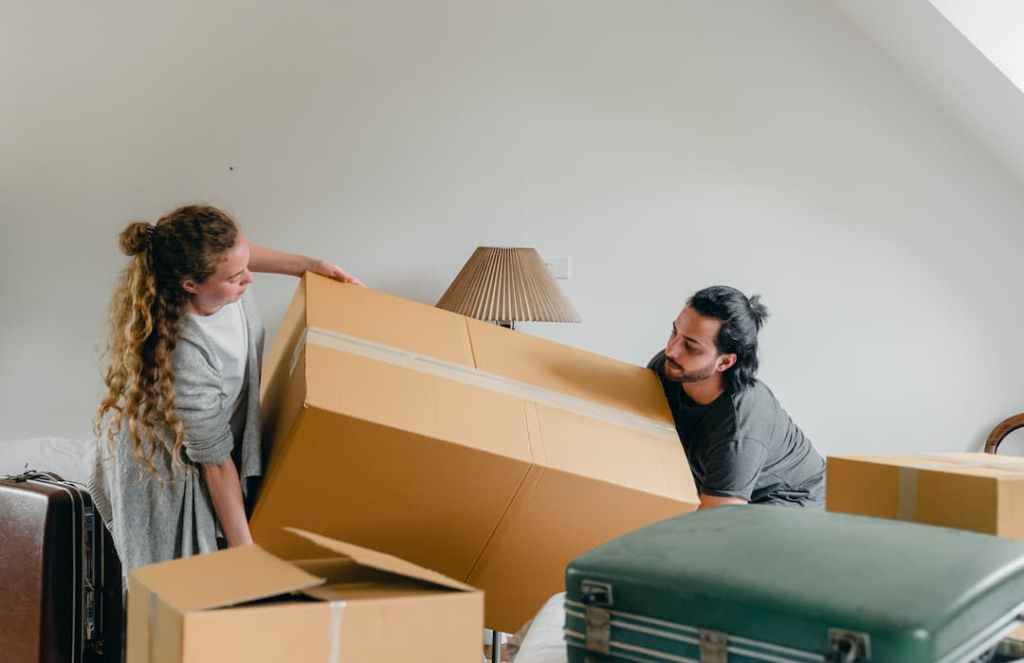 Abraham Maslow’s Hierarchy of Needs is a well-known and accepted psychological theory that may well explain why moving sucks, for lack of a better word. Often displayed visually as a pyramid, Maslow’s Hierarchy of Needs explains that there are five levels of needs that human beings strive for within their lives in order to achieve emotional and physical stability and pleasure. These include:

The bottom four levels of needs are classified as “deficiency” needs; these are essentials that must be met, otherwise we won’t be psychologically fit to move up to level five. Moving stress is likely triggered due to our loss of a stable home environment, our “shelter”. Just think: While packing, you’re often still living, sleeping, and cooking in the same areas that are being progressively boxed up. And then when you arrive at your new home or apartment, your physical and emotional energies go toward assembling it into a visual representation of what feels most comfortable to you. That’s a lot of work!

It’s like trying to make progress on two separate timelines, one changing, and the other trying to keep things the same. So when we decide to move (or are forced to, for one reason or another), we’re actively trying to balance our other needs, some of which are probably higher on the Hierarchy of Needs than something as basic as shelter or a stable home environment. Moving requires us to shift gears, psychologically speaking, while we focus on satisfying our basic need for shelter, and deprioritize others for a period of time.

The Effects of Renting vs. Paying a Mortgage

Moving isn’t the only home-based source of stress. When you’re paying down on a mortgage, battling the anxieties of homeownership is a constant struggle. One poll reported that 40% of Americans viewed purchasing their first home as the single most stressful event in their lives, while another 33% admitted it reduced them to tears at least once during the purchasing process. Despite owning a home being one of the most coveted pillars of the American dream, the numbers seem to hint that we may not be great at actually enjoying such a major milestone event.

Renters may not have to worry about mortgage payments, but handing over rent creates stress on its own; those paying to lease a living space might get antsy or frustrated about doing so—after all, their hard-earned money is going into their landlord’s pockets, not toward a home of their own. Renters (which are often doomer Millennials or Gen Z’ers) shouldn’t be quick to be so pessimistic, though. Owning a home isn’t always the soundest financial decision, and while it tends to be glorified as an investment that will grow in value, that only happens if the owners have the cash to maintain the property and remodel it as needed. Even extraneous factors, such as crime, vandalism, and an unstable real estate market are all constant worries for homeowners, too.

Moving stress got you down? Your exasperation is entirely normal, but learning to manage the uncertainty and hectic nature of relocating will help make the process less painful and more enjoyable. Try to:

Moving stress may not be entirely unavoidable, but it’s certainly manageable. If referring to Maslow’s Hierarchy of Needs helps you visualize your journey, remember that reaching higher levels of stability and satisfaction takes time; creating your new living space comes first. And if you really want to explore more in-depth ways to cope with your moving stress and new life after relocating, talk with a counselor or therapist about your new life transition. 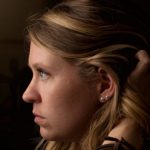 Am I having a quarter-life crisis? How to determine and what to do next 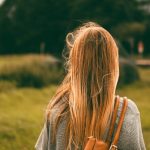 Check Off These 6 To-Dos When Making a Big Move 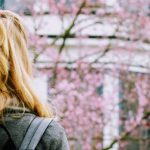 Are you making a major life transition? Consider these professional tips

Struggling with a life transition? 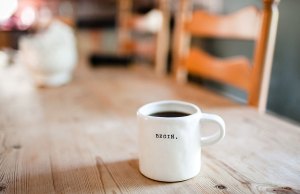 Am I having a quarter-life crisis? How to determine and what to do next
Taylor Bennett
5 min read

How to do a Life Pivot
Guest
7 min read 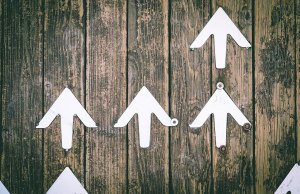 The Pursuit of Happiness—Am I Headed in the Right Direction?
Taylor Bennett
4 min read