Psychology has long been a field of study where researchers have explored and examined themes, ideas, and subjects that may be avoided or ignored by society as a whole. For female psychologists, breaking new ground has always come with the job title—but too often in the past, that meant simply being able to make it beyond gender-based roadblocks that barred women from seeking higher education.

Yet despite experiencing more than their fair share of setbacks, female psychologists have played an integral role in the development of modern psychological practices. In honor of Women’s History Month, we’ve assembled a list of five female psychologists who have helped define and shape our current understanding of the field of mental health. 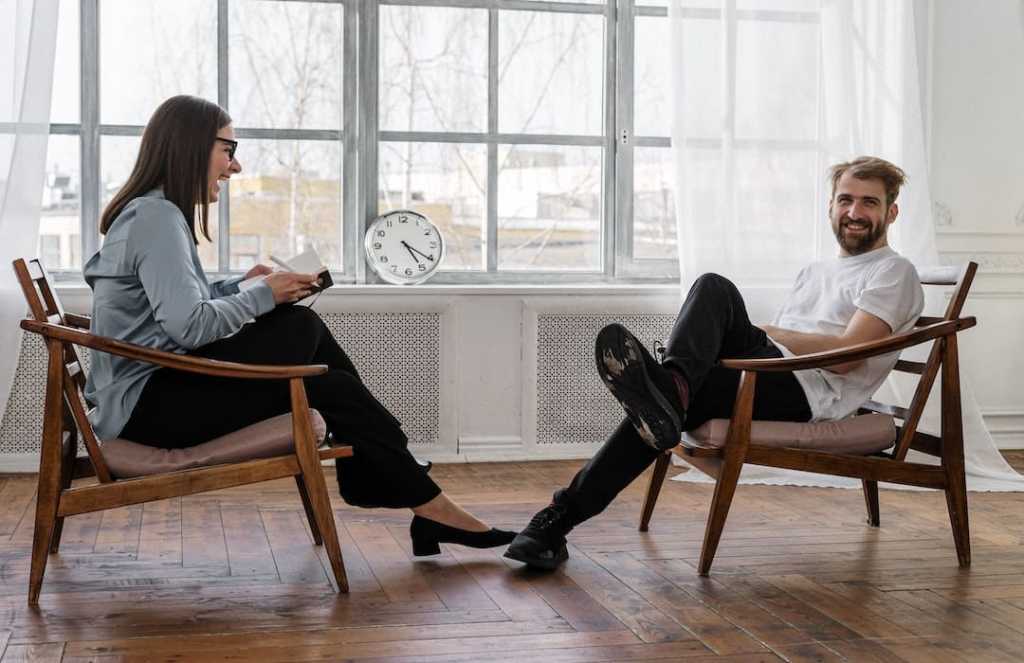 Although less well-known than her father, the famous Sigmund Freud, Anna Freud took her father’s ideas and expanded on them, particularly concerning the subject of the ego. She was keenly interested in child psychotherapy research, and some of her studies helped form our modern conceptualization of defense mechanisms and raise professional interest in the study of child development. Her book, “The Ego and the Mechanisms of Defense” was published in 1936 and provided the first in-depth examinations of now-known defense mechanisms like suppression and denial.

Anna Freud’s contributions to psychological research assisted in redirecting focus to childhood development as a crucial stage and determining factor of an individual’s mental health in adulthood. Freud continued to remain active in child psychology research and maintained a close friendship with fellow psychologist Erik Erikson.

Mary Ainsworth was also well-known for her efforts to discover and understand more about the effects of attachment styles and their influence on personality development later on in adulthood. Her most famous and cited experiment, coined the “Strange Situation” involved testing the ability of children to handle separation from their mother. Ainsworth would have a mother and child enter an unfamiliar room, after which the mother would leave and a stranger would enter and sit down next to the child.

Ainsworth’s observations led her to conclude that there are three major attachment styles, which include:

Ainsworth first published her results in 1969, and her brilliant discovery has since remained an essential pillar of contemporary psychology.

Dr. Margaret Floy Washburn is famed for becoming the first woman to ever be awarded a P.h.D. in Psychology in 1894. Though her accomplishment may not seem monumental in present times, like other female psychologists, she faced fierce challenges, including academic stonewalling and gender-based discrimination during her academic tenure. None of these obstacles winded up holding her back from exploring the topics she found intriguing—the foremost of which was animal cognition and intelligence.

Washburn’s motor theory of consciousness was based on the principle that cognitive awareness (consciousness) is based on movement, in order to generate awareness. At the heart of this theory lies Washburn’s argument that consciousness is a result of an animal or human’s motor functions, nothing more. Her book, published in 1908, “The Animal Mind: A Text-book of Comparative Psychology,” pushed for the continued analysis of animal consciousness, which she believed could be understood through motor activity and other brain impulses.

Even though neurosis is no longer recognized as a valid mental health condition, professionals and researchers still examine and consider much of Horney’s work in the current psychological zeitgeist.

Play therapy owes most of its roots to the work of Melanie Klein, arguably the most important child psychologist of the 20th century. Klein was the first mental health professional to discover that children communicate both consciously and unconsciously while playing; her discovery meant that psychologists could then observe children using toys, sandboxes, and other objects to gain more insight into their emotional health.

Klein infamously disagreed with Anna Freud, who in her professional opinion, didn’t find use in observing children under the age of 6. But Klein’s research proved otherwise, and contemporary psychologists (including the providers at Thriveworks) use play therapy as a therapeutic method for children as young as 1 year, providing the child and their parents with professional support, diagnoses, and treatment.

The Future (of psychology) Is Female

At the beginning of the 20th century, only 12% of psychologists were women, but now, women comprise more than 50% of the APA’s members, and 75% of psychology-focused graduate students are female. Fortunately, women in the field of psychology don’t face the same level of professional difficulty and systemic oppression experienced by the influential, groundbreaking female providers on our top 5 list, but gender-based discrimination is often an unwarranted obstacle for many. The fact of the matter still remains: Female psychologists have helped shape the fundamental structure of modern psychology in unprecedented ways. 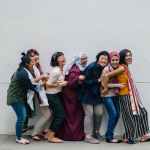 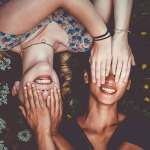 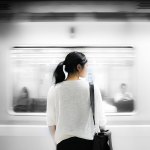 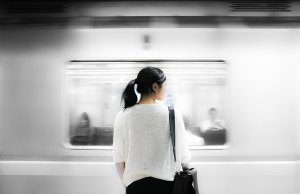 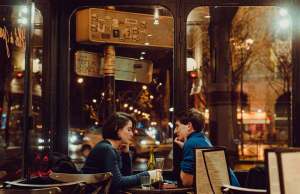 Women who go on dates with someone they are not romantically interested in, just to get free food, are more likely to exhibit psychopathic and narcissistic traits
Taylor Bennett
5 min read 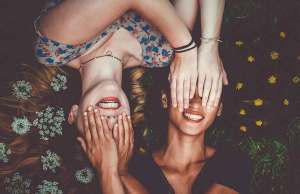 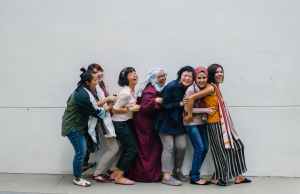