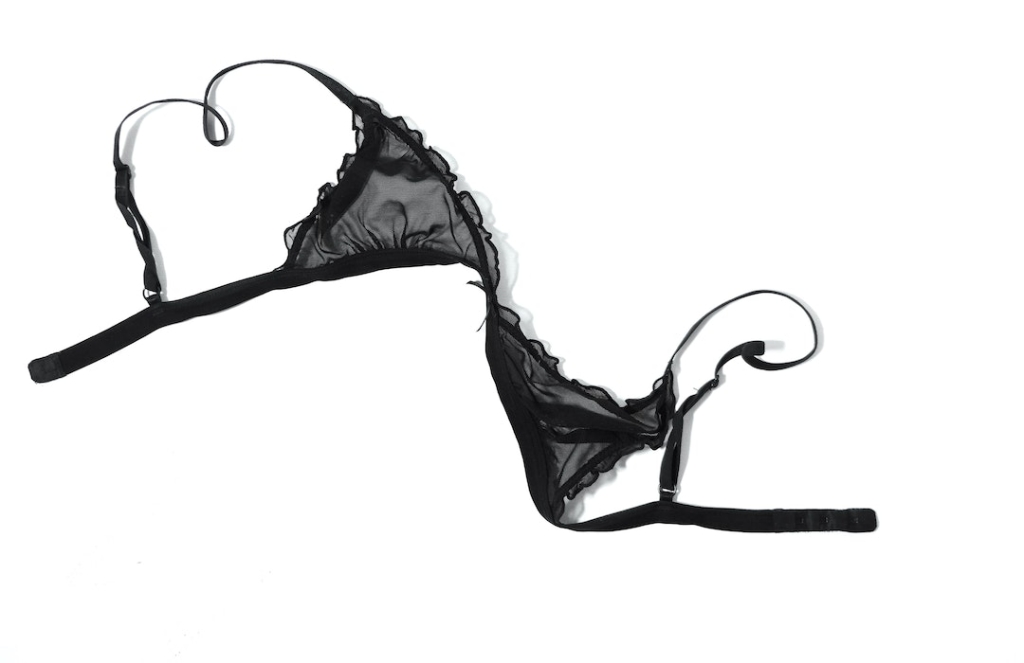 The DSM-5, published by the American Psychiatric Association (APA), states that someone must meet two criteria in order to receive a diagnosis of transvestic disorder:

Mental health professionals who diagnose transvestic disorder can also specify if the condition has the following features:

Transvestic disorder is often confused with transvestism, another word for cross-dressing that’s mostly fallen out of favor. Transvestism and transvestite are both terms that are now widely considered pejorative (negative). There is nothing inherently pathological about cross-dressing. It’s a form of self-expression. In fact, humans have a long history of dressing up as the opposite gender, sometimes even for religious purposes.

But transvestic disorder should be differentiated from two other DSM-5 disorders: gender dysphoria and fetishistic disorder.

What is gender dysphoria? The APA calls it “the distress that may accompany the incongruence between one’s experienced or expressed gender and one’s assigned gender.” So if someone’s internal experience as a woman doesn’t align with their male gender assignment at birth, they might suffer from gender dysphoria until they can peacefully reconcile their inner and outer states of being.

It isn’t known exactly what triggers cross-dressing or transvestic disorder. There’s no universal cause. Sometimes the course of transvestic disorder is continuous, while at others it occurs in episodes. Cross-dressing tendencies may begin in childhood, as when a boy develops an extreme fascination with a particular item that is typically worn by women, such as lipstick or a dress. This fascination turns into excitement. And when puberty hits, cross-dressing starts to cause penile erection.

Are there risk factors for transvestic disorder? There are certainly social and psychological risk factors. If someone doesn’t have a healthy support system, then they might fear being judged harshly for their cross-dressing. If someone doesn’t accept themselves and what turns them on, then they might feel shame or guilt about their sexual proclivities.

What Is the Prevalence of Transvestic Disorder?

Transvestic disorder is an extremely rare diagnosis, and the DSM-5 states that fewer than 3% of men report that they have ever been sexually aroused by cross-dressing. The disorder is virtually only diagnosed in men (women don’t typically suffer negative social consequences for wearing clothes traditionally associated with men), and most of them recognize themselves as heterosexual.

The majority of people who cross-dress don’t have a paraphilic disorder, but if someone is experiencing severe shame, anxiety, or ridicule due to their cross-dressing tendencies, psychotherapy can help address these negative effects. The ultimate question to ask oneself is, “Is this interfering with my well-being or important areas of my life?”

In general, a therapist can help individuals find strategies to mitigate or cope with emotional distress. And approaches like cognitive behavioral therapy (CBT) can even help people improve their self-perception and self-acceptance.

If there’s an obsessive-compulsive component to someone’s cross-dressing, then they might benefit from antidepressant medication. People with relationship problems due to their cross-dressing could find a nonjudgmental space to discuss their issues through couples therapy or family therapy. Finally, social groups and support groups can give people who cross-dress a community of like-minded people to talk to for mutual benefit.

What Is the Prevalence of Transvestic Disorder?