How can you tell if someone close to you might be suicidal? Educate yourself on the warning signs of suicidal behavior (Updated)

Each year, over 38,000 Americans die by suicide—that means that one person dies by suicide every 16.2 minutes.

Suicide is the third leading cause of death for 15 to 24-year-old Americans, and the second leading cause of death for adults aged 24 to 35-years-old. If these numbers tell us anything, it’s that learning to recognize the warning signs is absolutely critical. Knowing the symptoms of suicidal behavior is the closest thing to a prevention method there is—this means that educating yourself could be the difference between life and death for someone you care about.

One of the leading causes of suicide is hopelessness—having no expectation of fortune or success in the future. Individuals that have an obsessive fixation on an ominous future can fall prey to the belief that death is the only way to escape these painful ruminations. Individuals who are fighting overwhelming and even dangerous feelings of despair may talk very frequently about a future that seems threatening or hopeless.

In the days and months leading up to suicide, it is very common for a person to withdrawal from their community almost entirely. They may stop returning phone calls and texts, quit attending social events, and even stop showing up to school or work. Activities that once were a major part of life may suddenly be of no interest. Individuals showing this level of isolation are at a very high risk of attempting suicide.

When a person begins to think about suicide, a dramatic shift in behavior often takes place. Leading up to the decision, a person may show visible signs of emotional distress, hopelessness, anxiety, or despair. However, after a plan is set in place, the individual may very suddenly appear calm and disconnected from issues that previously were of major concern. When this sudden shift happens in demeanor, it could be an indication that a suicide plan is already in motion.

Before a person reaches the point of suicide, there are usually clear indications that they are beginning to value their life less and less. Abuse of drugs and alcohol, careless driving, binge eating, and impulsive spending sprees could be warning signs that an individual no longer values their life. This kind of dangerous behavior should be addressed as soon as possible. In many cases, these reckless choices are last cries for help that should not be disregarded.

It may surprise you to learn that an estimated 75% of people who commit suicide threaten it at least once prior to carrying out the act. It’s commonly believed that those who threaten suicide are only seeking attention. However, this is highly inaccurate. No matter how emotionally charged a situation might be, all suicide threats should be taken seriously.

Do you see any of these warning signs in someone you know? Tell someone you trust or set up an appointment with a mental health professional now. Have you been experiencing any of these symptoms yourself? Get off this site and call the National Suicide Hotline at 1-800-273-8255 right now. Someone is there to answer your call 24 hours a day. You can find a list of other helpful resources here. 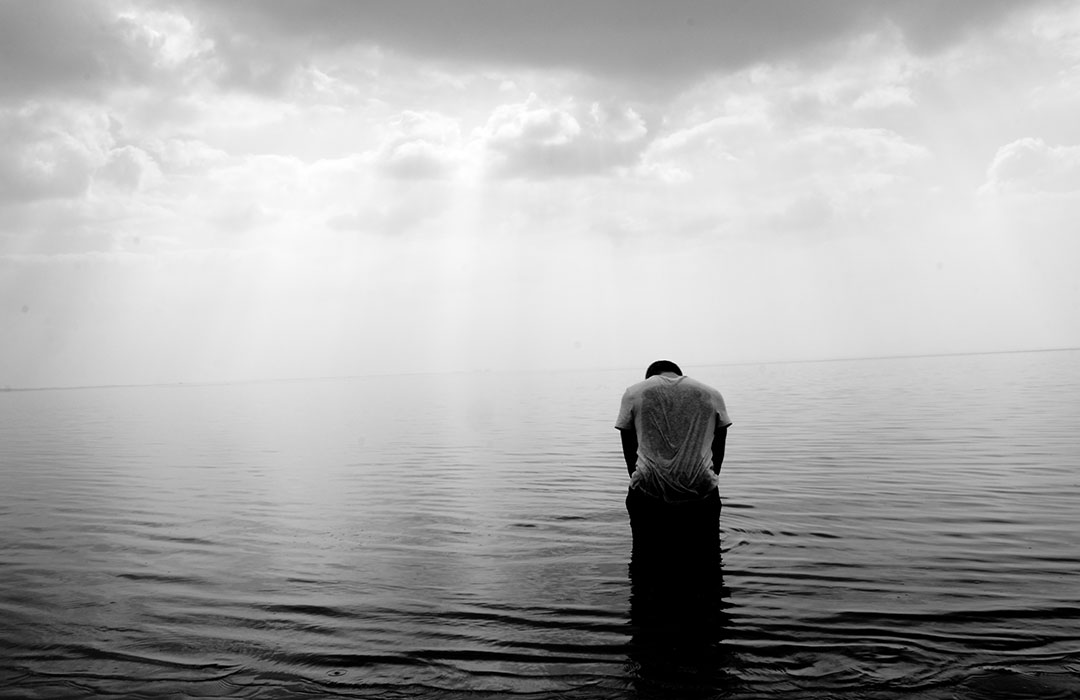 Why is suicide on the rise? Stigma surrounding mental illness, misdiagnosis, and a lack of understanding are three potential factors to explore 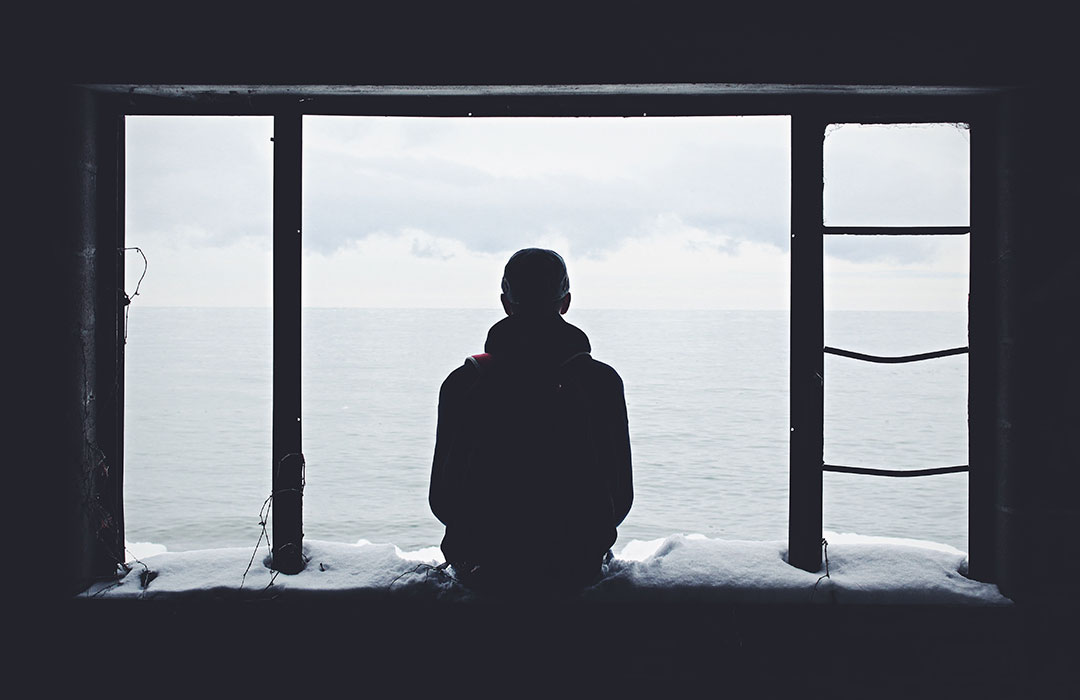 If you have suicidal thoughts, get professional help immediately—also, open up to loved ones, acknowledge difficult thoughts, and ground yourself 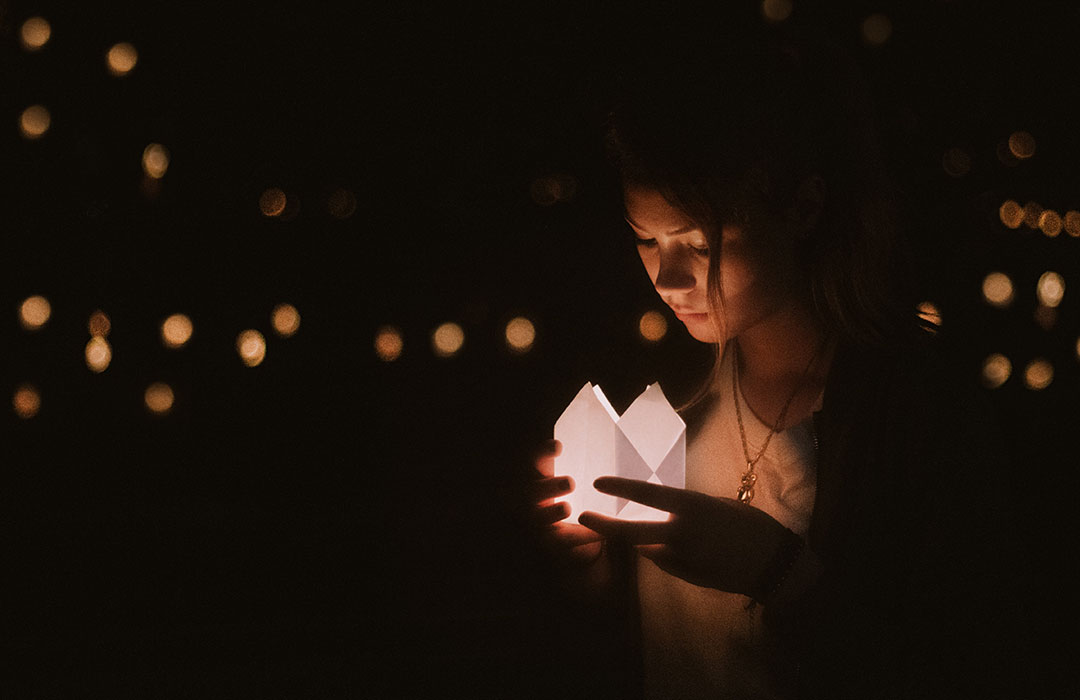 How do you cope and move forward after losing a loved one to suicide? 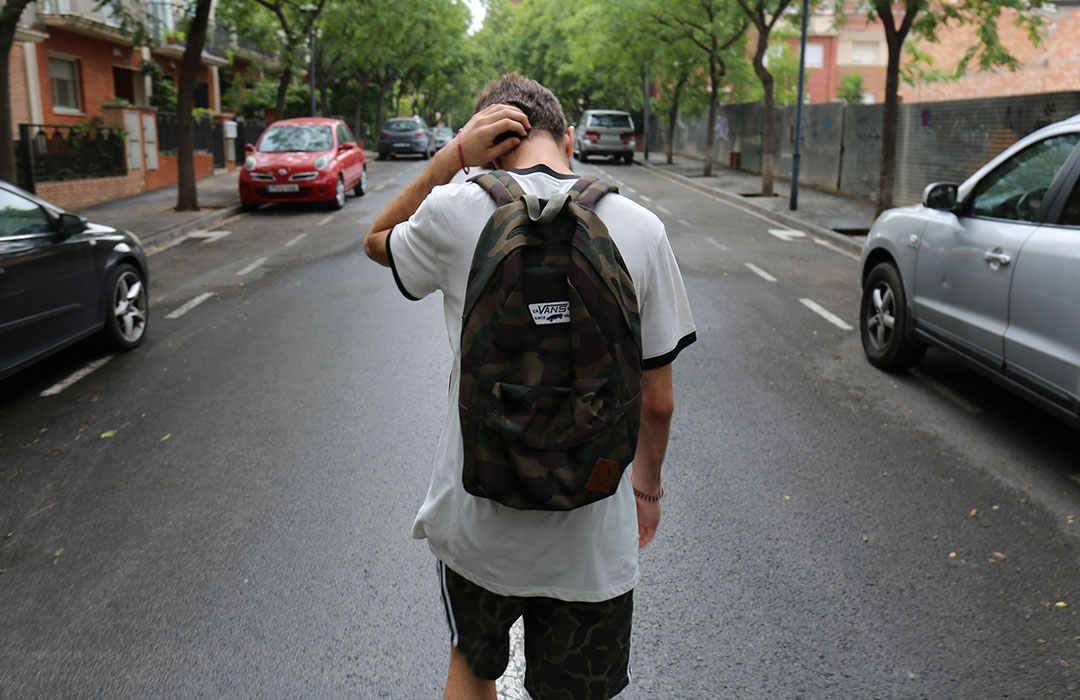 Are you worried that your child or teen is suicidal? A mental health professional offers actionable tips for getting them the help they need

How does suicide affect loved ones? A community? Losing someone to suicide can leave one grappling with a range of difficult feelings like guilt, sadness, and anger

How can you tell if someone close to you might be suicidal? Educate yourself on the warning signs of suicidal behavior (Updated)

Home » Counseling News » How can you tell if someone close to you might be suicidal? Educate yourself on the warning signs of suicidal behavior (Updated)