Celebrities typically use MTV’s annual Video Music Awards (VMA’s) as an opportunity to showcase their latest looks, perform their top hits, and pull off ridiculous publicity stunts. But this year, the VMA’s saw a change in routine. While the stars still came dressed to impress and ready to showcase their talents, they put today’s most pertinent issues at the center of the show. And some of their efforts have already proven to make a difference.

Calls to suicide hotlines have skyrocketed since Logic’s performance of hit single, “1-800-273-8255”, which details a heart-wrenching narrative about suicide. The rapper was joined by artists Alessia Cara and Khalid, who are featured in the song, as well as suicide survivors who stormed the stage wearing shirts that read “YOU ARE NOT ALONE” and the number of the hotline. According to CNN, the National Suicide Prevention Lifeline reported a 50% increase in call volume following the night’s performance.

Logic rounded out the performance with a few words about the touchy subject. “I just want to take a moment right now and thank you all so much for giving me a platform to talk about something that mainstream media doesn’t want to talk about: mental health, anxiety, suicide, depression, and so much more that I talk about on this album,” he said, which then compelled him to touch on the importance of equality. “I don’t care if you’re Christian, you’re Muslim, you’re gay, you’re straight—I’m gonna fight for your equality because I believe that we are all born equal, but we are not treated equal and that is why we must fight. We must fight for the equality of every man, woman, and child, regardless of racism, religion, color, creed, and sexual orientation.”

Logic claims to have written the song for his fans who have expressed their struggles and their appreciation for his music. And as it turns out, he also channeled his own negative feelings into the lyrics. According to an interview with the New York Post, Logic found himself in a dark place at the onset of his career. He dedicated his life to working because he feared it would come to an end before he was ready. But thankfully, he discovered the trick to handling his anxiety: saying no. Logic learned to slow down and started to prioritize his loved ones and his own wellbeing.

“1-800-273-8255” opens with a cry for help from the perspective of someone who feels hopeless about their life and wants to put an end to it:

“I’ve been on the low.
I’ve been taking my time.
I feel like I’m out of my mind.
I feel like my life ain’t mine.
Who can relate?”

Another individual’s perspective then enters the narrative. They express their desire and need for the person to stay alive, to push through (much like a suicide hotline crisis worker might do). They then follow up their pleas with a description of what life will be like when the suicidal individual gets through this:

“I want you to be alive.
You don’t gotta die.
Now let me tell you why.

It’s the very first breath,
when your head’s been drowning underwater.
And it’s the lightness in the air,
When you’re there,
Chest to chest with a lover.
It’s holding on, though the road’s long.
And seeing light in the darkest things.
And when you stare at your reflection,
Finally knowing who it is,
I know that you’ll thank God you did.”

The song closes in triumph, with the at-risk individual expressing his desire to live again, after someone expressed that they cared:

The efforts of celebrities prove to be effective, as they have the platform to raise awareness for serious issues and deliver imperative messages like the importance of suicide prevention. Logic may not have known just how great of an effect his performance would have on people hurting around the world, but he can rest easy knowing that he used his status for something great. And hopefully, other celebrities learn from his heroic actions. 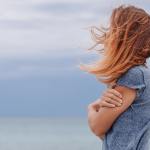 What is suicidality? How to identify symptoms and where to seek help 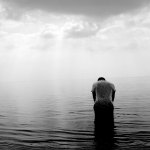 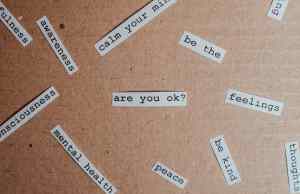 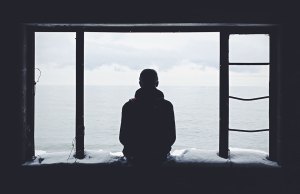 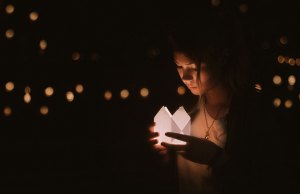 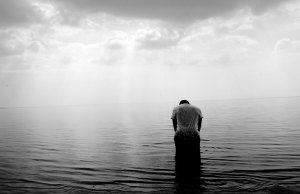 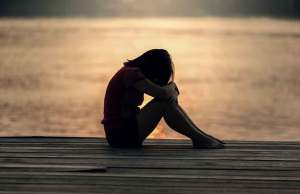