How long does it take to recover from jet lag?

When I was in college, I studied abroad for a semester. The first two months were spent in Switzerland—although, each weekend I traveled to a new-to-me city in Europe—and the last month was spent in Rwanda. When it was finally time to come home at the end of the most exhausting, adventurous, and rewarding three months of my life, I was ready. In fact, I was eager: to snuggle up with my dog, enjoy home-cooked meals, see my friends and family, and just relax. But shortly after I stepped off that plane in the Dulles airport, I knew that things wouldn’t go exactly as planned.

I struggled with a serious case of jet lag. I felt tired all the time, yet I couldn’t sleep; I was nauseous at every meal; I became dizzy with any sudden movement; and I was generally out of it 24/7. I was initially confused and surprised that I felt this way. When I landed in Switzerland at the start of my trip, I adjusted quite well to the time change and didn’t experience any symptoms of jet lag. But I realized I simply wasn’t so lucky this time around.

Fortunately, after a week or so, I was feeling like myself again. I could finally enjoy my time with my loved ones and my dog; I could finally enjoy my favorite home-cooked meals and some much-needed R&R (rest and relaxation). That said, those 7 days of jet lag were far from fun… and I was overjoyed when it came to an end—as some people experience more severe symptoms of jet lag and for an even longer period of time. Let’s take a look.

What Does Jet Lag Feel Like? What Are the Symptoms?

If you’ve ever traveled across time zones, you’ve probably experienced jet lag. This is a temporary condition that results from air travel across time zones, which disrupts your internal body clock. Jet lag is classified as a circadian rhythm sleep disorder and is characterized by a number of physical and emotional symptoms including:

Have you recently traveled across time zones and you’re now experiencing the above symptoms? If the answer is yes, then you’re probably experiencing jet lag. A medical diagnosis isn’t typically necessary, as these symptoms will go away typically within a few days. The question is, exactly how many days will you have to put up with these symptoms?

When Will My Jet Lag Go Away?

Each case of jet lag is dependent on how many time zones you cross over. For example, your jet lag will probably last longer if you traveled across five zones than it will if you traveled across three time zones. The most important thing to know is that jet lag is temporary—this isn’t something you’ll be dealing with for the rest of your life or even more than a couple weeks. Rarely are there any serious complications that come with jet lag. However, if you are concerned about how you’re feeling after a long trip, meeting with a medical professional can help you ensure you’re healthy, better understand what you’re experiencing, and give you peace of mind.

Online Counseling Question: How can I improve my sleep habits during COVID-19? (Video) 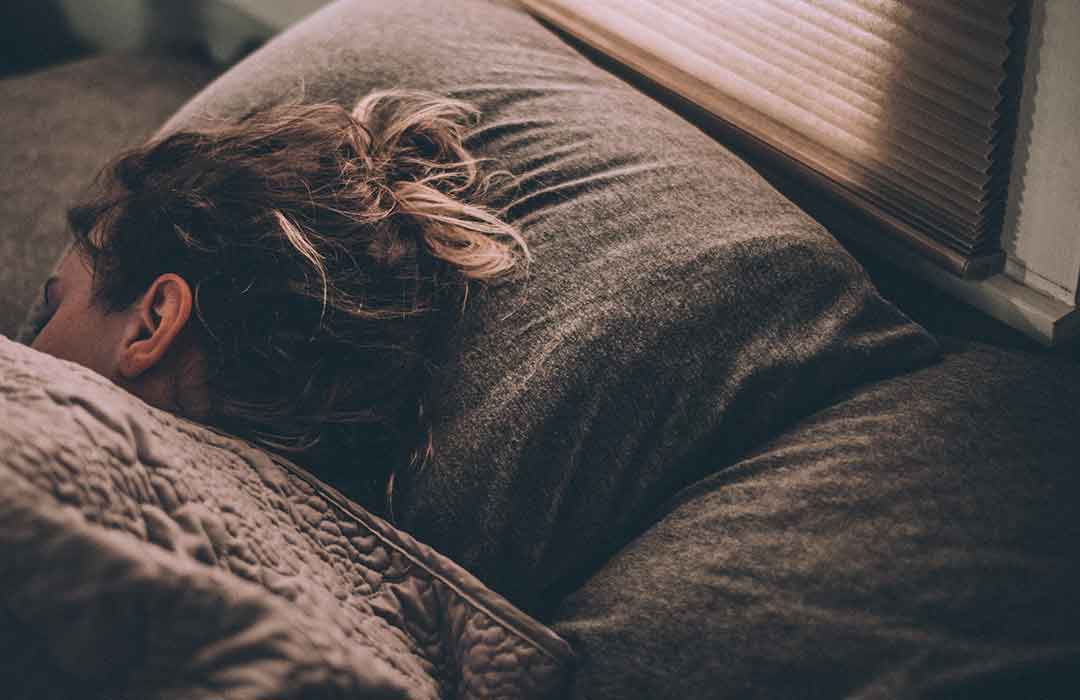 Online Counseling Question: Why am I having strange dreams amid Coronavirus outbreak? (Video) 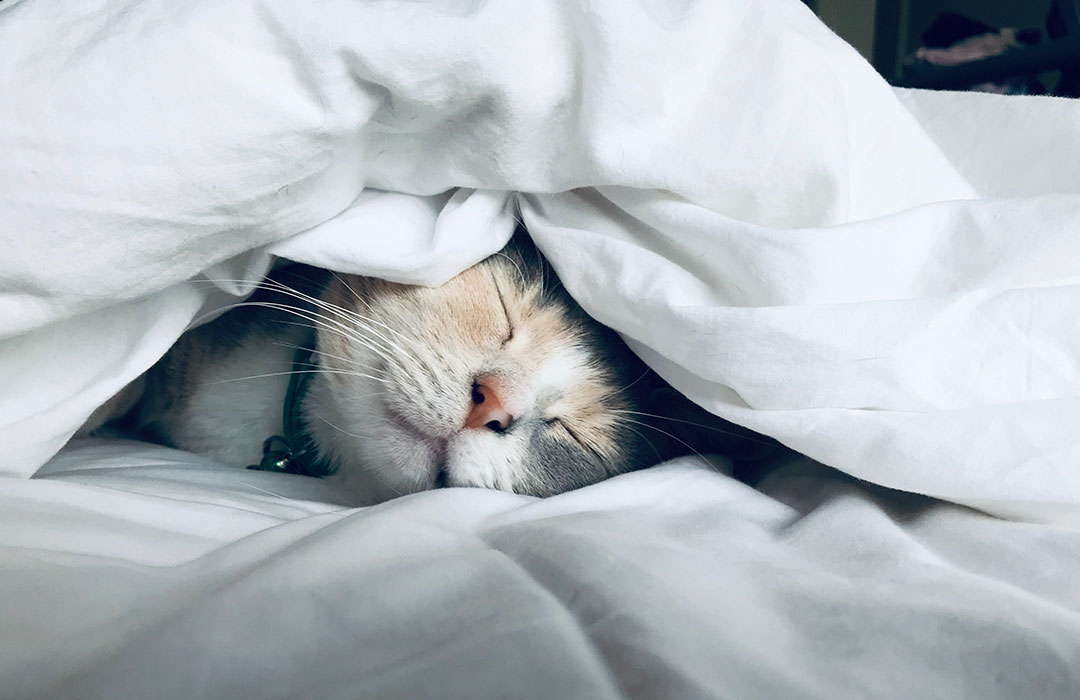 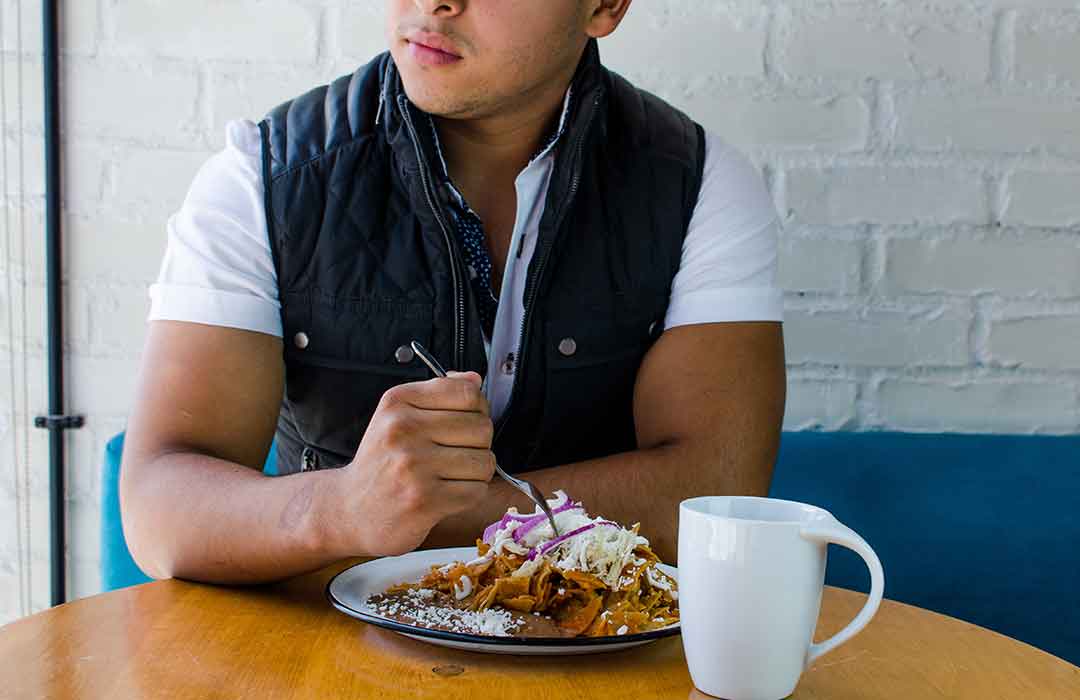 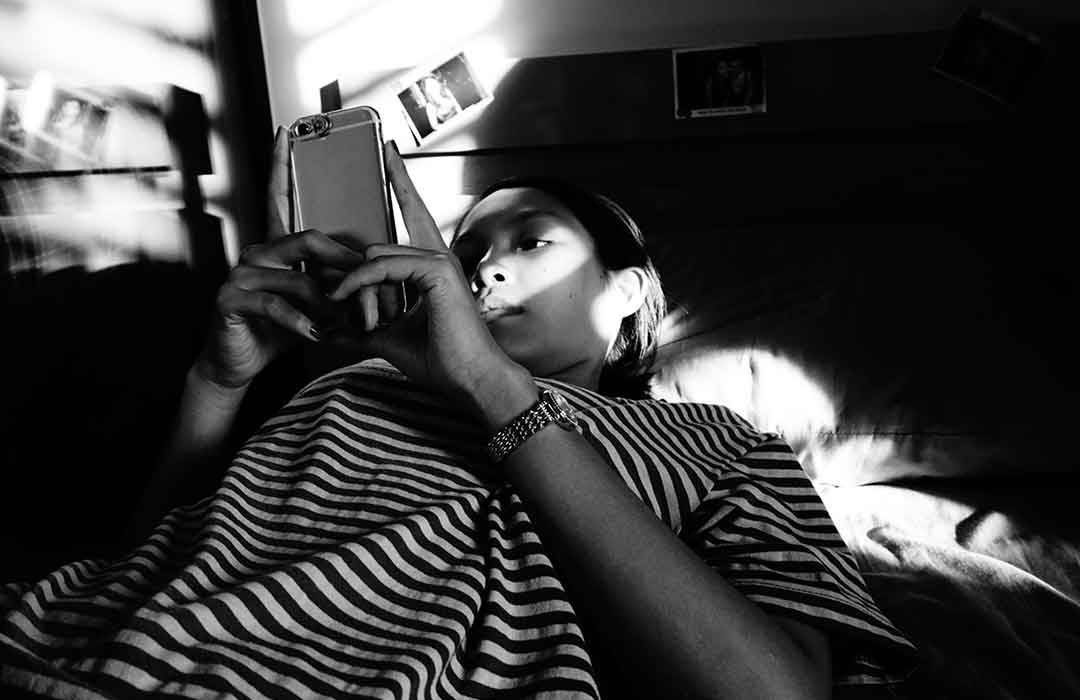 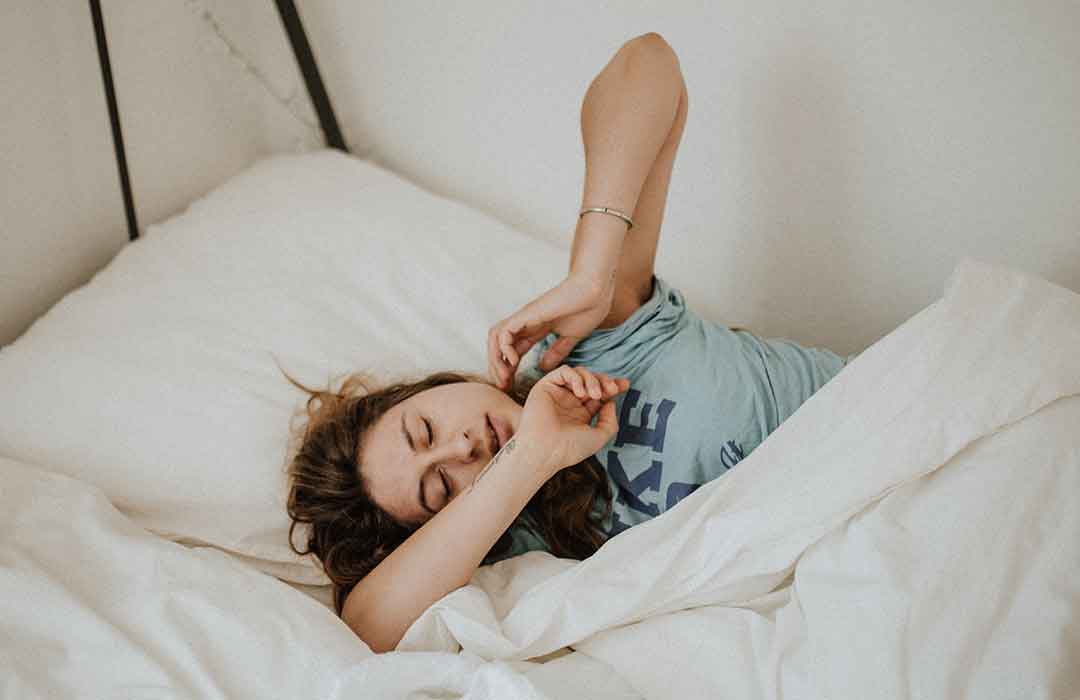 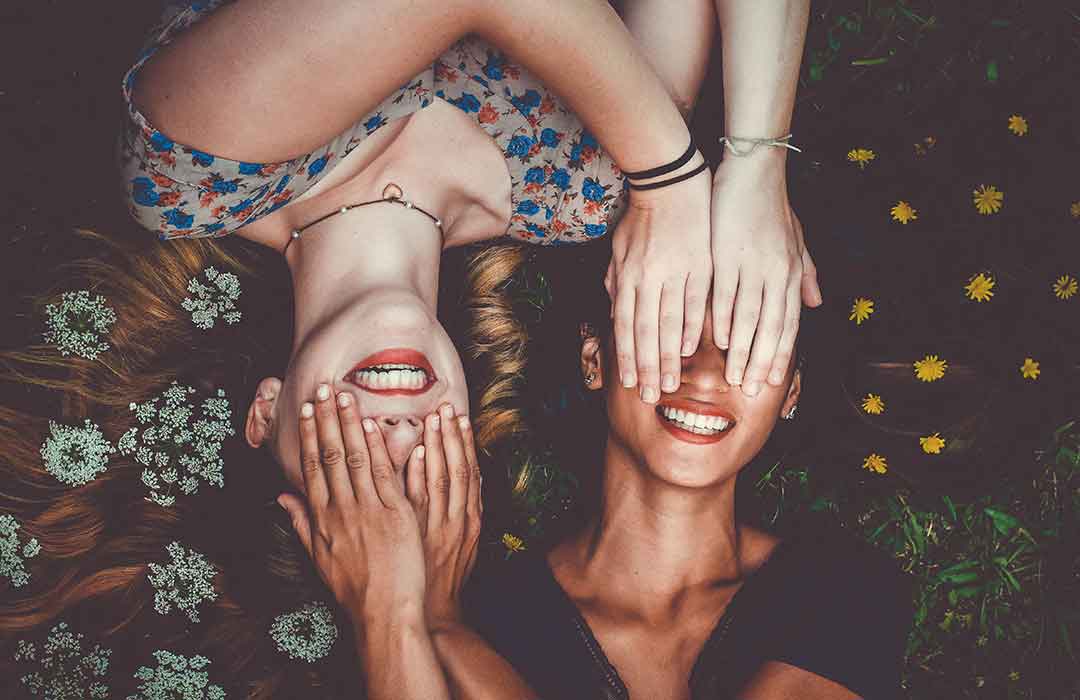 The less sleep we get, the more negative we become! (Video) 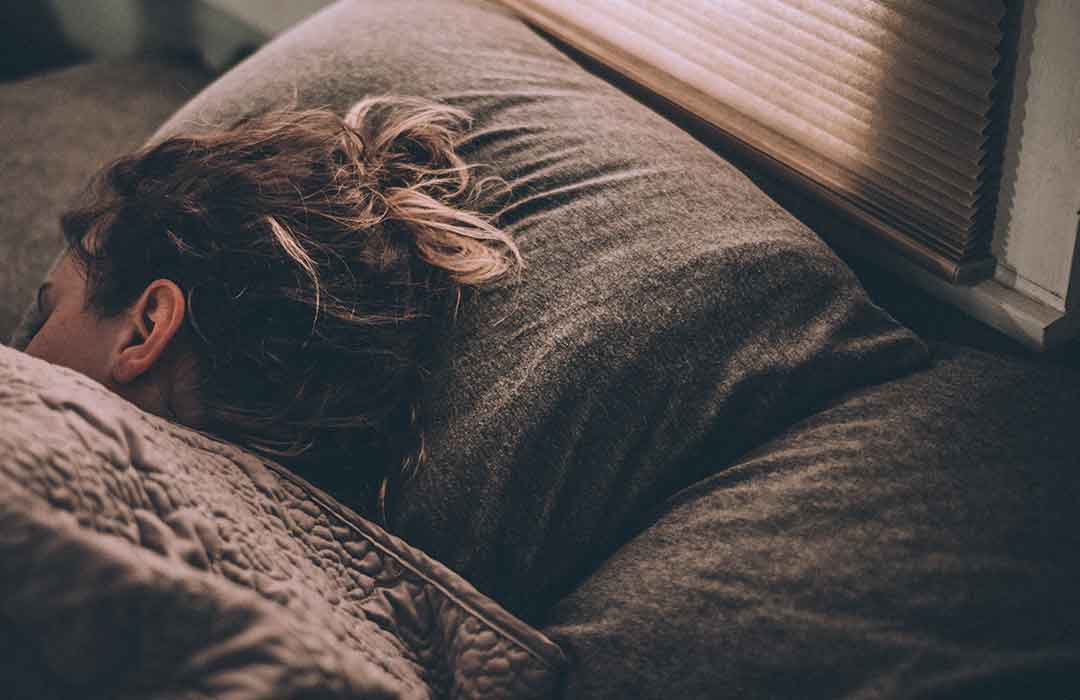 Home » Sleep Disturbances » How long does it take to recover from jet lag?