What is courting? Why every relationship needs courtship

Courtship, to some, may be an unpleasant concept that is associated with words like “old-fashioned” and “antiquated.” When we hear the word, we may think of how it was used it in the past as a way for parents to oversee the process of uniting their children.

Not that long ago, marriages were pretty much synonymous with business transactions, and we forget that the romanticism of marriage and relationships is a relatively recent phenomenon that humans are still figuring out.

That said, our culture seems to change the mores of relationship etiquette with each passing decade, and courtship has diminished, as a result.

So, what is courtship and why may it be perfect for how some people approach long-term relationships? First, let’s talk about what we have instead of courtship in many cases.

Often, individuals will meet, perhaps through friends or at a social setting, and they may find that they are attracted to one another. They may go on a few dates and start calling each other “boyfriend” or “girlfriend.” Often, their attraction and initial chemistry is a good enough reason to move in. The rush of cohabitation will propel the relationship forward very quickly, and it will get increasingly harder to end the relationship as it grows.

Couples find out too late that they’re not compatible and may end up resenting each other, but the effects of commitment is still there. We end up with broken homes. Single mothers and fathers end up struggling both financially and emotionally as they try to make sense of what went wrong. Worse, many children may be brought up without a model for a healthy, successful relationship, and the cycle may be repeated.

That is why courtship is necessary. For everyone.

Courtship is the slow, systematic process of pursuing the other person. It’s the romance of long and intimate conversations (as well as time) spent with a person before you decide to let them in. It’s the idea of being intimate friends with someone before becoming an intimate lover.

Some might say this is the same concept of “talking” with a person before becoming exclusive. The difference, however, is that courtship relies on more factors than dating. It filters attraction in favor of being in sync with someone’s worldview, personality and life trajectory.

The process of courtship.

What does real courtship look like? Here is what the process typically consists of: First, go ahead and date people. Get to know someone by taking them to dinner and movies, but don’t rush anything that hints at an exclusive relationship. The easiest way to do this without creating confusion is by having group dates. Also, try to go on dates with different types of people. Widen your horizons by experiencing different personality types, so you can get a better idea of what kind of person you really want to be around.

If you’ve met someone you are attracted to that you get along with in the most basic, surface-level ways, begin the courtship. Let them know early on that you’re looking for a relationship but you want to take it slow and get to know them first before starting anything.

No matter your gender, this is a surefire way to filter the people whose goals and values are not aligned with yours. If they decide it is not worth the effort, then you haven’t wasted any time or emotional investment on them.

Sooner or later, you will come across someone who is actually excited to be courted, probably because they have experienced hurried commitments in the past. As you court someone, explore who they are and let them explore you. This is when you should start having hours of conversation. Go on walks, get coffee, hang out or do whatever it is that you like to do.

Doing this without manufacturing a relationship around it cultivates an environment where the two of you can be more honest about who you are and what you’re looking for. Sure, you will still try to impress them, but as you court someone and invest time into them, it becomes harder for you to hide your true self. And the same goes for them.

You may exercise some aspects of courtship and not actually realize it. You may even say that you do care about these things and you are doing this before starting a deep relationship. But be honest. Are you really asking the tough questions and actually getting to know someone? You can still have fun and you don’t have to dump all of your baggage onto someone all at once. This is about making sure you’re in sync with that person.

What you should be asking.

Sure, you can have a successful relationship without courtship. It’s not impossible. But you are essentially rolling the dice on something that should be taken very seriously, since it will affect your entire life. Instead of gambling on your relationships, you should be building the foundation for a successful one.

This is what courtship really is. It’s not a business transaction or artificial dating as some might erroneously believe. It is the process of doing away with rushed commitments and mismanaged expectations. Courtship is the real process of wooing someone by letting them see who you truly are as they do the same for you. If done correctly, courtship can lead to the fulfilling and loving relationship you may be seeking, and it can even prevent a lifetime of unexpected consequences and emotional turmoil.

You may also want to read: 8 Ways to Make Your Relationship Thrive. 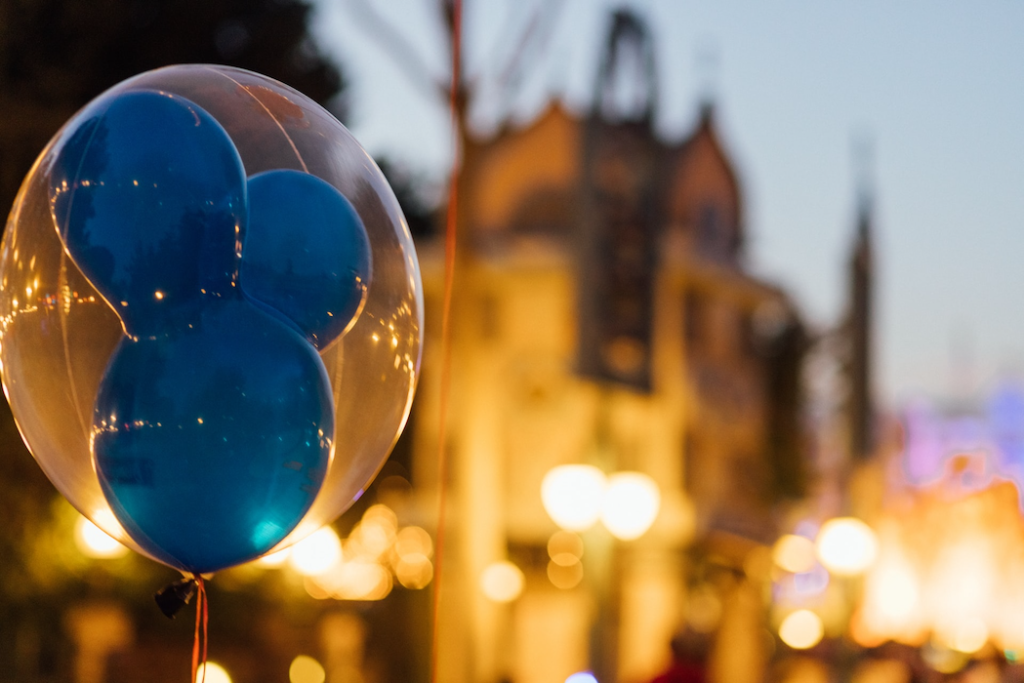 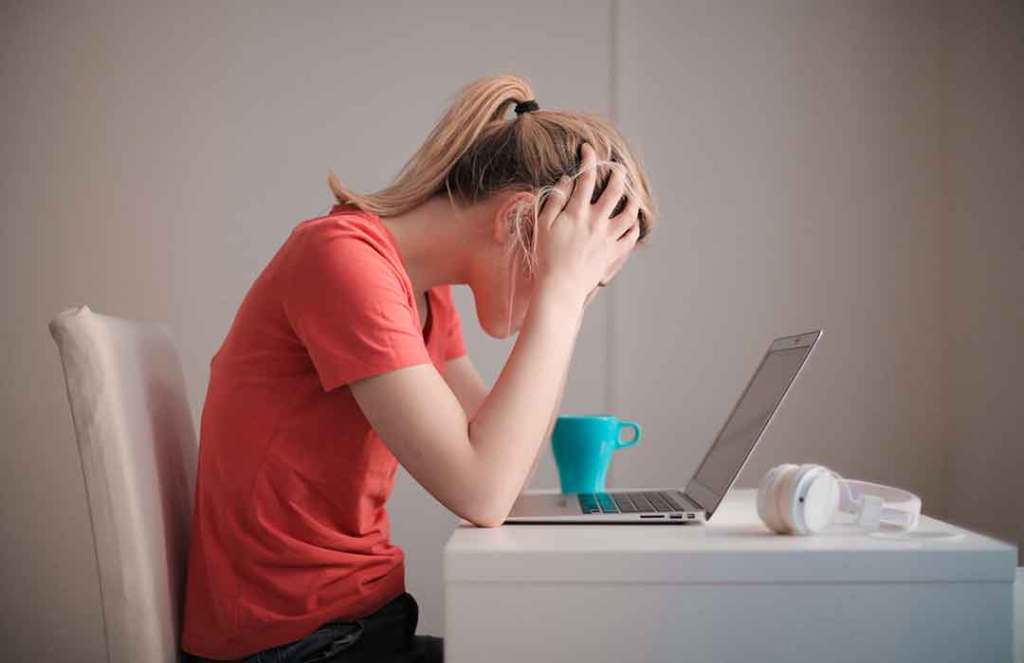 How do I start motivating myself to get organized? 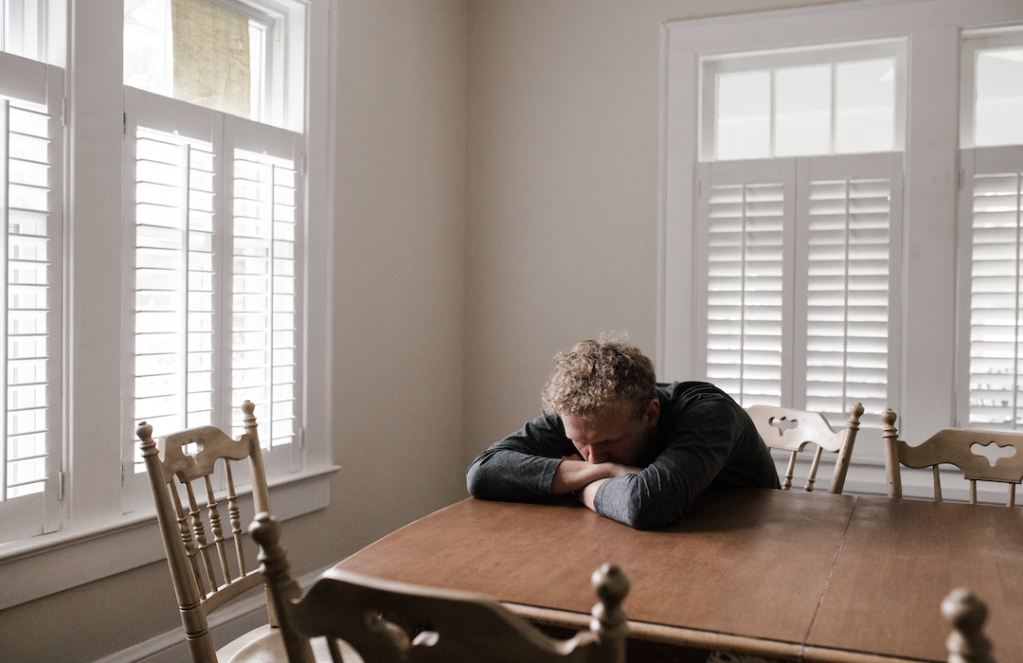 How do narcissists control you? Narcissist manipulation techniques

How important is physical attraction? Can I be in love but not sexually attracted to someone?

What is micro-cheating? How to recognize the signs, plus tips on how to save your relationship after infidelity

Avoiding toxic positivity in the workplace: Why faking happiness is bad for company culture

Do meat, sex, and money count as irreconcilable differences? Workarounds for 3 heated lifestyle clashes in couples

How do I start motivating myself to get organized?

How to be generous without losing a kidney this holiday season