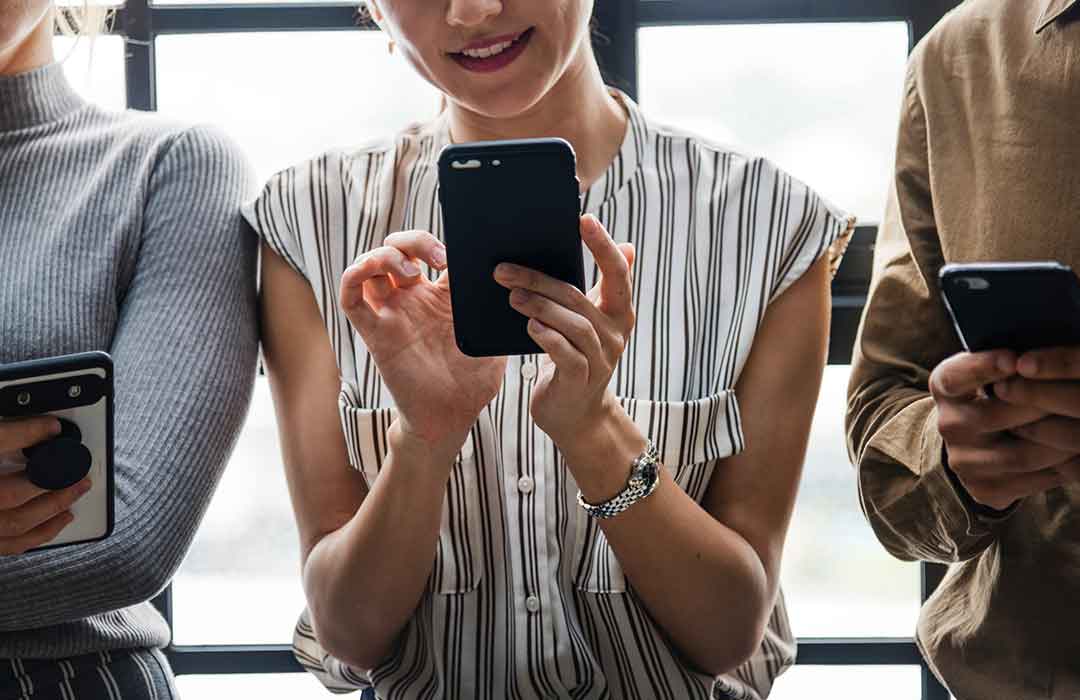 Jerry Seinfeld’s new Netflix comedy special “Jerry Before Seinfeld” was officially released earlier today, so we thought we’d do our part to help celebrate one of our favorite comedians. Not only is Jerry considered one of the greatest comics of all time, but he’s also arguably one of the greatest philosophers of our generation. Sure, Chewbacca could probably give Jerry a run for his money in that regard, but that’s a conversation for another day. Below are some amazing Jerry Seinfeld quotes that are also pretty brilliant words of wisdom about life (and sprinkled in are some funny ones just to make you laugh!). Grab your morning cup of coffee, read them, and start to live your life the “Seinfeld way.”

Caregiver burnout: How to cope with the stress of caring for an elder loved one

Caregiver burnout: How to cope with the stress of caring for an elder loved one