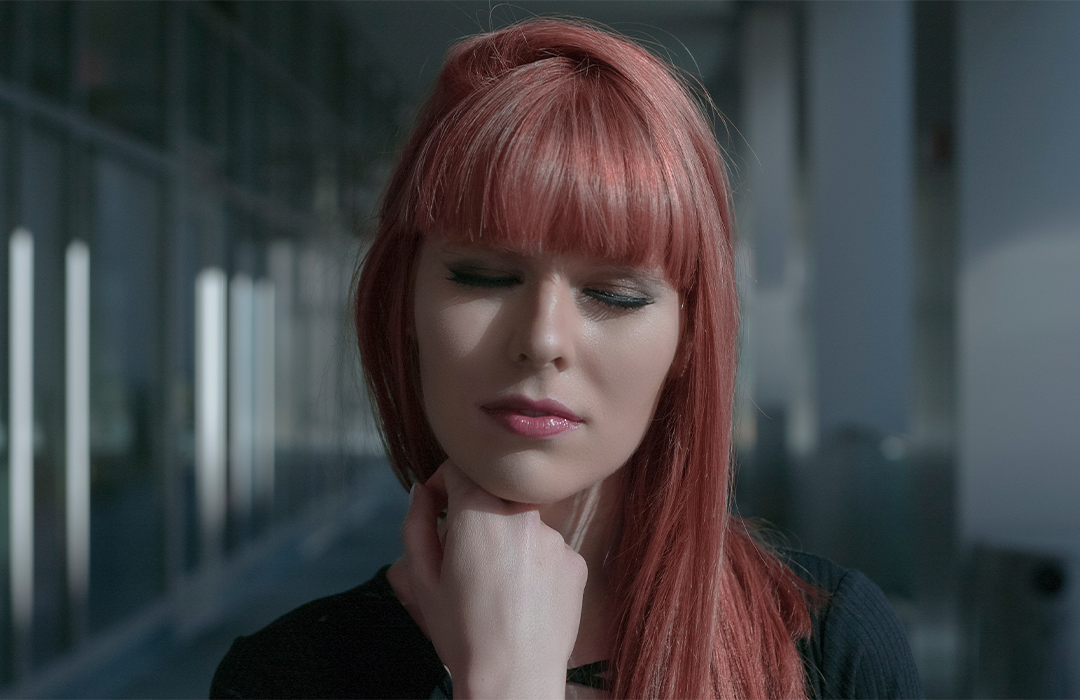 When I was just 10 years old my very best friend’s mom was diagnosed with breast cancer. Being as young as I was, I didn’t quite understand what this meant. I watched people get sick on TV and recover in no-time, but this perception conflicted with my best friend crying on the other end of the phone. Her tears made it clear that there was not an easy fix and that this would not be an easy journey. And so the following years were marked by confusion, grief, remission, recovery, healing, and then more grief.

It was hard to watch Laura suffer from the crippling disease. But it was even harder to watch her health regress further after the cancer was gone—she was supposed to be okay now, she was supposed to go back to normal. Or so I thought; I was very wrong. As it turns out, there’s sometimes even more suffering to do after miraculously and heroically beating cancer. Survivors may experience severe fatigue, pain, arm and leg swelling, weight changes, issues with bladder and bowel control, and even develop heart disease—and those are just the physical effects. These tough individuals also suffer mentally; in fact, up to 75% of breast cancer survivors experience cognitive difficulties following treatment. Now, imagine that on top of their pure mental exhaustion.

There is still much to be solved when it comes to the topic of breast cancer treatment and recovery. But doctors and researchers are not sitting idly by, they’re tackling the topic and hoping to emerge with new solutions. And that’s exactly what happened just recently at University of California San Diego School of Medicine. A new study appears to have found a simple fix for women’s post-treatment slowed mental processing speed: an increase in physical activity.

In order to make this discovery, researchers evaluated 87 female breast cancer survivors over a 12-week period. Throughout this trial, half of the women participated in a physical activity intervention program (tailored to each individual’s abilities), while the remaining subjects simply received emails about general health topics. This setup allowed the researchers to compare changes in cognition between the two groups, measured by National Institutes of Health (NIH) Toolbox Cognition Domain (a computer-based test) as well as a Patient Reported Outcomes Measurement Information System that the patients completed at the start and end of the trial.

The tests showed that the women in the fitness program experienced more than double the improvements in their mental processing speed compared with those in the control group or the other half. Furthermore, women participating in the fitness end of the trial, who were also within two years of original diagnosis, were four times more likely to improve their mental processing speed.
Sheri Hartman, PhD, assistant professor in the Department of Family and Preventive Medicine, recognizes the fact that this is just a preliminary study, but also acknowledges that exercise appears to be vital in cognitive recovery. “Whether or not they receive chemotherapy, many breast cancer survivors experience a decline in brain function that impacts memory, thinking, and concentration,” she says. “This study supports the idea that exercise could be a way to help improve cognition among breast cancer survivors.”

Moving forward, the researchers plan to carry out longer and larger studies relating to exercise and its impact on other areas of cognition in breast cancer survivors. They also note that greater diversity among the participants in future cancer research is needed.

Unfortunately, my best friend’s mom passed away when we were both just 19 years old due to the harsh effects of her aggressive cancer—but not before putting up a long, hard fight. Knowing that researchers and doctors are breaking ground in helping other breast cancer survivors continue their fight, even when it appears to be over, serves as great consolation for me. And I know she’d be ecstatic to know we’re one step closer to improving the recovery process for other breast cancer survivors.

*Do your part in helping those who suffer with breast cancer, by raising awareness for the illness or donating here* 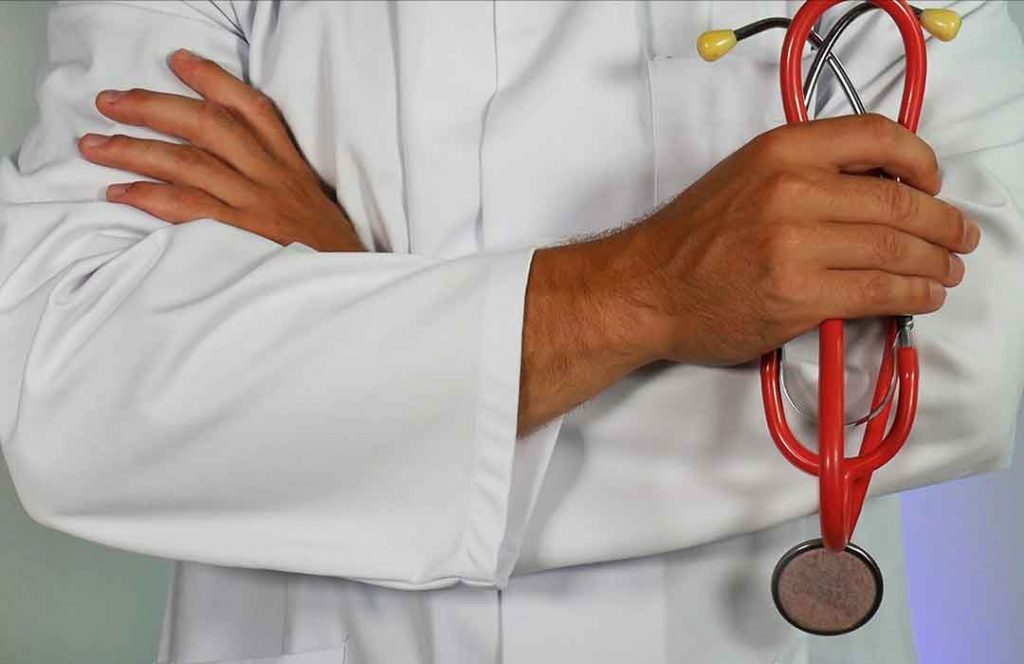 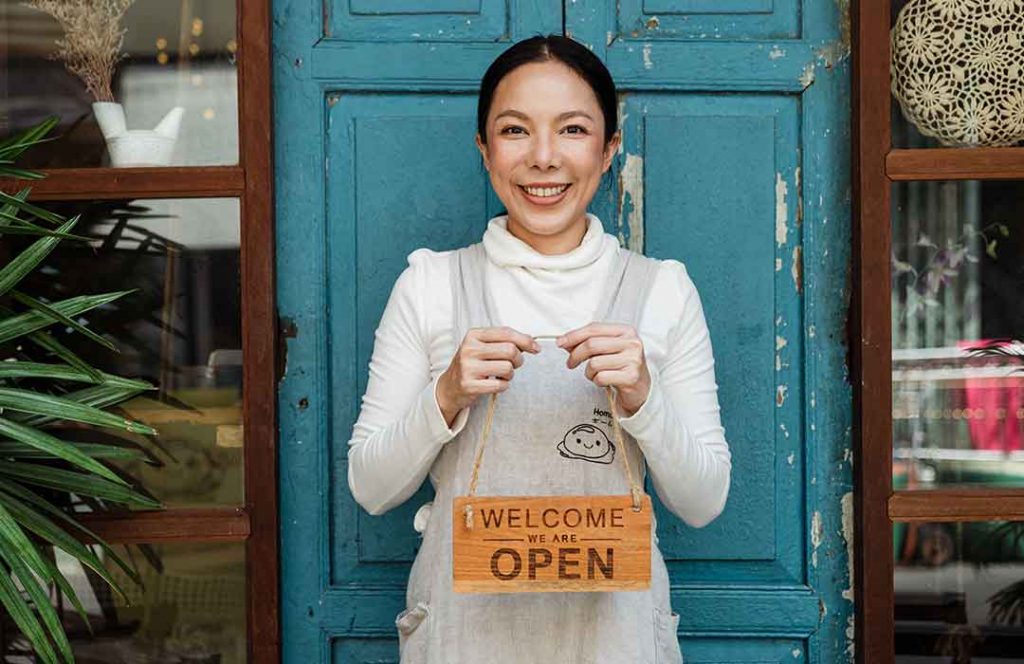 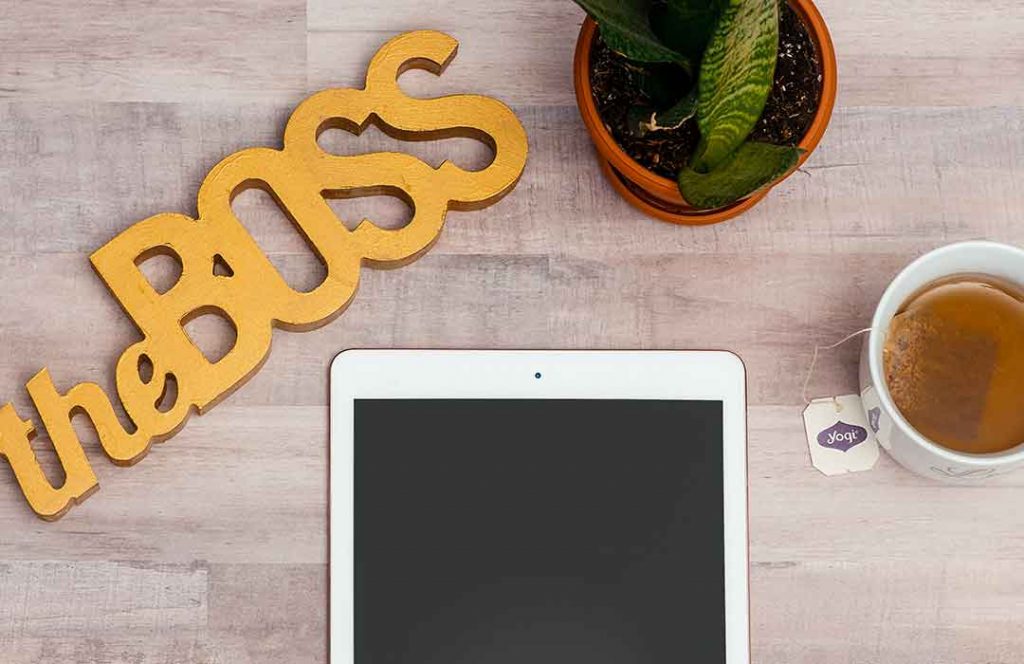 Show your boss how much you appreciate their support during the pandemic: Here are 5 tips