Feeling Lonely Is Normal, But Your Social Perceptions Might Be Wrong 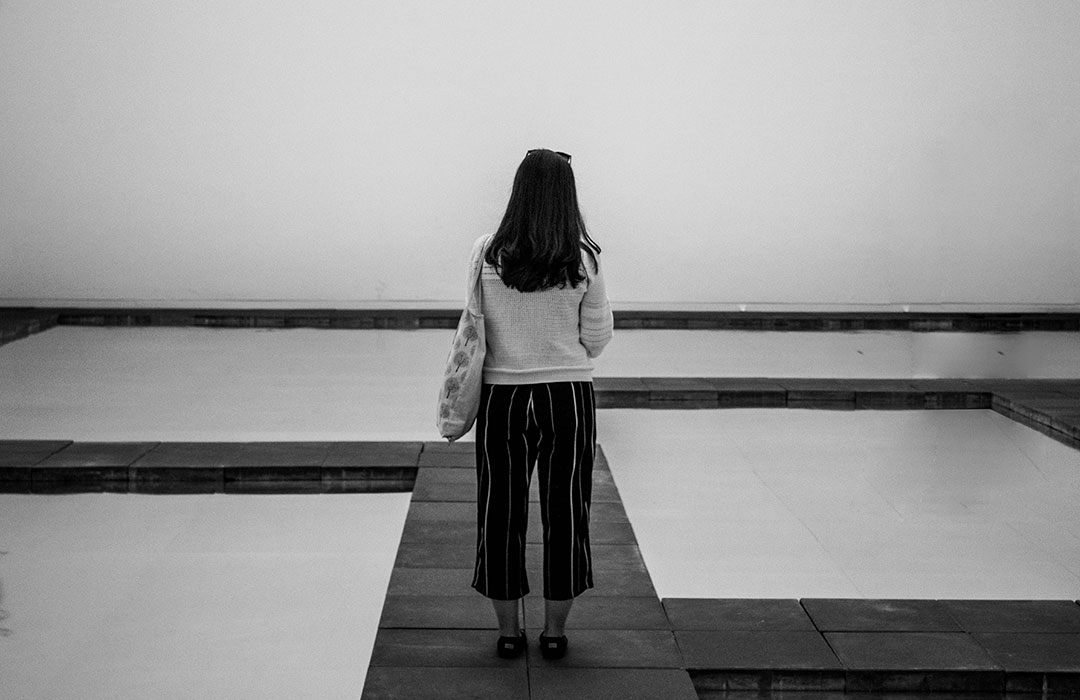 Imagine it’s your first week at a new university. Up until this point you were living off of excitement to embark on this new journey and see where it takes you. But it’s no longer in the distant future, it’s now—and you’re overtaken by a new range of emotions: anxiety, uneasiness, sadness. It seems like everyone around you is making new friends more easily, more quickly. How do they have so many friends to eat lunch with? How do they already know people in this class? After trying to be friendly for a while, you call it a lost cause and ultimately decide to accept your solitude. But what if you knew your perception was just that—your perception. And that in reality, you have the same amount of friends as your peers?

A new study from the University of British Columbia, Harvard Business School and Harvard Medical School found that this is exactly what’s happening at universities today. New students are becoming insecure about their social circle and incorrectly summing their peers up to have more friends than they do. The worst part? It’s negatively affecting these students’ wellbeing.

The research team made these discoveries after analyzing data that emerged from a few surveys. The first was a survey taken by 1,099 first-year students at UBC who were asked to guess how many friends they’d made since the start of school as well as how many they thought their peers had made. The researchers found that the greatest share of students, or 48%, believed their peers made more friends than them, while only 31% believed the opposite.

These findings led the researchers to believe “students are motivated to make more friends if they think their peers only have one or two more friends than they do,” said Ashley Whillans, lead author of the study and assistant professor at Harvard Business School. “But if they feel like the gap is too big, it’s almost as if they give up and feel it isn’t even worth trying.”

Our misconceptions about what our peers are doing likely comes from the nature of social activities, according to Frances Chen who is senior author of the study and an assistant professor in the UBC department of psychology. Basically, social activities tend to happen in public, which is why “students might overestimate how much their peers are socializing because they don’t see them eating and studying alone,” he says.

We all feel left out or lonely at some point or another in our lives—whether it’s after moving to a new town, starting at a new school, or taking a new job. But it might serve as some consolation knowing that we’re likely not the only ones feeling out of the loop.

Home » Counseling News » Feeling Lonely Is Normal, But Your Social Perceptions Might Be Wrong