In a representative survey of 2036 undergraduates at US colleges/universities, 41% admitted to sexually harassing another student.

According to a national survey of high school students, approximately 9% reported having been forced to have sexual intercourse against their will. 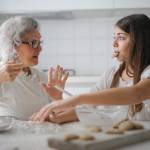 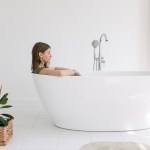 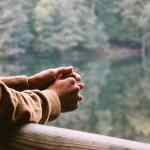