Get affordable in-person or online care — we accept most major insurances and have self-pay rates as low as $99.

Bullying, the Gateway to Violence—Maumelle, AR

It was a little too late to just walk away. They saw him sitting there by himself. They made comments and pointed as they approached. In his mind, all he wanted to do was run away, but he knew that would just make things worse. His mouth went dry and his palms were slick with sweat. His stomach churned with acid and butterflies. Every step they took felt like impending doom. 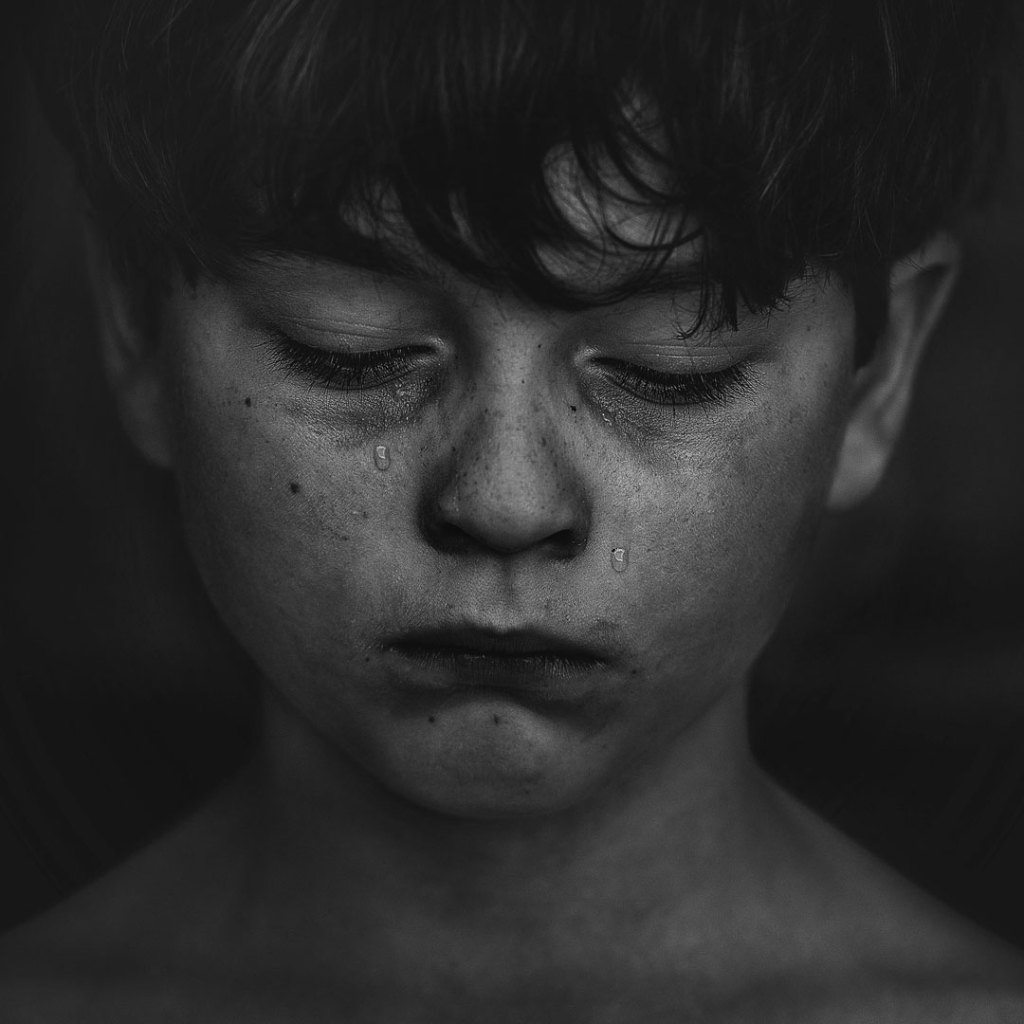 “Hey kid,” the leader of the pack called out, “you look like a lost puppy.”

The other boys scoffed and taunted him. They seemed to enjoy the spectacle of humiliation. It just made everything worse to the smaller boy.

The leader called out again, “Hey kid, don’t you have any friends?”

The other boys laughed and shook their heads, as if it would be impossible for someone like him to have another human being standing beside him as an ally.

The response enraged the leader who said, “Yeah well it looks like trouble has found you. What are you going to do, call your mommy?”

The boy looked up with a flash of anger in his eyes and said nothing.

The entourage had grown larger, and the onlookers said anything they could imagine to push the two boys into conflict. One said, “He looks like he’s going to cry.” Another said, “You better watch out; he might kick your butt.” The third boy said, “He ain’t nothing but a scared punk.”

The bully balled up his fist and reared back as if he was going to hit the smaller boy who shrank back in fear. He chided, “What’s the matter, punk, are you scared? Well, I’m going to let you off easy today. Just wait till tomorrow when I come back. I might not be so forgiving.” 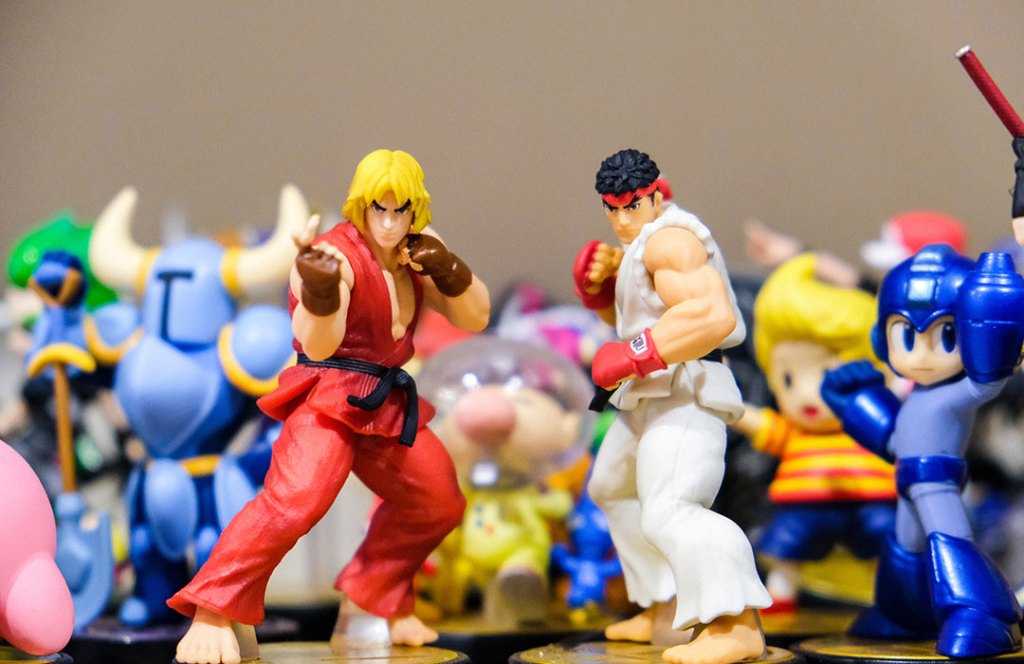 I am the owner of Thriveworks North Little Rock. I remember this story like it was yesterday. I was the smaller boy.

Bullying, for the most part, is a psychological attack based in fear. It is the perception of harm that causes the underlying reaction for those who are victims. In some cases, bullying can escalate into physical violence, but typically we find bullies are verbal abusers first, until they feel confident. This is much like a shark bumping its prey before it bites.

Once we understand that bullies need to see fear to gain the strength and determination to move into physical violence, we can begin to understand how to stop bullying tactics. The real trick is trying to reduce or remove fear when our natural defense systems produce fear to protect the body. It is a very natural fight-or-flight autonomic response that we must learn to understand and control.

Here are a few things we can do to reduce fear in the moment:

Here are a couple of tips to de-escalate the situation verbally:

(It is important to have eye contact and confidence in each statement, which indicates resolve.)

Here are some final considerations that touch on conflict resolution and future preparedness:

Ultimately, I think it is important to remember that we have laws to prevent bullying. We have laws against assault and battery. Whenever possible, it is good to have law enforcement on your side as well as other people in authority (like teachers and administrators). We must remember that self-defense is a right, and oftentimes it is all we have at the moment. Be prepared.

Schedule a session with a Thriveworks provider

Our providers help people make meaningful advances in their lives. We accept most insurances, and offer weekend and evening sessions.