We can train ourselves to better cope with boring tasks (Video)

We can train ourselves to better cope with boring tasks.

Researchers from Washington State University recruited 54 participants to play a boring computer game. Every time a participant clicked a highlighted circle that appeared on the screen, a different circle would become highlighted. It took participants around 10 minutes and 320 clicks to finish the task.

Researchers found that some participants were able to cope well with this tedious task by keeping their brains engaged with other thoughts. For example, one person reported mentally rehearsing Christmas songs and clicking the highlighted circles to the beat of the music.

Other participants, however, coped poorly and experienced negative thoughts while performing the boring task.

Researchers say that those who don’t normally cope well with boredom can learn to react more positively. The key is to keep the brain stimulated.

Perone, S., Weybright, E. H., & Anderson, A. J. (2019). Over and over again: Changes in frontal EEG asymmetry across a boring task. Psychophysiology. 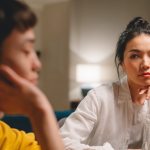 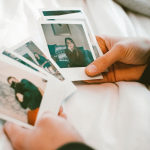 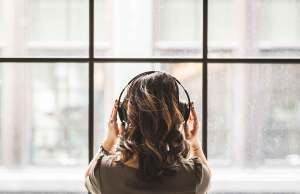 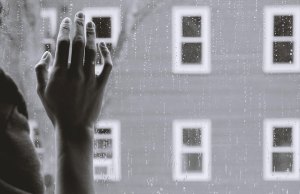 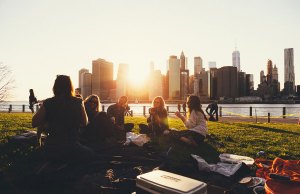