Many view mental health as a taboo topic of conversation. Some of these people simply don’t want to talk about it—but others actually don’t feel comfortable talking about it. In fact, they’re scared of talking about it. Why? Because of the many stigmas that surround mental health… which are overwhelmingly prevalent in the African-American community.

Licensed Mental Health Counselor and CEO/Founder of Autism in Black Inc. Maria Davis-Pierre is here to explain these stigmas surrounding mental health in the African-American community:

“Therapy for African-Americans is quite different due to cultural and societal factors,” she explains. “Culturally, there is still a huge stigma when it comes to therapy and mental health in the African-American community. For one, we are not as open to therapy as other races. We are told that we cannot tell family business to strangers and to go to God with our problems. Being taught to seek out therapy is a foreign concept for a lot of families. However, we are starting to see African-American celebrities like Jay-Z and Charlamagne come forth with their therapeutic experiences, so hopefully we begin to see a shift with this.”

When it comes to African-American women, Davis-Pierre says, “there is the stigma of being the ‘strong black woman’, and that is a heavy burden to carry. We are supposed to be able to be everything to everyone and do it all with no assistance. This leads to diagnoses like depression and anxiety. There is also the notion that African-American women don’t deal with infertility or perinatal mental health issues, so we as professionals have to make sure to address how this affects them… as infertility and perinatal mental health concerns affect every race.”

Lastly, there’s the stigma associated with special needs and disabilities like Autism and ADHD, as explained by Davis-Pierre: “African-American parents are not always willing to accept that their children have these very real diagnoses, so dealing with that barrier of having them become an advocate for their child can be tough. African-American parents also aren’t always aware of what Autism is, as the information isn’t getting to our communities like it is for other races. Then, you have the professionals that seem to think Autism doesn’t affect the African-American community and will readily hand out a behavior diagnosis before they even think about Autism. African-American children are being diagnosed between 2-3 years later than their white counterparts due to these issues,” she concludes.

Fortunately, there are steps that can and need to be taken to raise mental health awareness and promote acceptance in the African-American community. Here’s what we need to do, according to Davis-Pierre:

2) Address stigmas head-on. She says that addressing stigmas head-on can go a long way too. For example: “Explain how mental health diagnoses can look differently in African-American men and women. Express that you can pray and also receive therapy, as it’s not an either/or situation.”

3) Normalize conversations about mental health. Davis-Pierre says we also need to have more conversations about mental health to “show that it doesn’t mean you’re crazy; that sane people go to therapy as well.” Furthermore, “show that reaching out for help doesn’t mean you’re weak and doesn’t take away from your strength,” she says.

4) Advocate and represent. Her fourth point is that African-Americans need to stand strong and proud in advocating for mental health: “Representation also matters and by seeing African-American professionals in the field, it can make it easier for the community to reach out as they are not as guarded,” she explains. 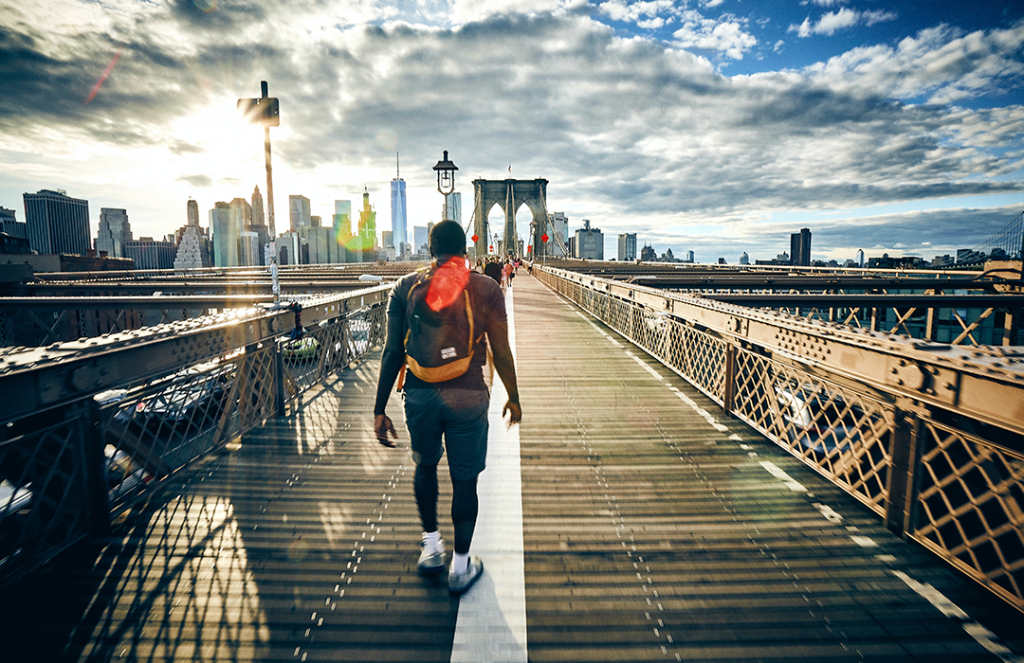 Novelty-seeking 101: The ups and downs of neophilia 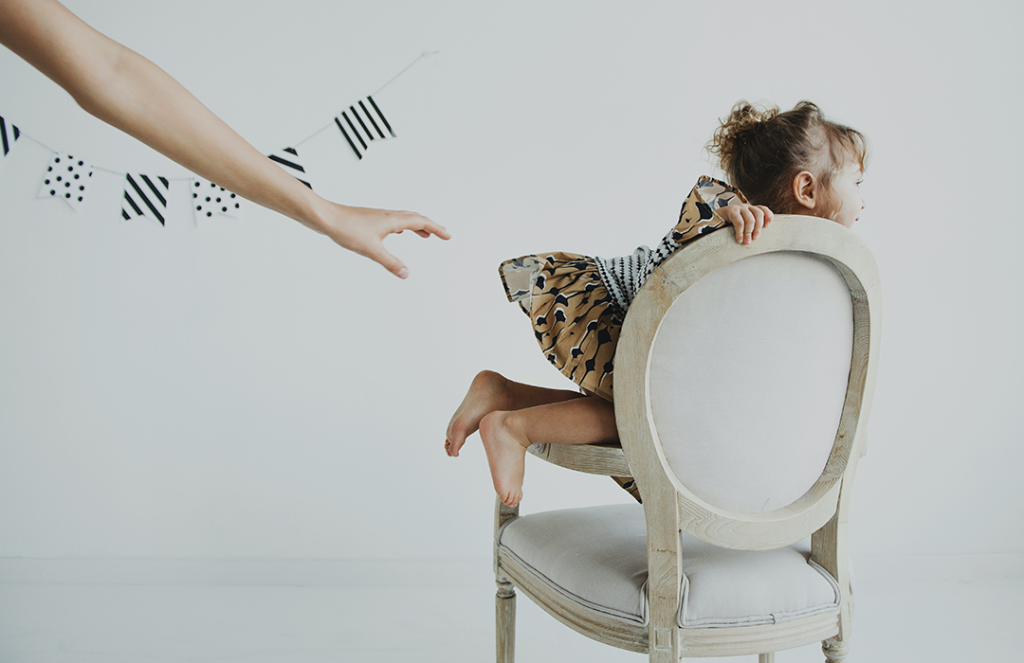 Anxious parents and resilient kids: A guide for stopping the cycle of parental anxiety 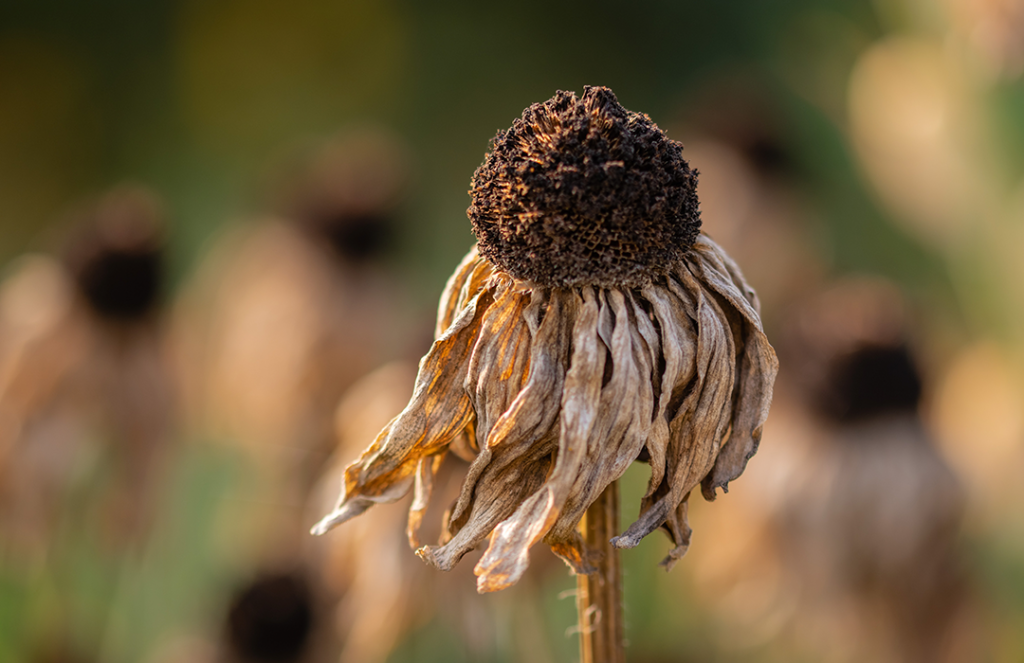 Novelty-seeking 101: The ups and downs of neophilia

Anxious parents and resilient kids: A guide for stopping the cycle of parental anxiety 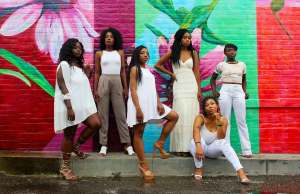 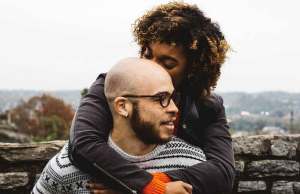