I’m sorry to do this to you, but we probably can’t analyze the date of your birth without frankly discussing your parents’ sex life. What influenced their sexual behavior roughly nine months before you were born? Peak birthday season (August and September) just ended. If you were born during those months, you were probably conceived over the winter holidays, when “coital frequency” increases in the United States. Or maybe you were conceived from birthday sex, which 79% of couples report having. Your birthday minus nine months equals… Dad’s 30th?!

Now that everyone is doing the math and getting uncomfortable, I promise to keep your parents out of this article as much as possible. And anyway, you’re probably more interested in what your birthday says about your life today than what it says about your moment of conception. Astrology is hugely popular in part because it claims to tell us what kind of people we are, and what our futures might be, based on the configuration of the stars that shone on our tiny newborn heads. But scientific research can do that as well, at least to some extent. Here are some fun facts about birthdays that (mostly) relate to psychology. 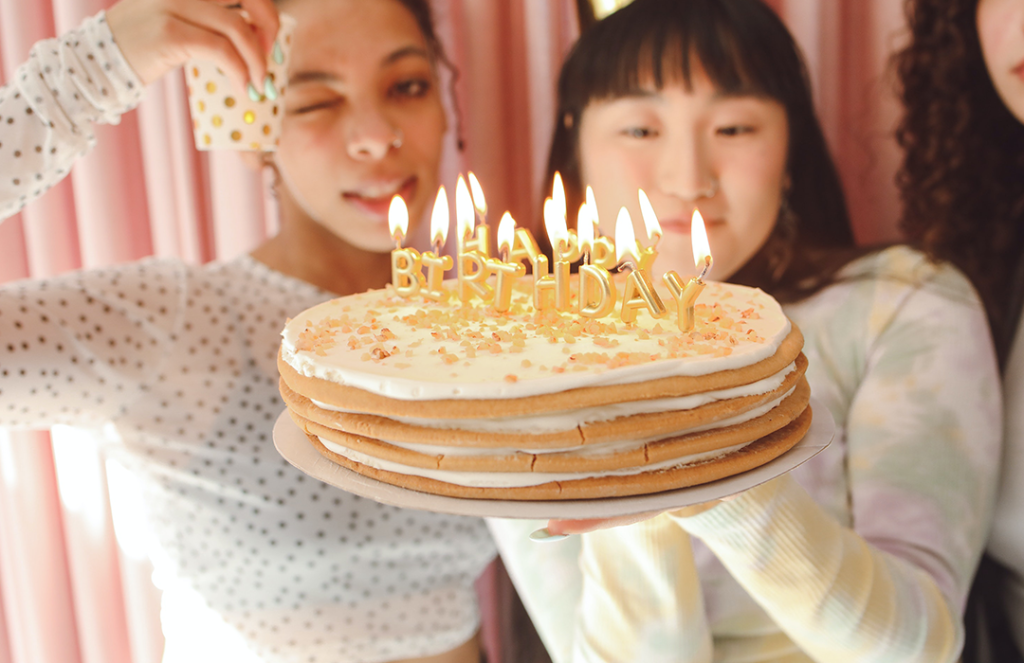 Your Birthday’s Effect on Your School and Sports Success

People with June and July birthdays account for a disproportionately small number of CEOs, the highest a person can climb on the corporate ladder. And elite athletes (with the notable exception of gymnasts) have birthdays that tend to cluster at certain times of the year. Why is this? Because when children begin school and sports, there’s an age cut-off date. For example, to enter kindergarten in the United States, a child often has to be 5 on or before September 1. This means that kindergartners in the same class can vary in age by up to 12 months—a monumental time span in child development.

Kids who are on the older end of their annual age group tend to test better, which may set them up for more instructional time and attention, which may further increase their cognitive advantages, which may introduce them to more instructional opportunities… and so on and so forth until they’re CEOs. And the same phenomenon happens with youth sports teams, where older, more physically mature kids benefit from extra positive reinforcement and higher expectations from coaches, which spurs them to practice more (the Pygmalion effect), which prepares them for those storied careers in major league sports.

This birthday advantage is called the relative age effect (RAE). It’s a snowball that can start rolling in kindergarten and not stop until retirement.

Your Birthday’s Effect on Your Health

Before you either panic or celebrate, researchers say that associations between medical conditions and birthdays are only a small part of the picture. Factors like genetics, environmental exposures, and lifestyle are far more influential to overall health outcomes. But chance can’t account for the following birthday/disease associations:

Speaking of health and birthdays, recent research has indicated that households experience a 30% increase in Covid-19 infections two weeks after a household member’s birthday. This Covid birthday effect is even more pronounced when the household member is a child.

Your Birthday’s Effect on Your Motivation

Social psychologists have found a link between life milestones, aka “temporal landmarks”, and motivation. The anticipation of a significant temporal landmark like a birthday or a holiday can inspire someone to pursue their goals via the “fresh start effect”. In short, you’re more motivated to make positive changes in your life because you perceive the launch of a new autobiographical chapter, or “chunk”. Temporal landmarks can also serve as a way to mark psychological time, the separation or your past, present, and future selves.

But perhaps this could also explain birthday depressions. Some temporal landmarks can look ominous if we’ve failed to meet our milestone expectations. A few psychologists think the most meaningful birthdays are those that end in 9 because they precede a new decade. In Japan, a study showed that the socially significant years 20, 30, 40, and 60 can inflict the heaviest mental burdens on men. New epochs can feel inspiring—or crushing, depending on your vantage.

Your Birthday’s Effect on Your Personality

Some researchers have studied correlations between season of birth (SOB) and personality traits. They see evidence that SOB environmental factors like latitude, temperature, photoperiod (length of daily sunshine), and maternal infection can influence psychological outcomes, perhaps via sensitive neurotransmitters. For example, specific studies have drawn the following conclusions:

One researcher even found that he was able to predict SOB based on differences in brain structure.

Your Birthday’s Effect on Your Death

You may have heard of a macabre phenomenon called the birthday effect, which is the idea that people are statistically more likely to die on or near their birthday. One large-scale study in California showed that men saw an increase in deaths in the week before their birthday, and women in the week after. This could indicate that birthdays symbolize a “lifeline” for women, and a “deadline” for men. Other studies have shown that people die on their birthdays between 6.7 and 44.4% more often than expected, based on typical mortality data.

But these findings haven’t been consistent across the board. If the birthday effect is real, it may be because birthdays can trigger more alcohol consumption and psychological stress, or because terminally ill or elderly people may try to hold on until their birthdays.

Lastly, one study found that the most popular week that people show up in emergency departments is the week after their birthday. And the surgical patients of doctors who operate on their birthdays are more likely to die.

Your birthday seems to matter in ways that science is still trying to understand. Maybe the phenomena described above aren’t as exciting as the moon and the stars dictating your personality, but they’re something. Or at least, they’re not nothing. An infinite number of elements had to align for you to be born at the precise time that you were born. That is scientifically significant, and it should be celebrated. Annually. With cake and candles. 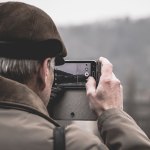 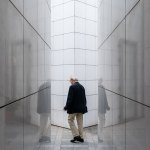 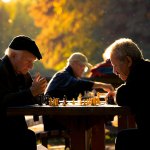 Keeping the brain young: How can I maintain my mental, emotional, and physical health as I age? 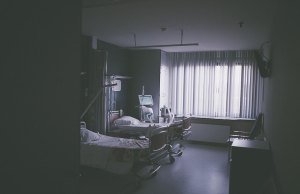 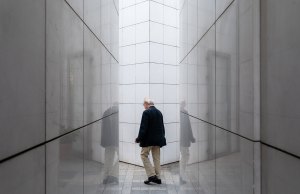 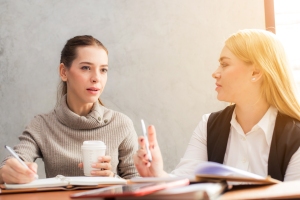